McClean, Nolan and McDonnell locked together at Portrush 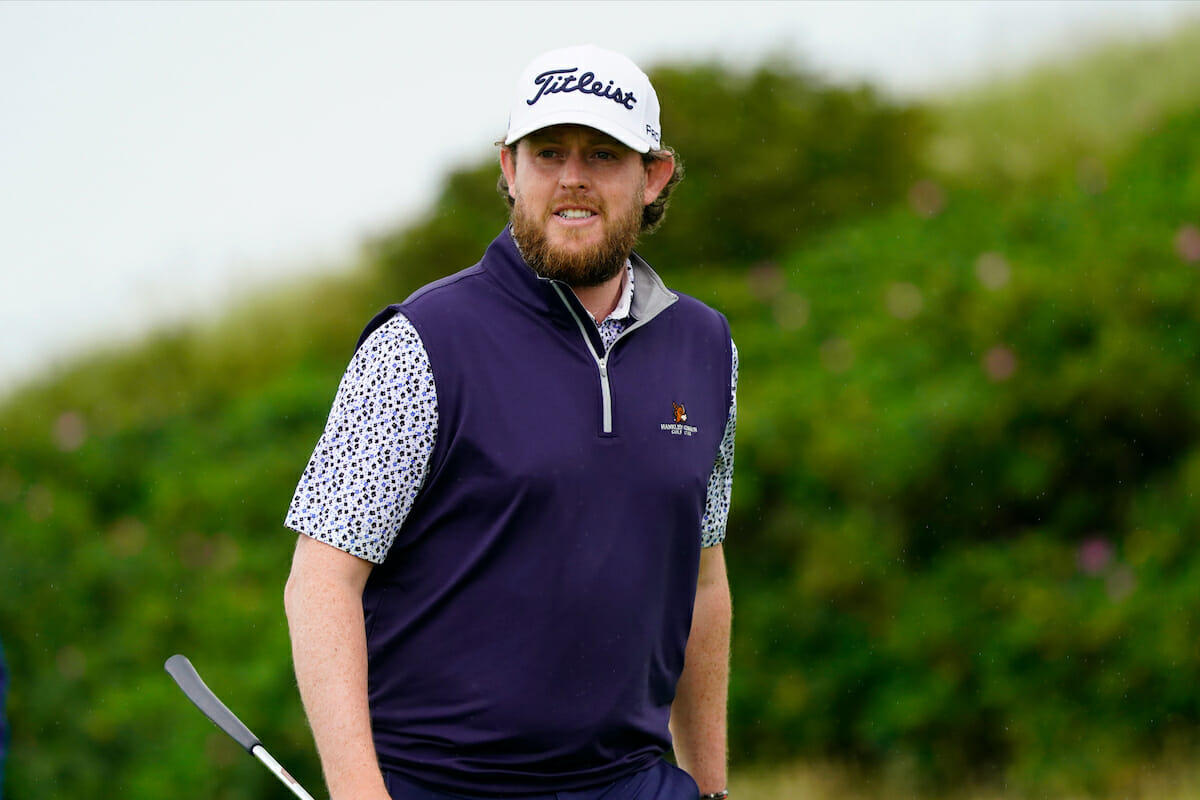 There is a three-way tie at the top of the leaderboard, after the opening day of the North of Ireland Men’s Open at Royal Portrush.

Matthew McClean (Malone), Jack McDonnell (Forrest Little) and Liam Nolan (Galway) were all part of last year’s Ireland team that won the Home Internationals, and they lead on -5.

The first round leaderboard has a very Irish international feel at the North of Ireland Men’s Open as Matthew McClean, Jack McDonnell and Liam Nolan climbed to the top of tree on Wednesday.

The trio who all played starring roles in Ireland’s Home Internationals win last year shot five-under-par rounds of 66 and they have a one-shot lead over a group of four on four-under that includes fellow Irish international Marc Boucher of Carton House, Royal Portrush’s Adam Buchanan, David Shiel (Powerscourt) and Luke O’Neill (Connemara).

There were eyebrows raised at the Irish men’s team for last week’s European Team Championships but Malone’s McClean and Galway’s Nolan were never under pressure for a pick on Niall MacSweeney’s side having been two of the form players this season.

Four birdies in five holes proved the catalyst for McClean on the back nine who returned to the site of his Scratch Cup win earlier this year.

Nolan who was a runner-up in the West was level through five holes before he lit the candle on his championship with three birdies in four holes before the turn.

The NUIG student added further gains on 11 and 14 to join McClean and East of Ireland runner-up McDonnell at the summit.

Seven players lie on -3, with a further seven one shot further back on a stacked leaderboard.

Irish Amateur champion Colm Campbell Jnr bounced back from a missed cut at the Horizon Irish Open with a two-under 69.

Overall, 38 players finished the opening day under par on the Valley Links, before the action moves to the famed Dunluce Links on Friday morning.

There was disappointment on the opening day for reigning champion Alex Maguire. The Laytown and Bettystown golfer is on +5 after a 76and needs a low score on Thursday, to make the 36-hole cut.

The Meath native has been in this position before having come from ten shots adrift at the halfway stage in Baltray to win the East of Ireland.

The top-45 and ties at the end of Thursday evening will make the cut, with a further 36 holes to be played on Friday, before the 75th North of Ireland champion is crowned.