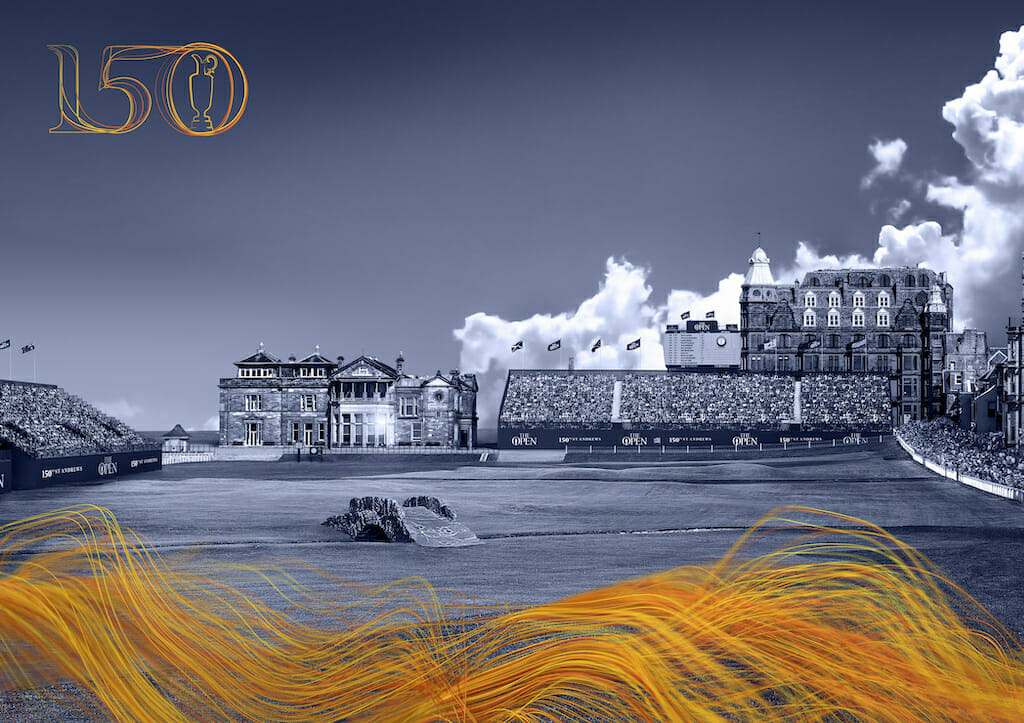 On the first day of The 150th Open at St Andrews, a number of new ways to experience the action on the course are being made available to fans before the first tee shot is struck in the Championship.

ShotView powered by NTT DATA is being introduced for the first time ever giving fans an innovative experience to see live ball positions and the route to hole for every stroke of the Championship.

The new service can be viewed using the Championship leaderboard on TheOpen.com and The Open app. It will allow fans to filter through each hole in the current round, as well as looking back through previous rounds.

The technology will also introduce an interactive experience, allowing fans to track the live position of every player on course, and access stats on both specific holes and players. This will be displayed in an interactive 3D render of the Old Course.

Live At The Range in partnership with HSBC is also being launched to enhance the already comprehensive coverage of The Open. The new show will be broadcast throughout the entire week of the Championship to provide unique insight into the players’ preparations.

Neil Armit, Chief Commercial Officer, said, “We have introduced these new initiatives to enhance the coverage for fans following The Open and allow them to interact with play on the course like never before using new technology.

“Broadening the reach of The Open is also an important aim for us and we are using our digital and social media channels to bring coverage of the Championship to new audiences who use these platforms.”

The new show will provide in-depth coverage of the driving range and practice areas, taking the on- the-ground experience and bringing it to audiences around the world. Utilising TopTracer data, Live At The Range will show how players practice, compare them with their fellow competitors and see what adjustments they make for links golf.

The broadcast team will be anchored by Di Stewart and is supported by leading commentators and guests from the sport. The channel will be available globally on TheOpen.com, The Open YouTube Channel, as well being broadcast by a number of partners, including Sky Sports UK who have partnered with The R&A on the production.

Live At The Range in partnership with HSBC will deliver more than 30 hours of live programming starting on Monday, 11July.

Fans attending St Andrews on Monday, 11 July will be treated to a distinguished field of The Open’s Champion Golfers, women’s Major Champions, male and female amateur Champions, and golfers with disability Champions as they compete in a four-hole challenge over the 1st, 2nd, 17th, and 18th holes of the famous Old Course in The R&A Celebration of Champions.

It will be broadcast live from St Andrews to millions of fans around the world on TV and digitally via TheOpen.com and the Championship’s social media channels on Monday, 11 July, 14:30 – 18:30 BST.

For more information and up to date news on the 150th Open, please visit www.TheOpen.com