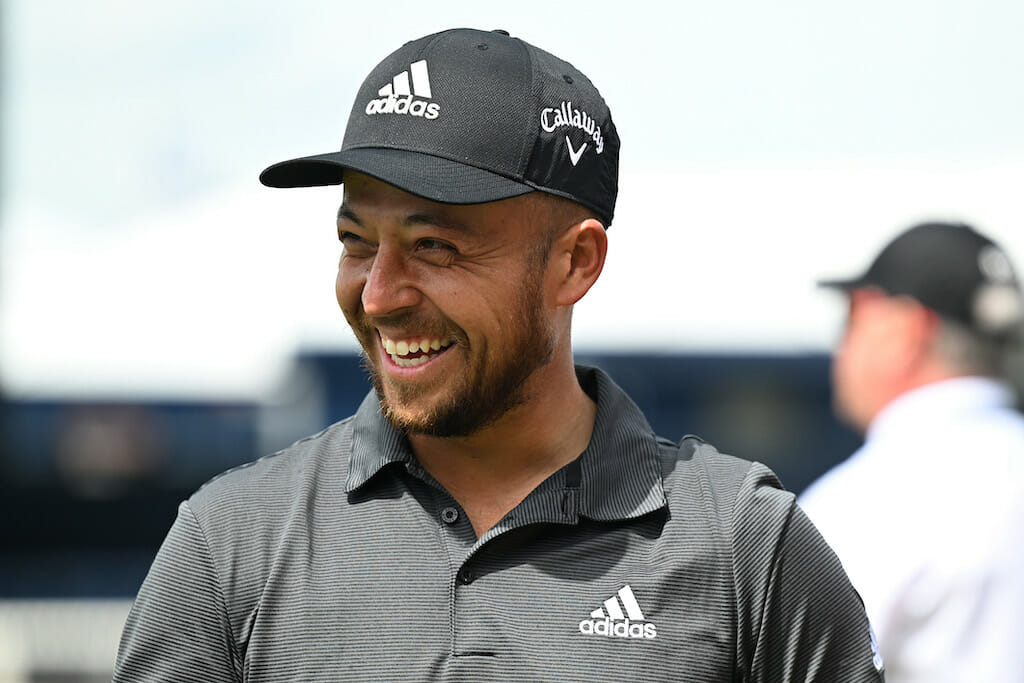 Xander Schauffele has made a significant move up the betting for The Open at St Andrews this week after a hot run of form continued with a victory in Scotland.

The Olympic gold medallist and one-time Open runner-up hit a final round of level par 70 to win the Scottish Open by one shot, meaning he has now won on his last three outings, including the 36-hole JP McManus Invitational pro-am event last week.

Schauffele also claimed top honours on his most recent appearance stateside at The Travelers Championship and now only has one name ahead of him in the latest betting for The Open after shortening into 12/1 from 18/1 with BoyleSports.

Rory McIlroy, who is chasing a first major championship in eight years, is the 9/1 favourite to raise the Claret Jug at St. Andrews having posted top-8 finishes in all three major championships to date this year.

Jordan Spieth was also prominent on the leaderboard at the Renaissance Club and has made a move into 14/1 from 20/1 for a second Open Championship, which is also the goal for Ireland’s Shane Lowry who has been clipped into 18/1 from 20/1 to add to his Royal Portrush victory in 2019.

Lawrence Lyons, Spokesperson for BoyleSports commented: “Xander Schauffele is the American they all want to be on at the minute and it’s no wonder given that nobody has finished ahead of him in his last three starts. He also has Open form to draw on and at 12/1 from 18/1 he’s going to tee off as one of the favourites, but Rory McIlroy’s form this year looks ominous too and he’s the pick of the Europeans.”