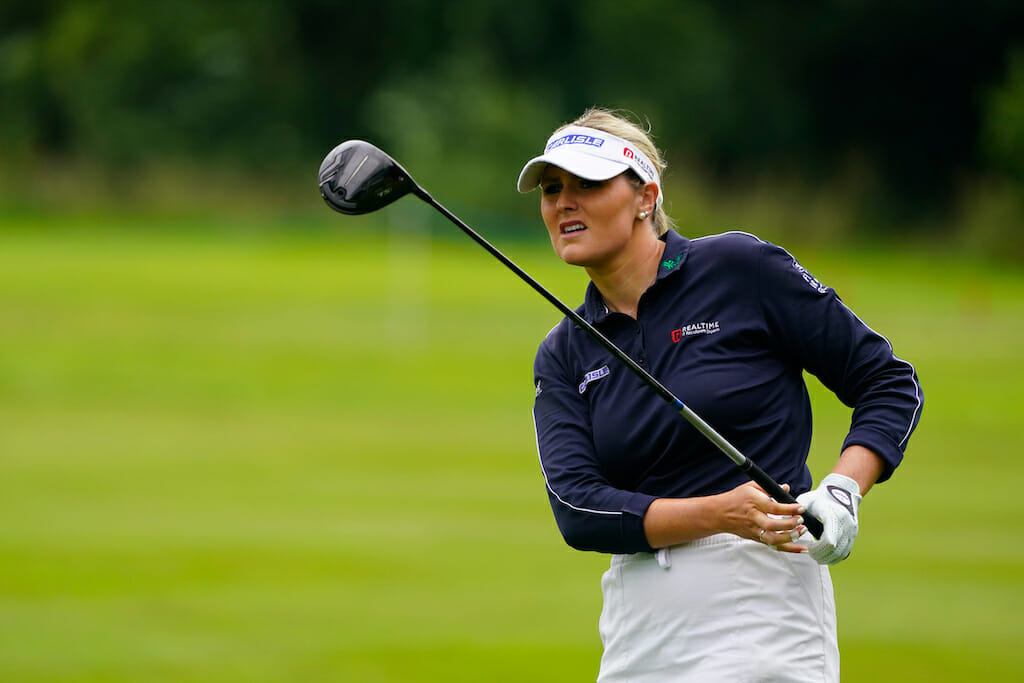 Olivia Mehaffey’s struggles in the professional ranks continued in Spain as she missed a sixth straight cut on the Ladies European Tour at the Estrella Damm Ladies Open.

The Tandragee woman had put herself in a good position to make the cut, which fell at two-over, after an opening level-par 72 in Thursday’s first round, but it would be a different story in round two.

Mehaffey did have an eagle on her card, as well as a birdie, but three double-bogeys and a triple-bogey did too much damage for her to recover from as she cratered to a 10-over 82 at Club de Golf Terramar.

At 10-over-par for the tournament, the former Arizona State star missed the cut by eight shots, her sixth weekend in a row that she has failed to qualify for as she looks for that magic touch from the amateur ranks in the pro game.

In Mehaffey’s absence, Spain’s Carlota Ciganda opened up a comfortable lead at the top as she carded a five-under 67 to move to 12-under-par for the tournament, five shots clear of the chasing pack.

The former Solheim Cup ace was bogey-free in recording five birdies and she will be the strong favourite to close out the victory over the weekend, with Scotland’s Michele Thomson, Sweden’s Maja Stark and Argentina’s Magdalena Simmermacher her nearest challengers at seven-under.