Irish Ladies, Girls and Boys cruise into Flight B finals at European Championships 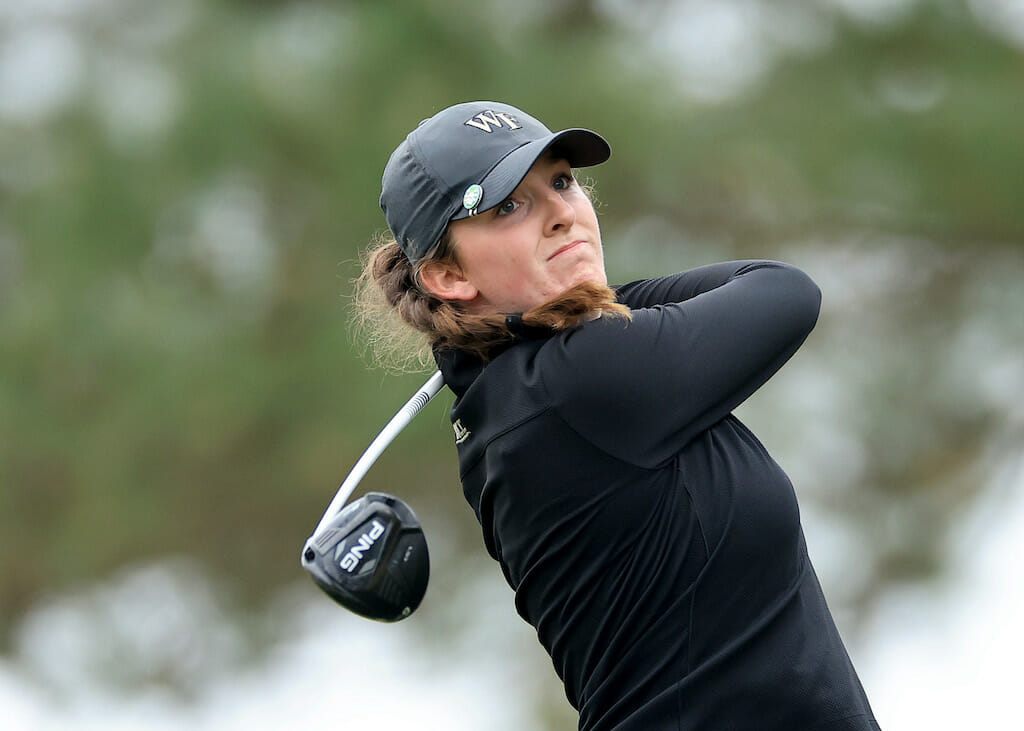 A dominant start from Ireland’s Ladies team ensured they had too much for Austria in their semi-final tie as they marched into Saturday’s Flight B final at the European Amateur Team Championships in Conwy Bay.

Aine Donegan and Anna Foster continued their 100% record in the foursomes as they ran out comprehensive 3&2 winners over Chantel Duringer and Laura Fangmeyer.

That set the tone for a superb afternoon for the girls in green as Lauren Walsh attoned for her singles defeat against the Swiss with a 3&2 win over Anna Neumayer in the first singles match of the day.

Irish Close runner-up Sara Byrne roared to a thumping 5&4 win over Isabella Holpfer in the third match of the day to leave the result beyond doubt as Kate Lanigan and Beth Coulter were called in meaning Ireland cruised to a 4-1 win.

They will play France in tomorrow’s final.

Meanwhile in the Men’s championship, Ireland overcame their disappointment yesterday to book their place in the 5th/6th place playoff with Italy after a 3-2 win over Germany in Flight A.

The pick of the wins was a 6&4 win for Galway’s Liam Nolan over Germany’s Yannick Malik at Royal St. George’s.

In the Boys competition in Germany, Ireland will face Finland in the final of Flight B after a comprehensive 4-1 win over Slovenia in the semi-final.

Meanwhile in Iceland the Irish girls were red hot as they saw off Switzerland 4-1 in the final of Flight B where they will play the Netherlands in the decider.