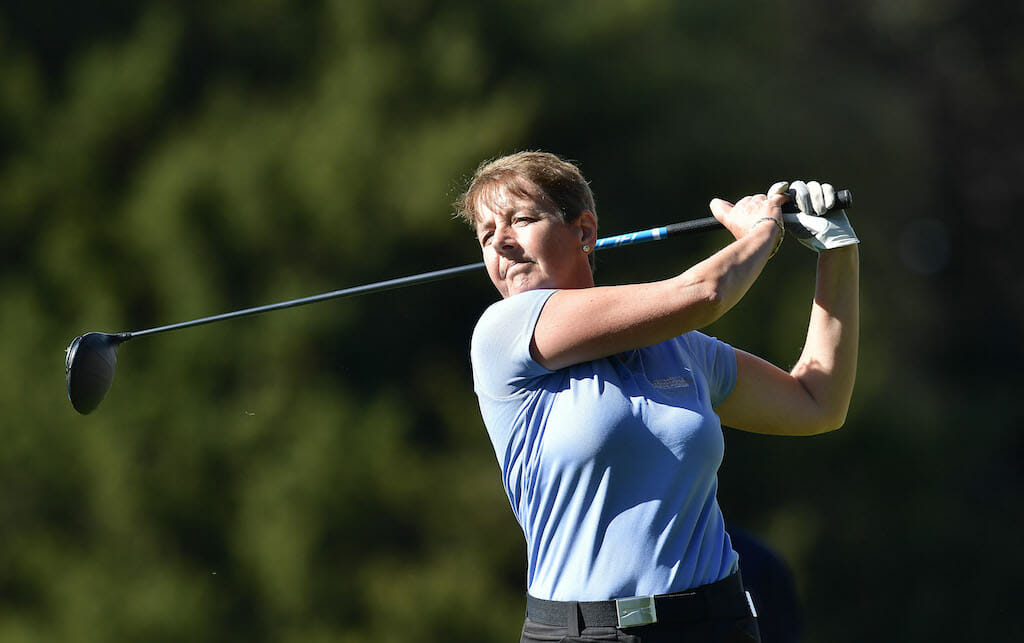 Mary MacLaren is just four shots off the early lead after the opening day of the R&A Senior Women’s Amateur Championship.

The Royal Portrush woman shot a first round of four-over 76 to leave her in a share of fifth place while England’s Caroline Berry leads on level-par.

Portrush are leading the Irish charge as MacLaren’s clubmate Mark McMurray also got off to a good start in the Senior Amateur Championship with both tournaments taking place at Royal Dornoch.

McMurray shot a two-over 72 on the Struie course to leave him in 17th but there was no stopping Mike McCoy on the opening day.  The American shot a four-under 66 on the championship course to open up a one-shot lead.

Elsewhere, as far as the women are concerned, Sheila McElroy of Grange and Alison Taylor of Malahide are eight-over while Laura Webb also of Portrush is plus eleven.

Kate Evans of Frilford Heath and Gertie McMullen from the Island are a shot further back.

Portmarnock’s Adrian Morrow, Milltown’s Jody Fanagan and Castleknock’s David Mulholland are the next best of the men on four-over.  Douglas native Karl Bornemann and amateur legend Garth McGimpsey are nine adrift on five-over.

Jim Carvill of Banbridge and Galway’s Pat Lyons are well back on seven-over while Steve Graham, Declan O’Neill (both +9) and Peter Sheehan (+10) all have work to do.