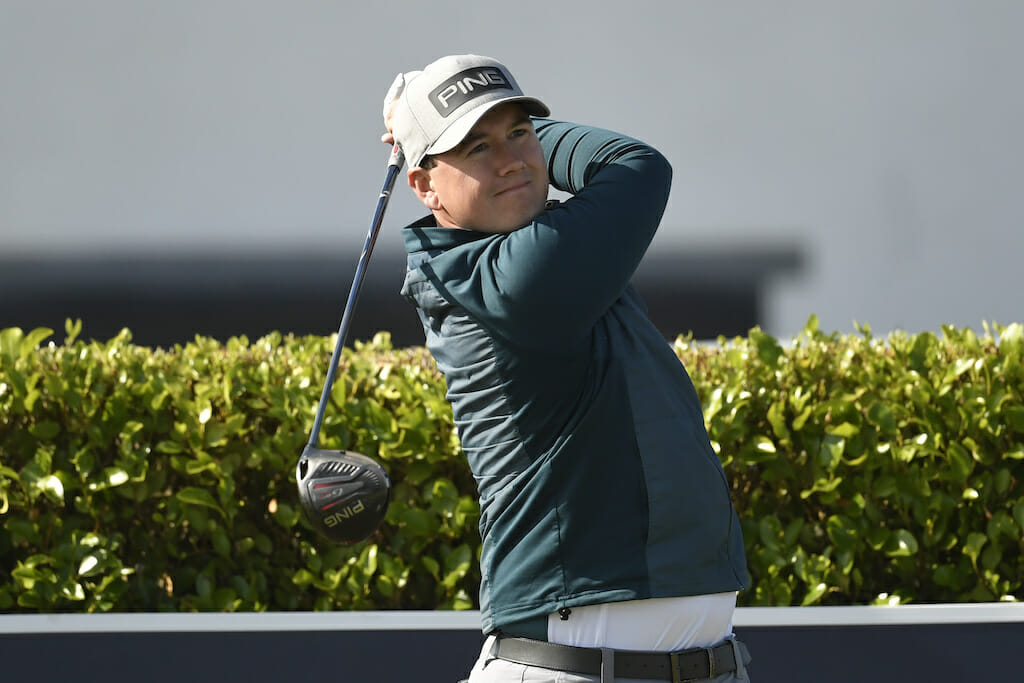 Late on Tuesday evening, a keenly contested Ulster v Leinster rivalry was brewing on the back nine at Mount Juliet.

On one side you had Irish Amateur champion Colm Campbell and Cormac Sharvin. On the other, former Open champion Shane Lowry and amateur Mark Power. Having started at the 10th, standing on the 17th tee they were all-square in their practice match ahead of the Horizon Irish Open. 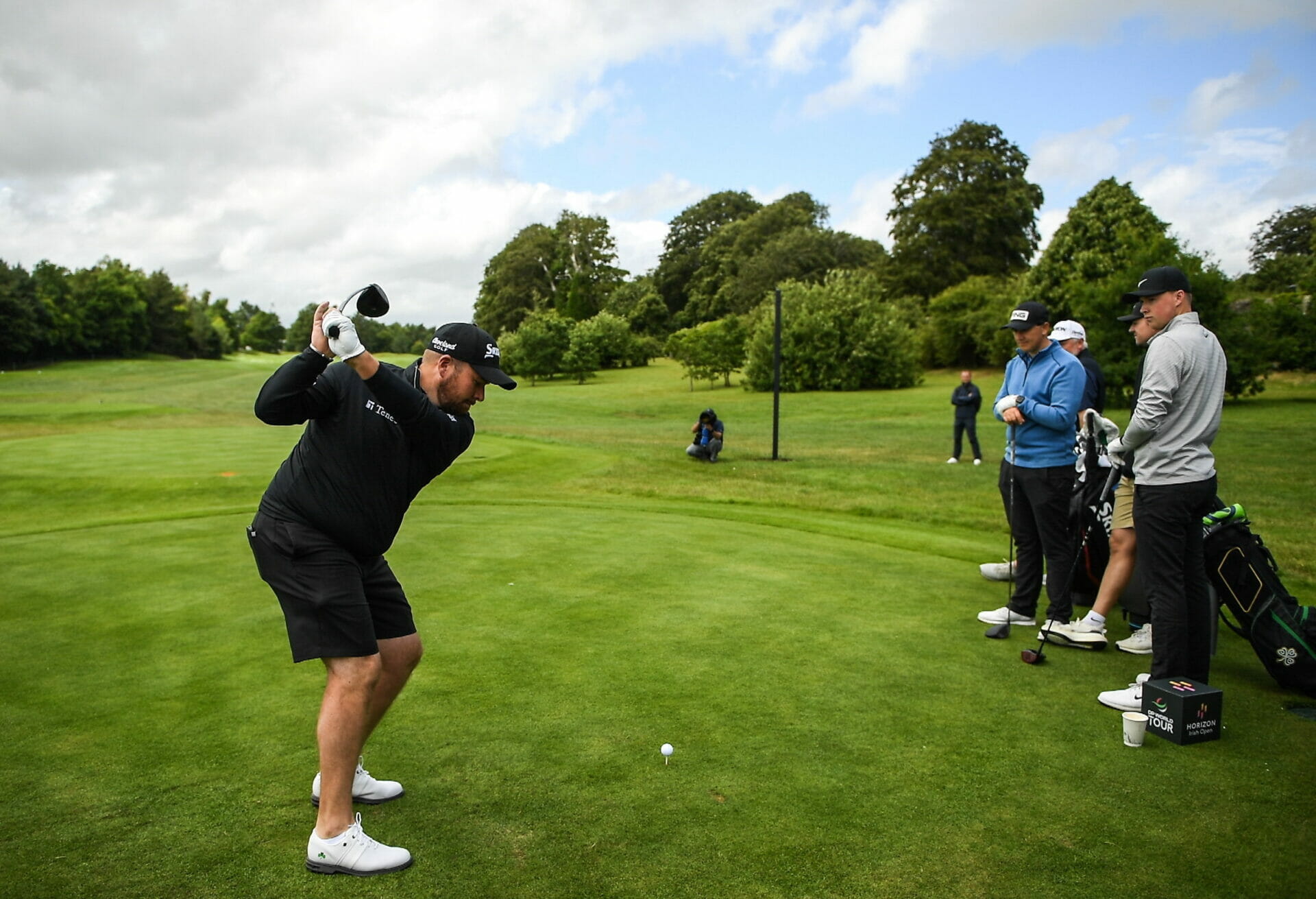 Campbell was the only one to stripe his drive on the par-five down the middle, but it was the other amateur in the four-ball who would have the last laugh as Power would snake a nice 20-footer across the green and into the cup for the birdie and the Leinster boys went one-up.

That would be the winning of the tie, too. Campbell nearly chipped in for birdie on the 18th and Sharvin burned the hole with a putt, but pars from both Lowry and Power sealed the win and the bragging rights in the players’ lounge that evening.

“Fair play to Mark, that was a nice putt to win it,” conceded Campbell, gracious in defeat. “It was just nice to get nine holes with the Open champion, it was good fun.”

That is the Warrenpoint man’s approach to this week – enjoy it – because, up until a few weeks ago, he wasn’t even sure he would be making the trip to Mount Juliet. While his Amateur Open win in 2016 immediately came with an invite to The K Club, this year’s was slower in coming.

“I don’t know if that’s because of Covid or because the way the field is put together is slightly different this year, but I wasn’t sure I would even be playing,” adds Campbell.

Fortunately, the call did come to offer him a place in the field, and ironically it came while he was playing in The Amateur Championship at Royal Lytham & St Anne’s. While he’s had to be rather selective with some of his events this year due to life outside of golf – he works for Ping, while he and wife Ciara have daughter Sophia to look after – this was not a hard sell.

“That was a nice phone call to get, it eased the disappointment of missing out on the European Championships squad. I didn’t have to ask for permission for this one, it was ‘I’m going and that’s it’!” he jokes.

All joking aside, though, the Warrenpoint man is intending on living up every moment at this week’s Irish Open, describing it as a ‘bonus week’ for him given he didn’t think he would be playing in it until very recently.

Campbell admits he hasn’t quite put it all together since his win at The Island, where he defeated fellow Ulsterman Matthew McClean a play-off to claim his second Open title, and missing out on the European Championships squad was a disappointment as he did hope to make that squad.

But he is still in a positive frame of mind leading into the event as he looks to regain his form leading into some important events later in the summer. He laughs that emulating Lowry’s success at Co Louth in 2009 might be beyond him – although you never know – but maintains that making the cut certainly isn’t beyond him.

“Obviously there’s a little more going on in terms of infrastructure and crowd, and you’re playing with pros and top players. But to me, my routine doesn’t change. I’ll just stick to what I normally do in a tournament week,” said the former Ireland international.

“The big goal for me is just to enjoy it and play well. Realistically, making the cut would be a big achievement given the field that’s here, anything else is a bonus. But if I play well, I know I can do that.

“I’ve still a few tournaments to come up, and the goal at the start of the year was to play Home Internationals, so if I could play well here then it would be a nice push towards that as well.”