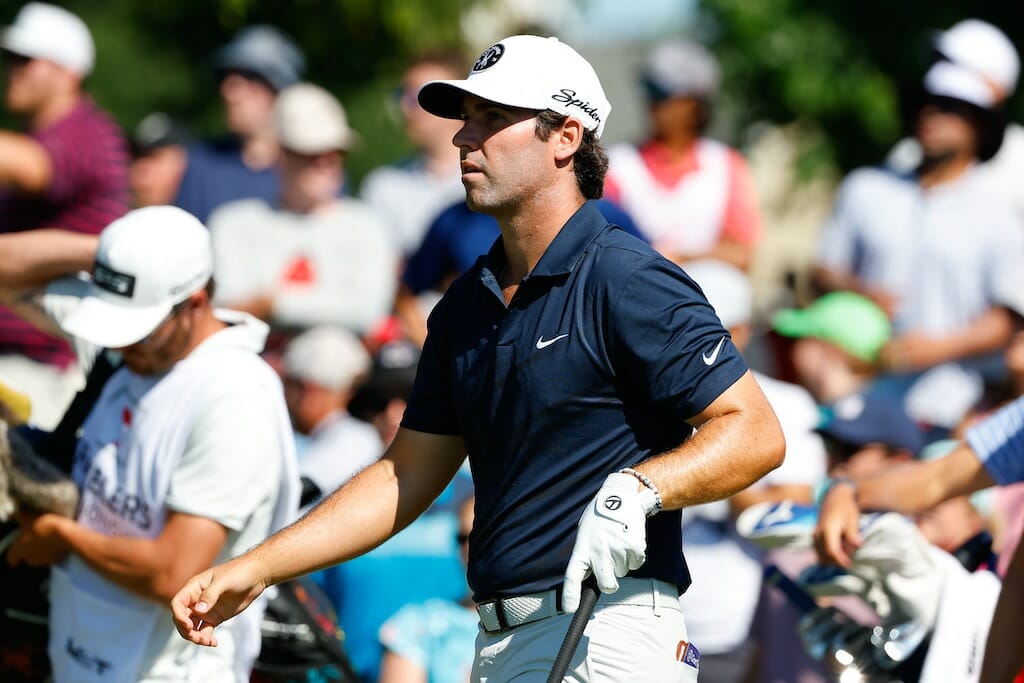 Matthew Wolff headlines the latest batch of LIV Golf recruits ahead of the second Saudi-backed tournament of this year’s series in Portland.

The American is joined by Mexico’s Carlos Ortiz and the world’s number 2 ranked amateur from Spain, Eugenio Chacarra for the event at Pumpkin Ridge Golf Club from June 30 to July 2.

Wolff joins LIV with a bundle of ability but his powers have been on the wane in recent months after a tough spell on the fairways.

The 23-year old has missed seven cuts from 13 events this year and having ended 2021 ranked 30th in the world charts, his ranking has slipped to 77th since, reflected by his tee-to-green stats sinking to 180th on the PGA Tour this season.

Wolff exploded on the golf scene in 2019 with a swing reminiscent of our own Jimmy Bruen but while he picked up a maiden title at that year’s 3M Open, Wolff has been open about his struggles with mental health while his results have clearly suffered as a consequence.

Ortiz is similarly trending in the wrong direction and joins LIV as the 119th best player in the world.

However, it’s the amateur Chacarra who could yet prove the most significant signature of the lot with reports confirming that the Oklahoma State standout will swerve his final year of college to turn pro with LIV.

“My position is that of a player who is not a member of the PGA Tour or the DP World Tour, and I have not earned money while I have been an amateur, so I can play in this league without problems,” Chacarra told Marca (translated from Spanish).

“This contract gives me peace of mind and ensures the future of my family. I had already achieved everything as an amateur, and now I will be able to gain experience as a professional.”