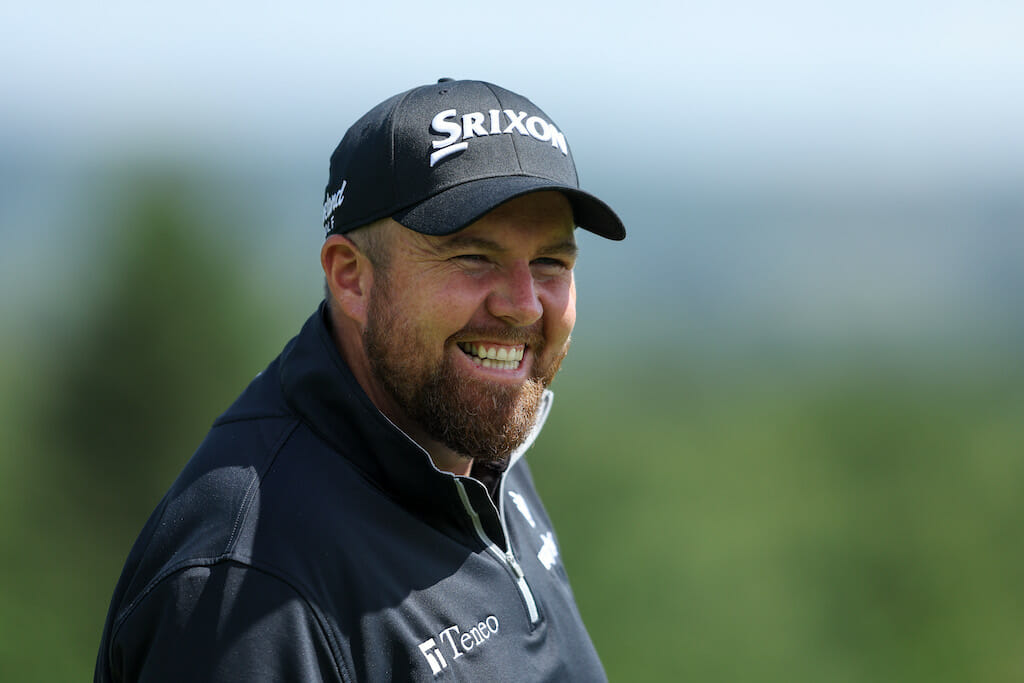 A home winner of the Irish Open at Mount Juliet this week is on the cards according to the betting with Shane Lowry set to tee it up as favourite ahead of Seamus Power following a surge in patriotic support.

The Offaly man has now shortened into 15/2 from 8/1 with BoyleSports to score a second victory in his home open following his memorable breakthrough as an amateur at Baltray in 2009, rating him the most likely winner ahead of Seamus Power, who is 11/1 second favourite.

Lowry has gone close to winning this year without getting over the line, finishing runner up at the Honda Classic and third at both The Masters and RBC Heritage. Waterford’s Seamus Power meanwhile finished 12th at the recent US Open to follow up his 9th place finish at the USPGA, the best major showing of his career to date.

Shane Lowry is 21/20 favourite to finish the best of the Irish at the County Kilkenny venue, although Padraig Harrington has been backed to contest following his victory at last week’s US Senior Open.

The Dubliner held off a final-round charge from opposing 2021 Ryder Cup captain Steve Stricker to win by one shot and secure a first major victory at senior level, and has since been backed down to 8/1 from 11/1 to finish best of the home contingent. Harrington also has an Irish Open win under belt having been crowned winner in 2007 at Adare Manor.

Also prominent in the betting to claim top honours this week are 14/1 shot Thomas Pieters, who lost out in a playoff to Haotong Li at last week’s BMW International Open. The Belgian is joint third favourite with England’s Tyrell Hatton, while in-form Ryan Fox, who has recorded five top-10 finishes in his last seven outings, is attracting significant each-way support at 16/1.

Lawrence Lyons, Spokesperson for BoyleSports commented: “Both Shane Lowry and Seamus Power have been showing promising form on the other side of the Atlantic and it has given the home contingent the strongest hand in the Irish Open in quite a while. Both are very popular picks at Mount Juliet, but it’s Lowry who is going to tee off as favourite as there is such a strong belief he is overdue a trip to the winners’ enclosure.”