Grehan six off the lead on EuroPro Tour 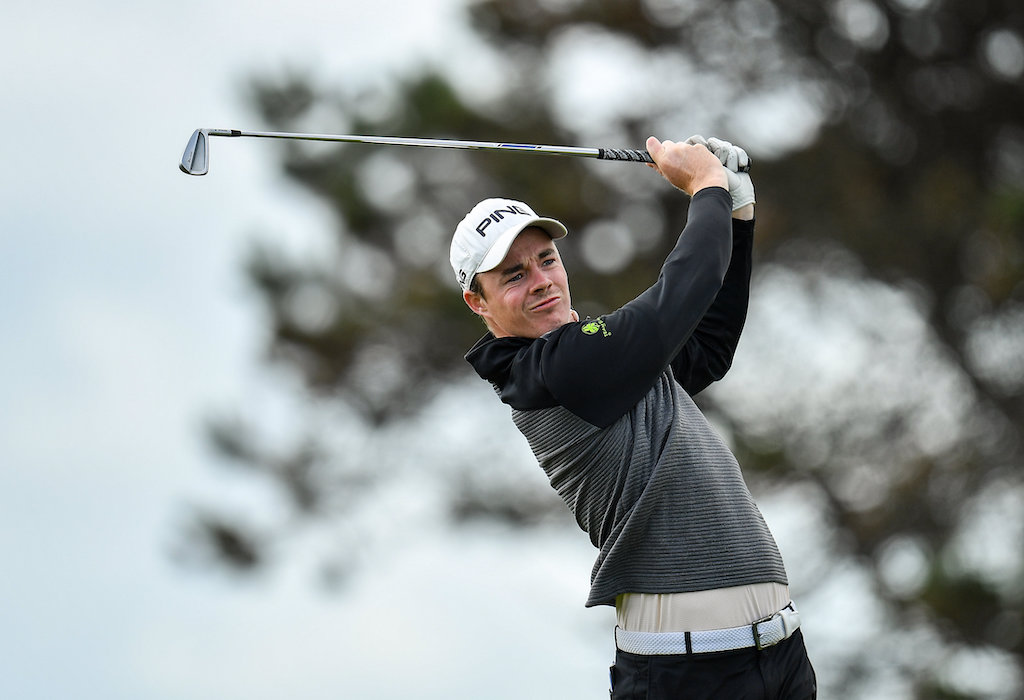 Stuart Grehan’s fine summer form has continued this week and he finds himself the leading Irishman at the Bendac Championship.

Grehan who progressed through regional Qualifying for the Open Championship in Baltray on Monday is on three -under through 36 holes at Cumberwell Park and is six shots off the pace going into the final round.

A two-under 69 has the Tullamore golfer in a share of 28th place.

Grehan carded five birdies and three bogeys as he eased through to the final round.

Dundalk’s Daniel Mulligan is a shot further back on two-under after a level -par 71 while Daniel Brennan suffered a late collapse to miss the cut.

Brennan dropped three shots on his 16th and 17th holes to sign for a two-over 73 and miss the cut by the minimum on one -under.

Michael Farrier-Twist leads the way on nine-under after a blemish free six-under 65.

The Englishman carded two birdies in his front nine but roared home in 32 to soar to the summit.He leads Maxwell Martin and Bailey Gill by one shot.