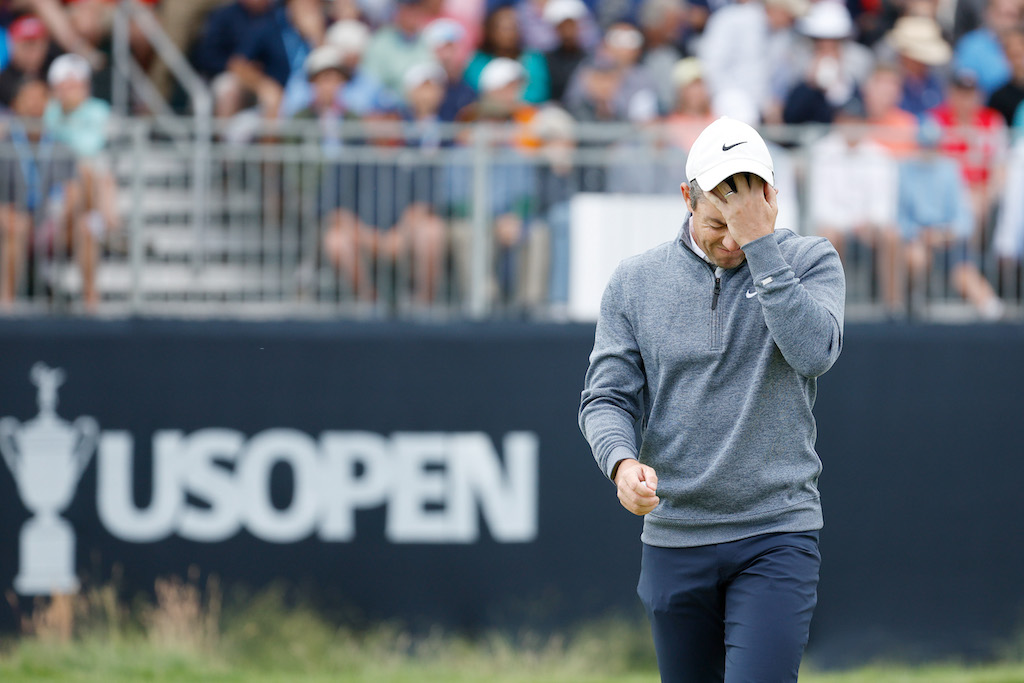 The Marlboro Man. The Milky Bar Kid. The Old Spice man who smells like a man, man. Budweiser hollering ‘Whassssssup!’

I speak of course of advertising campaigns, successful ones. Hell, if you weren’t sucking down Milky Bars and eating cigarettes back in the Sixties, you weren’t doing it right.

Ads were once works of art that people would tune in for. The first toy ever advertised on TV was Mr Potato Head. I say toy, it was an actual potato. A spud from the sod straight to your door and a pack of facial features to stick to it. How did we not think of that?

Two million of those suckers sold in the first year, 1952. Two million vegetables masquerading as kids toys. Imagine rocking up to the Dragons Den with that pitch? But Mr Potato Head worked because ads worked, and so prime time TV real estate went to the highest bidder as host networks packed in as many commercials as they could.

But that was then. These days, and maybe I speak for a younger generation here, but ads feel like a thing of the past. My generation has no time for ads. They’re like someone cutting across your story mid-flow. They’re annoying, jarring, rude, but thanks to streaming services like Netflix, and YouTube if you pay for it, ads can be skipped.

Fortunately, that’s how most people around my age consume their media. We stream it, we have subscriptions. We don’t watch films on RTE because we don’t watch films interrupted by ads. In fact, there’s only two places now where I’ll sit through ads; at the cinema, if somehow I arrive before the trailers, and when watching golf, because that shit’s unavoidable, and it might prove to be the single most contributing factor to deterring younger eyeballs from a sport supposedly obsessed with growth.

Viagra (not the growth I was talking about), hair loss treatments, funeral homes, all things peddled to me by TV execs in between a handful of shots each passing week. But Lordy, never has it felt more intrusive than this week at Brookline.

And before you say, ‘yeah, feckin’ Sky Sports, what am I paying for?’, they’re actually not to blame in all this. When you’re watching a slow-mo of Collin Morikawa’s swing whilst missing a bunch of Collin Morikawa’s actual shots, that’s not because Sky Sports believe the slow-mo is more important than a Major, it’s because they’re relying on the host broadcaster at NBC to provide them with the images we see on screen.

Sadly, NBC seem far more interested in advertising than they are in golf. At least Sky fill the time with that slow-mo and make an effort to relate the breaks in play to the coverage. In America, they’re being ambushed by ads like ‘hey, do you know the difference between a yellow and red stake?’ while on your U.S. Open app, you can track all the actual golf criminally being missed as they explain something you could Google if you cared.

For context, when Fox sold its USGA media rights in 2020 that they bought for around $93m a year, NBC picked them up for $37m. It was a steal – a $56 million per annum discount – and many felt that the price afforded NBC the chance to revolutionise the coverage and the sport. Instead, they’ve pocketed the difference and pumped twice as many ads into an already saturated and often destroyed “golf” product.

The result is a disjointed, painful attempt at painting a narrative around the biggest tournaments in the world. Main protagonists dip in and out of the plot like they’re bit part players. We see Jon Rahm at the butt of a tree on 8 and we’ve no clue how he got there. There was Rory on 18 getting outrageous relief from a Temporary Immovable Obstruction but you probably won’t know how lucky he actually got because we didn’t see the drop.

There were countless shots missed from the top ten players on the board. Matt Fitz is leading and he was anonymous for 10 holes. Seamus Power hits one of the best tee shots into the short par-3 11th you’ll see yet they don’t show his birdie putt. When Rahm hits the front with a significant birdie on 15, rather than hitting us with the atmosphere, we’re subjected to canned claps from the local over-85s lawn-bowls exhibition.

It’s no wonder Paul McGinley was filling space on Friday talking about how 20 million chickens are killed every day in the States. It’s clucking hard work trying to commentate and create storylines to accompany pictures that don’t exist. If only Rolex would extend that hour. What good is a watch without more of them anyway?

I’m ranting here. I know, I’m sorry. It’s not like the future of the sport is under threat from the bottomless pockets of a repressive regime who’ll happily produce golf ad-free for years to come because they don’t care about being commercial.

NBC have shanked this broadcast out of the ball park for the first three days and despite the USGA setting up a golf course to near perfection, that might amount to diddly-squat tonight if cold water continues to be poured over what should be the most fiery cauldron of competition in all of pro golf.