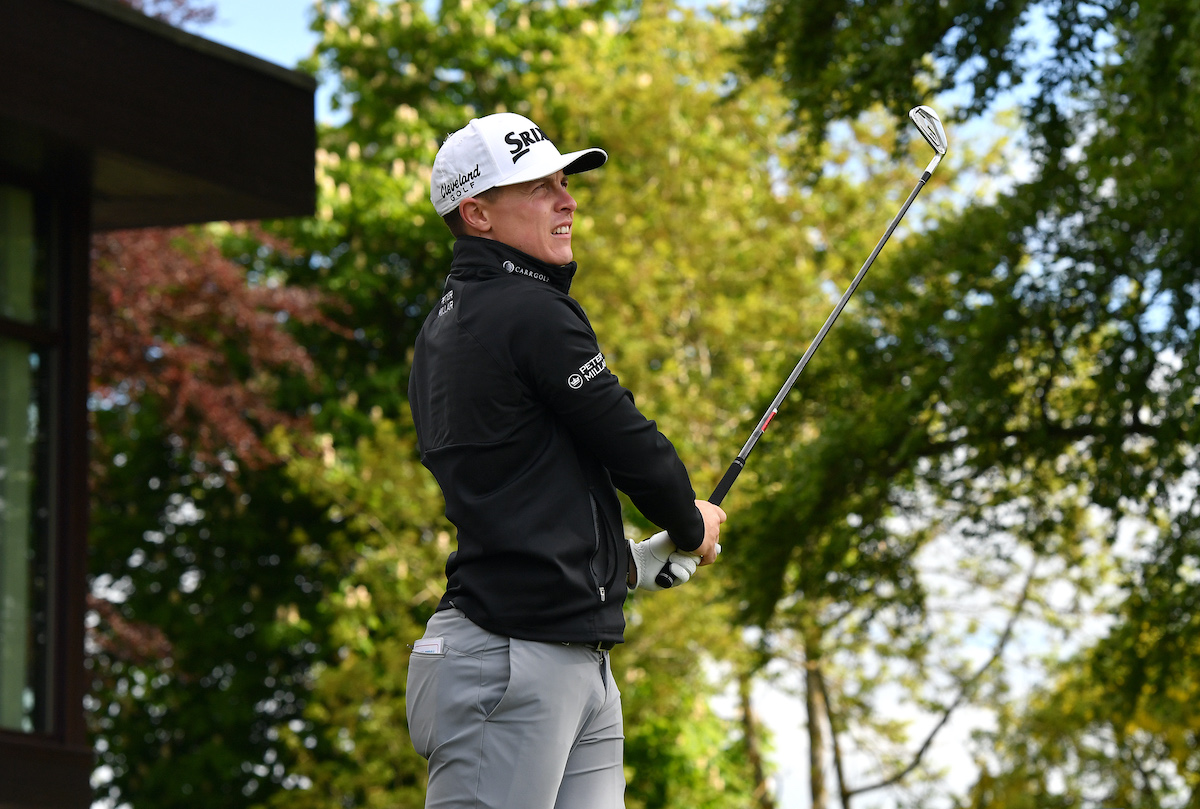 A tough third day for the Irish contingent in the Czech Republic means all four are headed into the final round of the Kaskáda Golf Challenge just looking to finish as high up the leaderboard as they can in Brno.

All three of Tom McKibbin, James Sugrue and Conor Purcell are just inside the top-50 at two-under-par, while Niall Kearney was left hanging around the bottom of the leaderboard at one-over.

Purcell was the best scorer of the Irishmen on Saturday as three birdies on his back nine, along with two bogeys, led to a one-under 70, while McKibbin bounced back from a rough start in which he bogeyed three of his first five holes with four birdies and another bogey in a 71.

Mallow man Sugrue had started promisingly after a birdie at his opening hole but would end up joining them at two-under after four bogeys and one more birdie in a 73, while it was also a tough day for Kearney as he too opened with a birdie, but four bogeys before the turn and nine pars on his back nine resulted in a 74.

The win is beyond the quartet, with the trio at two-under all 14 shots behind leaders Victor Riu, Freddy Schott and Martin Simonsen heading into the final day at Kaskáda Golf Resort.

Riu was the best scorer of them on day three as an eagle and four birdies led to a 65, with six birdies and two bogeys giving Schott a 67. Overnight leader Simonsen had led by one standing on the 18th tee but he would have to settle for a closing bogey to join them after a 68.

The trio’s lead is two shots, with Denmark’s Oliver Hundeboll’s stunning eight-under 63 taking him up to 14-under alongside Switzerland’s Jeremy Freiburghaus, who carded a 67, with England’s Marco Penge just in touch at 13-under.