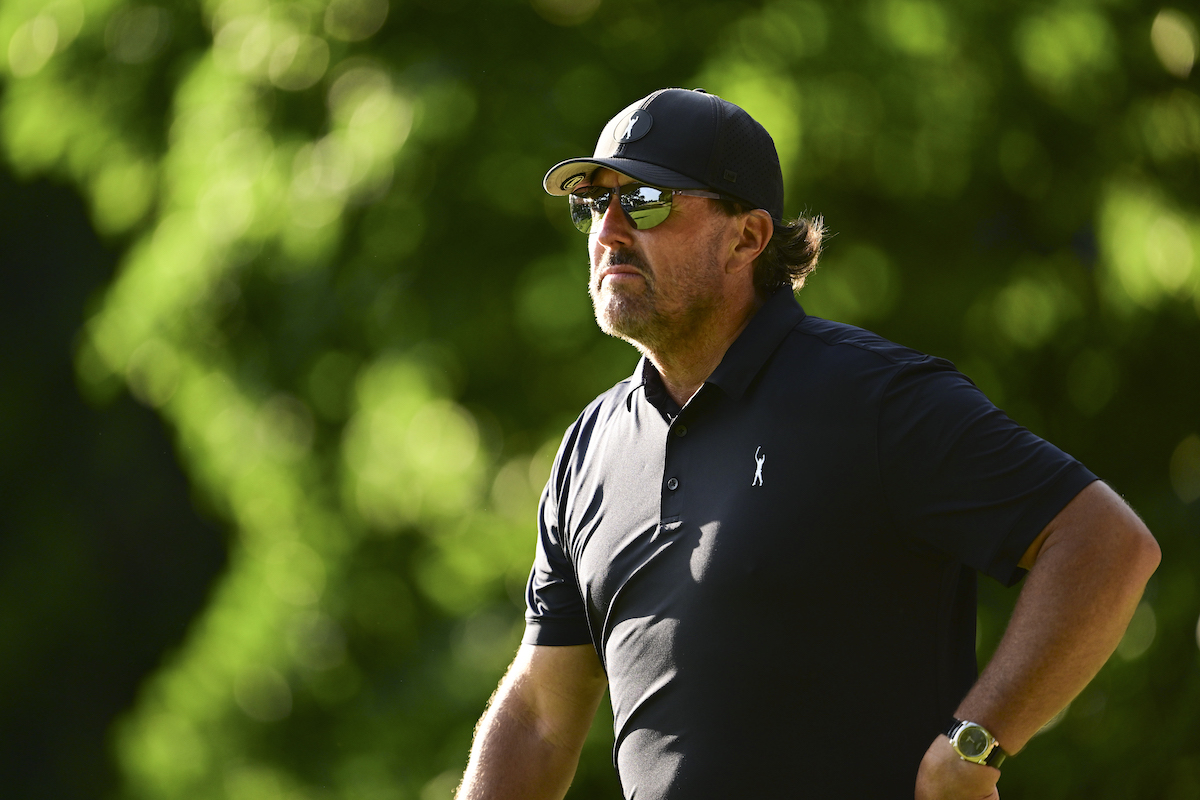 Phil Mickelson will still be eligible to contest next year’s US Open but after easily missing the Brookline cut, one wonders in this now uncertain golfing climate and at an age when he will be 53, whether he will be seen next year at the host Los Angeles Country Club for the 123rd hosting of the major.

While Mickelson enjoyed returning to the Boston course and endearing himself to the fans, rounds of 78 and 73 left the now 52-year-old hopelessly missing the halfway cut at 11-over-par.

This week was Mickelson’s 31st U.S. Open since his debut as an amateur in 1990, and in a major where he has finished runner-up on six occasions as he strove to capture the one major to have so agonisingly not come to his possession.

It is also the second occasion in the past three U.S. Open’s he has missed the cut with a double-digit over par 36 holes, and while it is also only his second event since last February, Mickelson simply struggled in most departments of the game.Looking at the two scorecards, he recorded just three birdies but also 10 bogeys and two double-bogeys.

“It was spectacular to come back to such a historic course, and I thought the setup was remarkable”, said Mickelson. “Just really showcased what a special place this is.

“The fans here have always been terrific, and they really support all sports, and I love it when we bring golf here because they create a really special atmosphere.

“My play today was okay. I had a good day. I have missed competing, but I also enjoyed some time away.

“I enjoyed the week. Wish I had played better”.

This week will also, and at this stage unless there is a dramatic reconciliation, be the last time Mickelson will be sighted this year in a PGA Tour counting event given all those who signed with LIV Golf have either been suspended by the PGA Tour or have resigned their membership.

Additionally, the U.S. Men’s Amateur was held at Pumpkin Ridge in 1996. Tiger Woods defeated Steve Scott in that event to win his third consecutive amateur title.