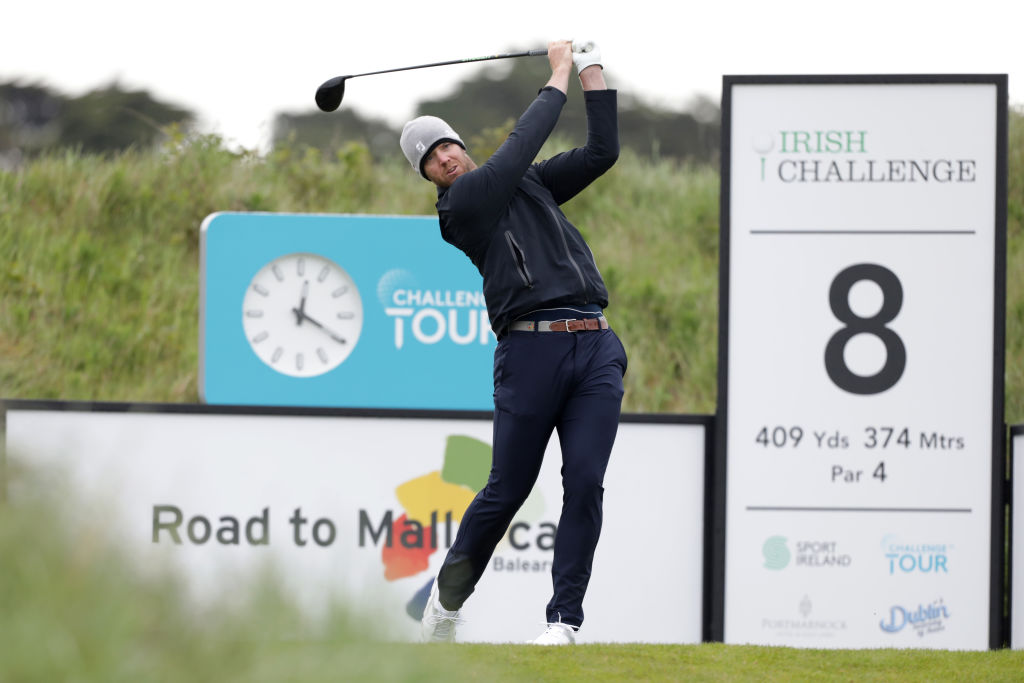 Peter O’Keeffe has had quite a storied golf career as both a professional and elite amateur but he admits that playing in the 150th Open Championship next month would be a dream come true if he wins the 127th Amateur Championship this weekend.

O’Keeffe is through to the quarter-finals at Royal Lytham after coming through tight last-32 and last-16 ties on Thursday.

The Douglas golfer beat New Zealand’s James Hyde 2Up before coming through a thrilling encounter with Frenchman Nathan Legendre 1Up to advance to the last-8 and he is in a great position to punch a ticket to St Andrews in July.

“That would be the dream for me,” said O’Keeffe who narrowly missed out on qualifying for the Open Championship as a professional. “Back in my professional days, I’ve missed two Opens by one shot and pretty sad situations. But it would be lovely to come through here and play St Andrews.”

O’Keeffe is a veteran in the field this week at the tender age of 40, but he doesn’t lack in firepower and has been a serial winner on the amateur scene picking up two Irish Amateur Open titles and an Irish Close, with two coming in the same year as he became the first player since Pádraig Harrington in 1995 to hold both the Open and Close titles.

The Cork man feels his experience helped him over the line in his last-16 match in the afternoon.

“I’ve been kind of down every road in golf. It’s the competition I love. My playing partner asked me going on to 15 green what age I was, and I said “40.” And I said, “What age are you?”

“And he said “20.” He was just confused. Maybe that got the edge on him towards the ends. Totally confused. He said I was rare. But anyway, there we go.”

Gough has lost just once in his last 23 matches as he looks to complete the Amateur and Lytham Trophy double.