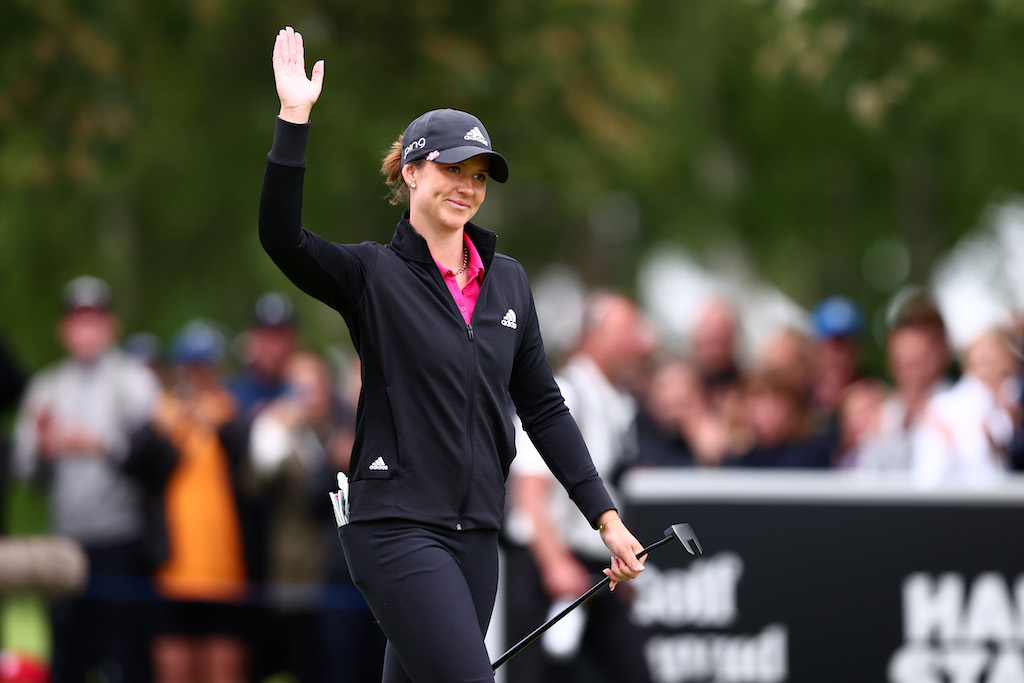 On Saturday, the Norman fella said “they couldn’t squash us” after the first LIV event came to a conclusion in England. Fast forward 24 hours later and Linn Grant and Rory McIlroy chewed LIV up and spat it out.

Sunday had everything, when golf needed it most, golf stepped up. LIV is not golf.

While the Saudi backed regime think what went on in the Centurion is “growing the game”, the Scandinavian Mixed on the DP World Tour was the clearest example of growing the game and how golf can be a force of good.

What Linn Grant did was unbelievable. Groundbreaking; she has become a trailblazer for girls all over the world who will be taking to their local golf club believing, I can do it too.

Not only did the Swede win, she absolutely barnstormed to the win. You’d dare say it was easy! Granted the event might not have generated many television viewers but in a world where the PGA Tour has to act and tweak the regular season schedule, some mixed events wouldn’t go amiss and not by making new events, perhaps changing the criteria of some staple PGA Tour events to allow women compete alongside their male counterparts.

Imagine the likes of Jin Young Ko and Nelly Korda coming up against JT or Scottie Scheffler.

Grant made history by becoming the first female winner on the DP World Tour, however, her euphoric win was overshadowed by a certain Northern Irishman in Canada.

When golf needed him most, Rory McIlroy stepped up. It was fitting that the two biggest drum beaters for the PGA Tour in the face of the LIV threat were going toe to toe on Sunday. Sport has a funny way of throwing up feel good stories.

Watching the 18th hole on television last night and seeing the size of the crowds and hearing the “ole, ole” echo around the green reminded me of what golf is and that LIV can’t buy. A little like Manchester City!

The 18 holes of golf I saw on Sunday were a thrilling spectacle and Rory picked a great time to roll it back to 2012-14. It was vintage Rory with a hint of the modern McIlroy thrown in towards the end. 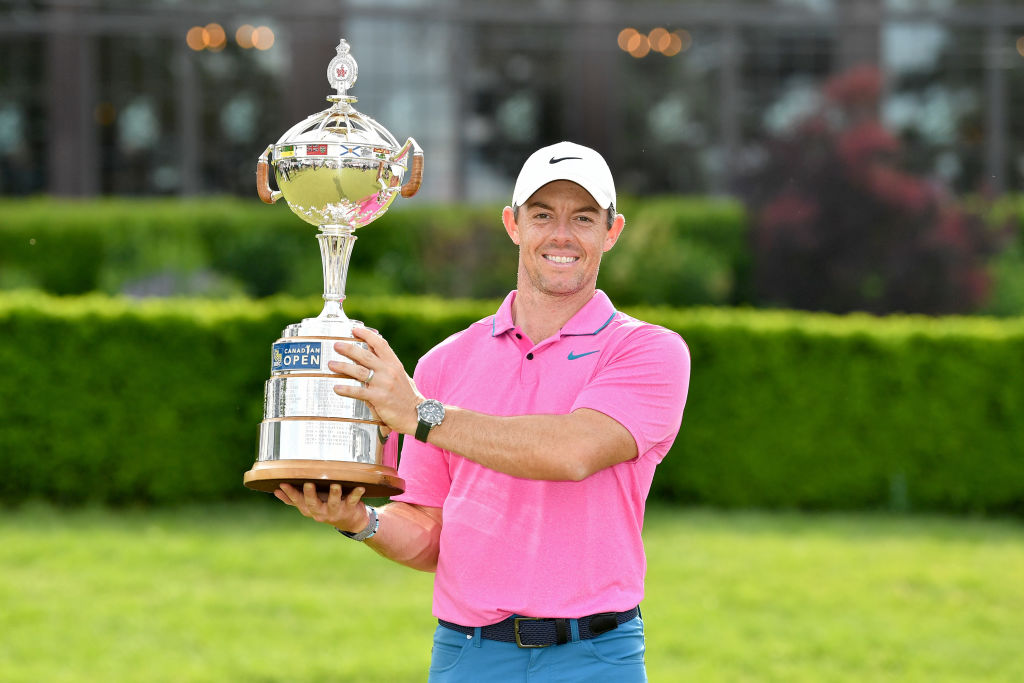 Rory McIlroy of Northern Ireland poses with the trophy after winning the RBC Canadian Open at St. George’s Golf and Country Club on June 12, 2022 in Etobicoke, Ontario. (Photo by Minas Panagiotakis/Getty Images)

Out in 29, six-under after ten holes, chip ins, long putts, booming drives, peppering the flags with his approaches. It was golfing theatre, even if he did leave the door ajar for JT and Finau at times on the back nine.

I think Sunday showed that golf is still in a very good place. As long as we have Rory we will be OK. Tiger Woods is undoubtedly the needle in golf but aside from him, Rory certainly moves it. He is the biggest star in our game after Tiger and that’s not up for debate. He was the pied piper in Canada.

It was fitting that we had Rory, Thomas and Finau battling it out for the trophy. All three knew they had to be at their absolute best to win the title, not the money, the title. Money was a secondary thought, as it should be. You could see how much they all wanted to win.

In the case of the former two, we have two great gentlemen of the game. Great competitors and great friends. “Let’s do it all again next week,” Rory said in his post round press conference while they also shared a warm embrace on the 18th.

“Twenty first PGA Tour win, one more than someone else, that gave me an extra incentive today.” A line that stole the show if the golf hadn’t! Rory vs Greg for the soul of golf. What a time.

I think the amount of pressure that would have been on Rory’s shoulders to go out and perform in the wake of what had happened last week was underestimated and to go and defend a title for the first time in his career, what a way to do it.

It was golf you would liv for.