Golf’s generation game in play at the Close 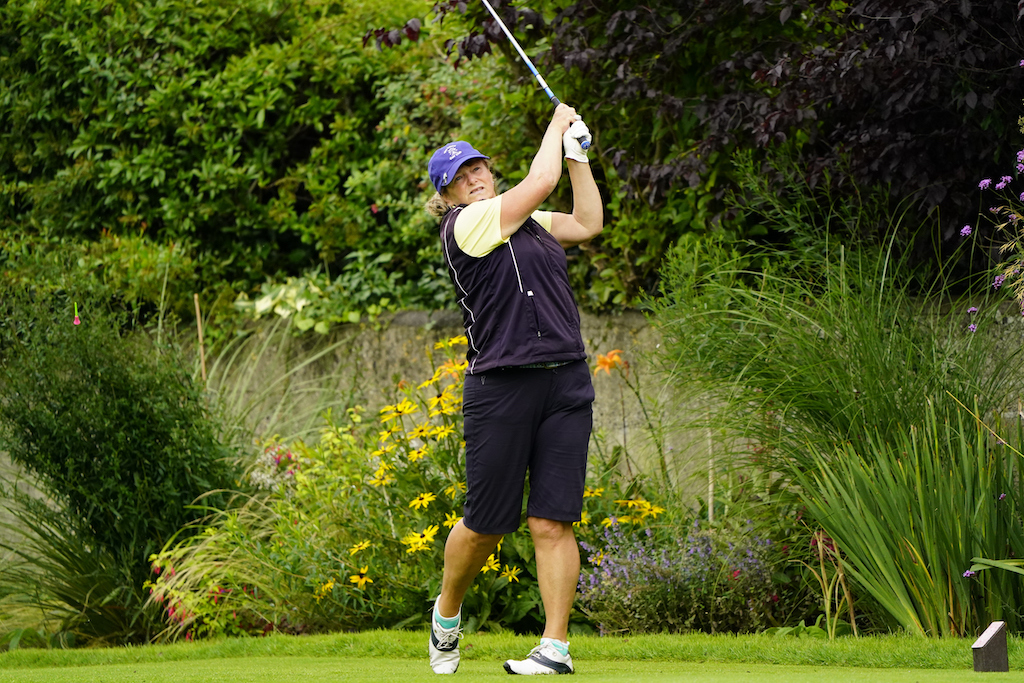 Edmondstown’s Evelyn Park will hit the opening shot of the 2022 AIG Irish Women’s Close on Saturday morning at 7am.

Over the following four hours, another 71 players will tee off at Grange GC with different aspirations. Some will hope to succeed Anna Foster as champion. Some will look to make the top-32 come Saturday evening. Others will hope to perform to the best of their abilities.

Not many events on the Irish sporting calendar can see a 50-year age gap between competitors, but that is the case this weekend in Grange. The event sees players in their teens, twenties, thirties, forties, fifties and sixties competing.

Ahead of the event, we asked players from each decade what the AIG Irish Women’s Close means to them: 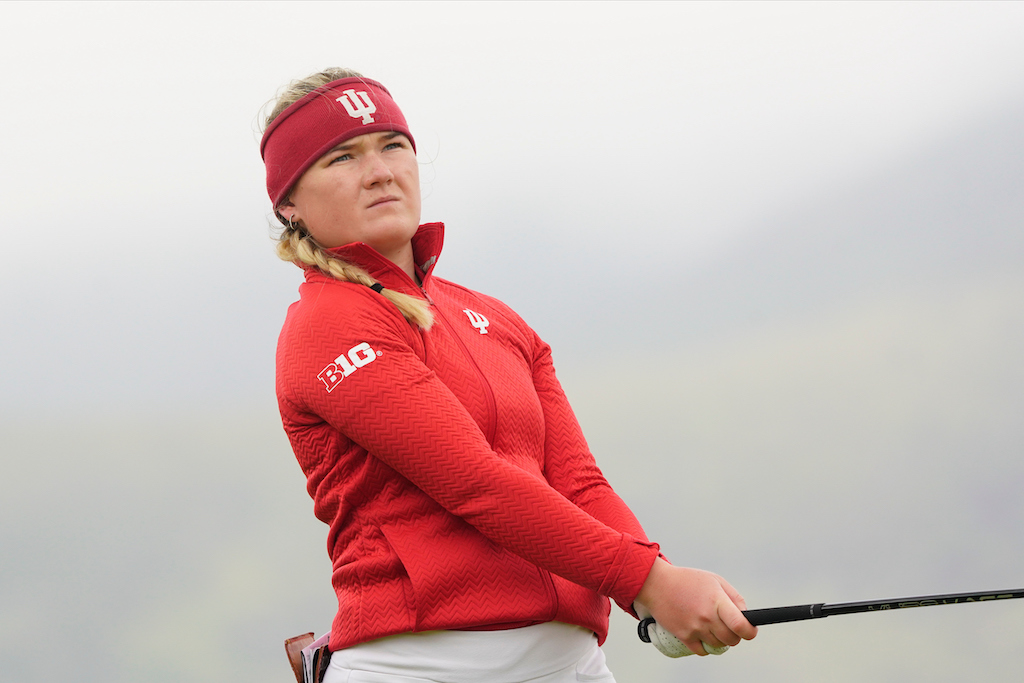 “The Close is the pinnacle of Irish golf. It’s the one tournament of the year where everyone comes to compete. It’s the most prestigious tournament, and one you want to do well in. That’s the tournament where players are at their most competitive. I’d say I’ve played in it six or seven times.

Anna Dawson – Tramore
A student at the University of Arkansas at Little Rock, Anna is a former Irish Girls international.

“The Close is a brilliant start to the season, on Irish soil. I’m only home a few weeks from America, so it’s nice to get up and running with an event like this. I can’t wait to see all the girls from around the country, and to see how I’ve improved over in the States, against them. It’s always an event I look forward to. 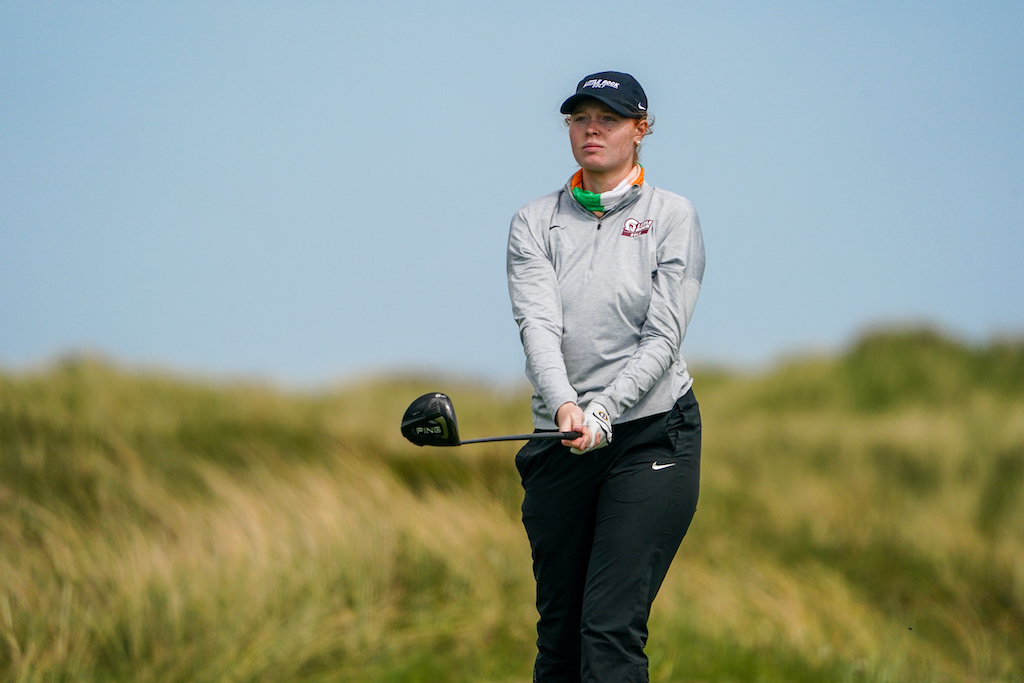 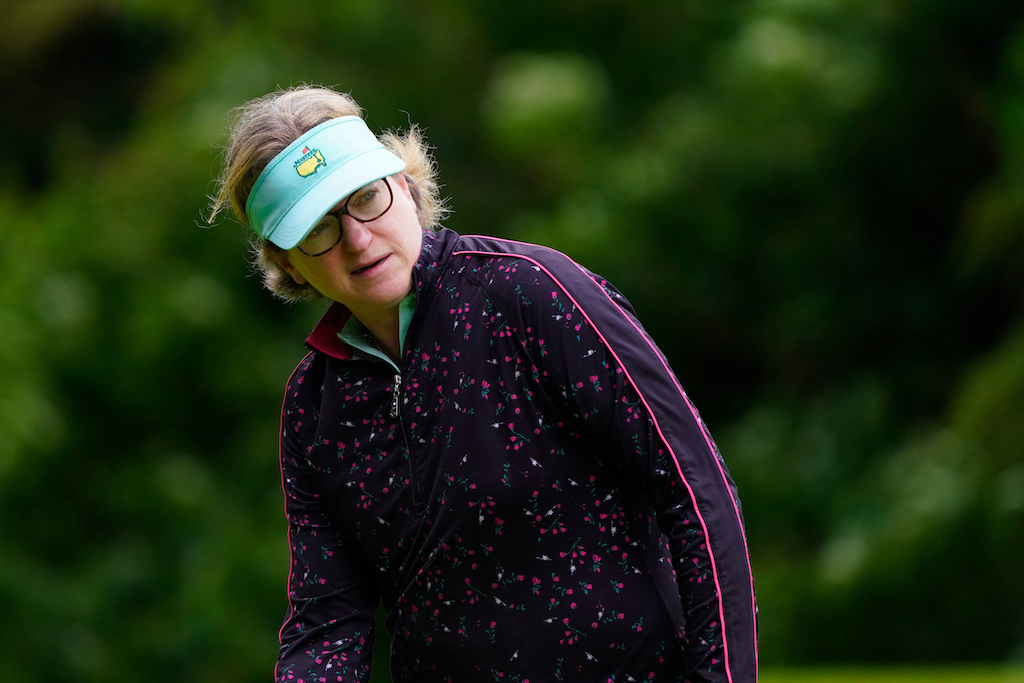 “I played the Close a few times. I like playing in it, because you play with players of your own level, and it’s an excellent standard. In Athlone, there aren’t any other single figure players, so that’s why I make the effort to play in the Close and a few Scratch Cup around the country. I haven’t played in it since 2008 though. I was away for a while, but it’s great to be playing in Grange.

“It never bothers me who I play with. It’s nice to always play with a variety of players, and hopefully get a good 36-holes. I was never a serious competitor but it’s always about playing as best as I can. If I get through to the Matchplay, I’ll be happy.”

“The Close is my national championship. I’m very proud to be Irish and am proud to have represented Ireland. You are playing the best of what the country has to offer. It’s brilliant to be able to participate in it. I’ve played in it since I got down to single figures in my forties. I’d say I’ve competed 15 to 20 times in it.

“Age doesn’t come into it in an event like this. It’s all about qualifying on merit. I’ve had lovely matches when playing in the Close. Last year I was paired with Kate Fleming. She was on the Irish Girls team, and I was on the Senior Women’s team in the Home Internationals. It’s brilliant when there is some commonality there. It’s not all about age though.”

A former Connacht Interprovincial player, Julie returned to golf in recent years and is now based in Dublin.

“It’s nice that I’m able to compete. I know I can play in the Close, so why wouldn’t I? I’ve no aspirations for the Close, but it’s all about playing well, and making myself proud. I’ve haven’t been playing well, but I love golf, and that’s why I’m playing. There are five or six Grange members playing, but I think Sheena McElroy will do really well from the club. I played with her this week. She’s incredible! 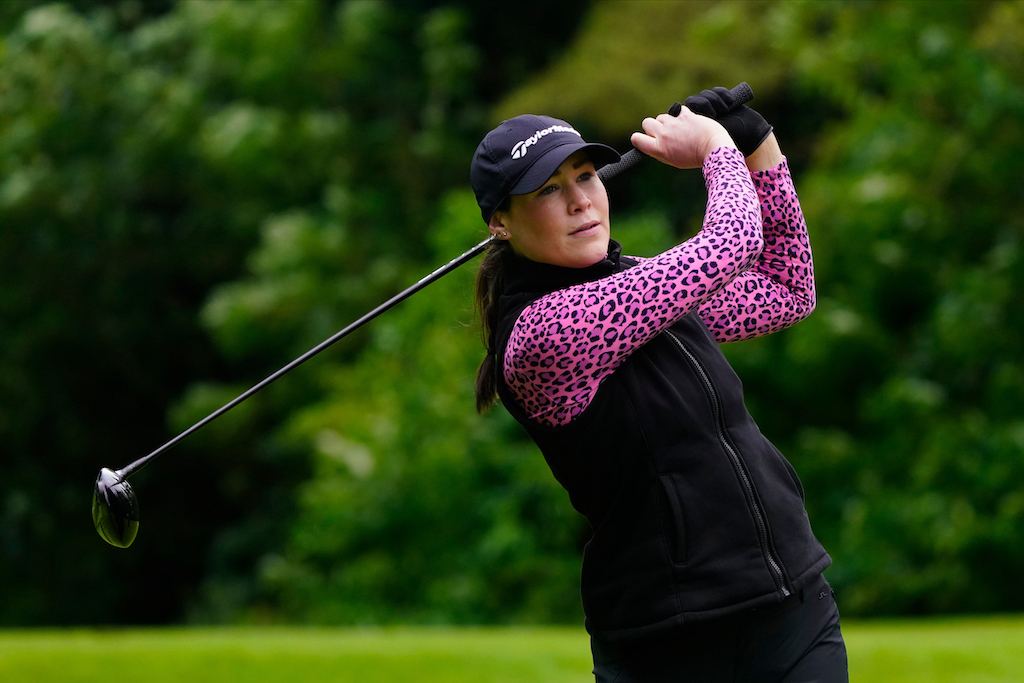 “I wouldn’t have entered if the Close wasn’t in Grange I’d say. I played five or six Closes in my teens, but this is my first one since returning to the sport. The Saturday of the Close is a long day. I’m dying to meet my playing partners. It’s nice to have a new perspective on the game and getting to know new people too.”

“I’ve been fortunate enough to have played with players from all ages, from my time in England. It’s a great thing about the game of golf – if you want to, and stay healthy, you play golf from school up to until you retire. I love seeing how young players approach the game. It’s great playing with players you have some history with too though.” 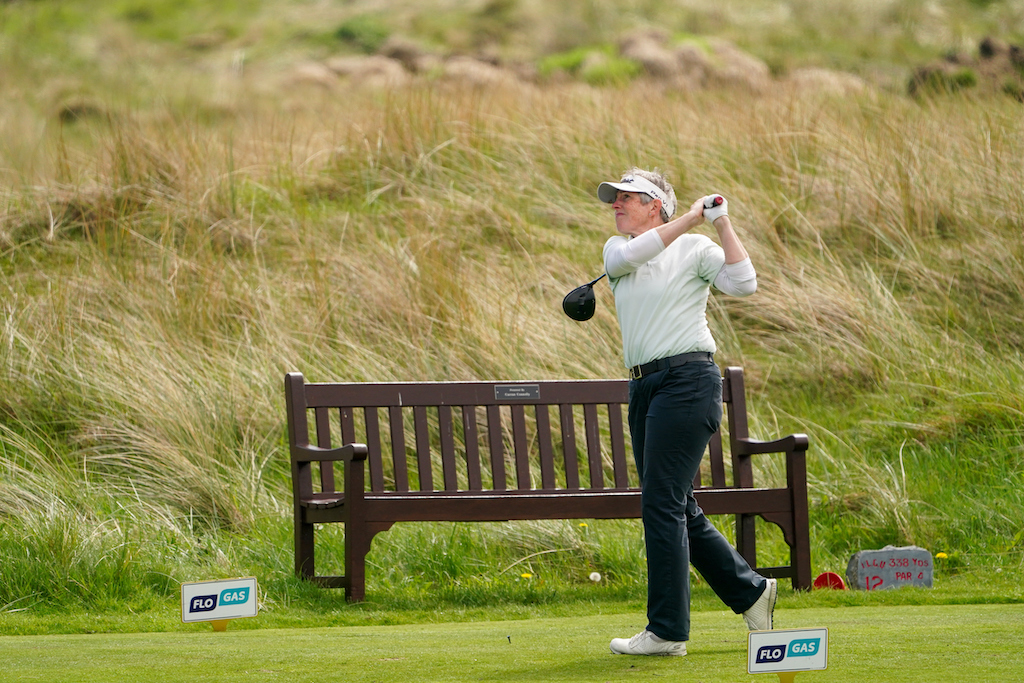