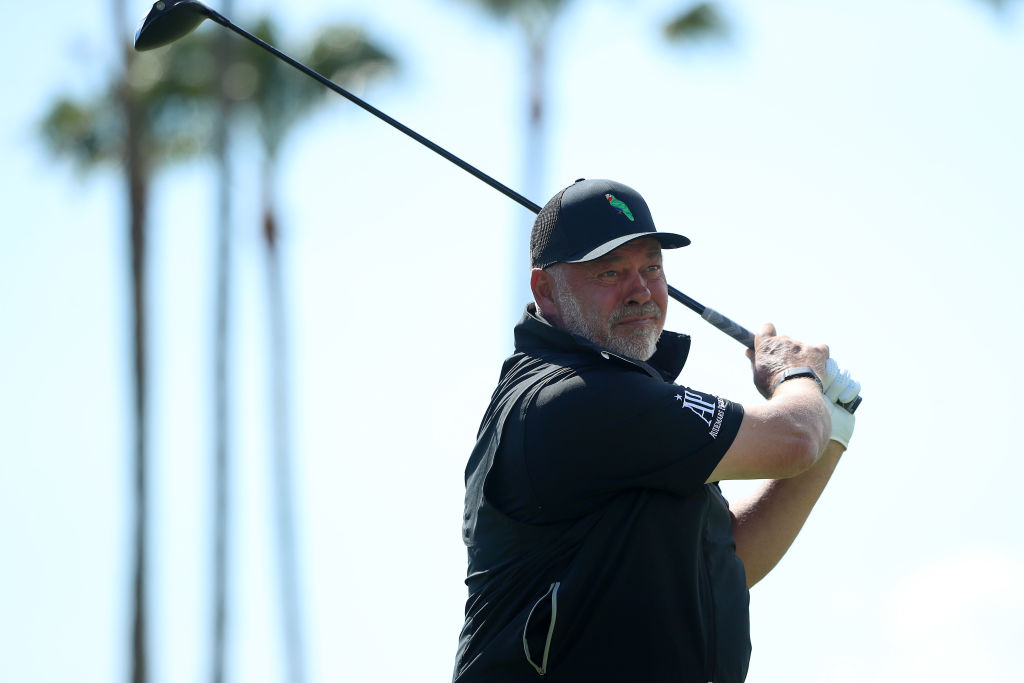 Darren Clarke secured a top 20 finish at the Principle Charity Classic after a final round of 69 gave him a nine under total.

The Portrush native carded five birdies and to two bogeys in his final round as he finished in a share of 18th place.

Meanwhile, America’s Jerry Kelly and Kirk triplet could not be separated at the top of the leaderboard after 72 holds with both players shooting rounds of 67 to finish tied at the top on eighteen-under-par.

It was Jerry Kelly, however, who emerged victorious at the first playoff following a birdie three on the 18th.

For Clarke it was a steady front nine of 34 in which he carded two birdies on the seventh and the eighth. The 2011 Open champion then birdied the 11th 14th and 15th, while he also bogeyed 12 and 18 to come home in 35.

While he didn’t threaten the upper echelons of the leaderboard it was another step in the right direction for Clarke.