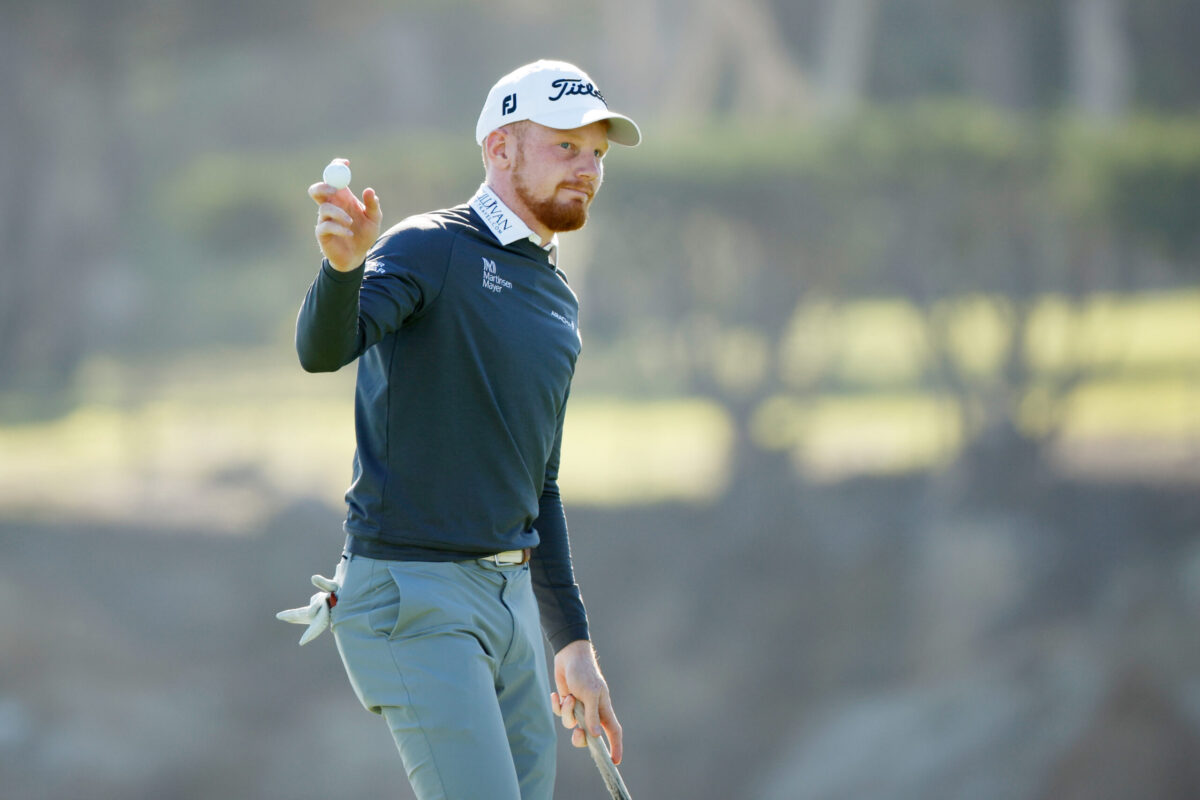 Kinsale’s John Murphy is the only Irishman still standing at the D+D REAL Czech Challenge from an Irish perspective as a rough second day saw title hopefuls David Carey and Tom McKibbin crater out of contention.

Murphy found four birdies and two bogeys in a tidy card at Golf & Spa Kunětická Hora in Dříteč to sign for a two-under 68 that moved him up to the same score for the tournament and into a share of 21st heading into the weekend.

But for Carey and McKibbin it was a day to forget as both slumped to seven-over 77s that not only dropped them out of contention but actually saw them miss out on the weekend altogether.

Carey had dropped six shots by the time he reached the eighth tee as two double-bogeys and a triple led to his rapid decline and, despite a superb eagle at the par-four 15th, another double-bogey at the previous hole and a closing bogey left him well adrift at four-over.
The same applied for McKibbin, who endured a horror stretch starting at the third of three consecutive bogeys and then back-to-back double-bogeys, and a further two bogeys and two birdies left him at five-over.

Despite a positive round, Murphy reaches the halfway stage four shots behind the leaders, France’s Ugo Coussaud, Wales’ David Boote and Italy’s Lorenzo Scalise, who hold a one-shot lead at six-under-par in the Czech Republic.

Boote was the pick of the bunch with seven birdies and one bogey in a fine 64, with Coussaud picking up an eagle in a 65 and Scalise finishing with a 66 to put them ahead of English duo Mitch Waite and Ben Stow at five-under-par.

Elsewhere in the Irish pack it was heartbreak for Gavin Moynihan, who gave himself a chance with a birdie at his final hole but a one-over 71 would leave him one shot too many at one-over-par, with a level-par 70 only good enough to keep Conor Purcell at three-over.

A four-over 74 would put Paul Dunne alongside Carey at four-over-par, with a 73 dropping Paul McBride down to 10-over and Charlie Williams would end the tournament at 18-over after a 76.