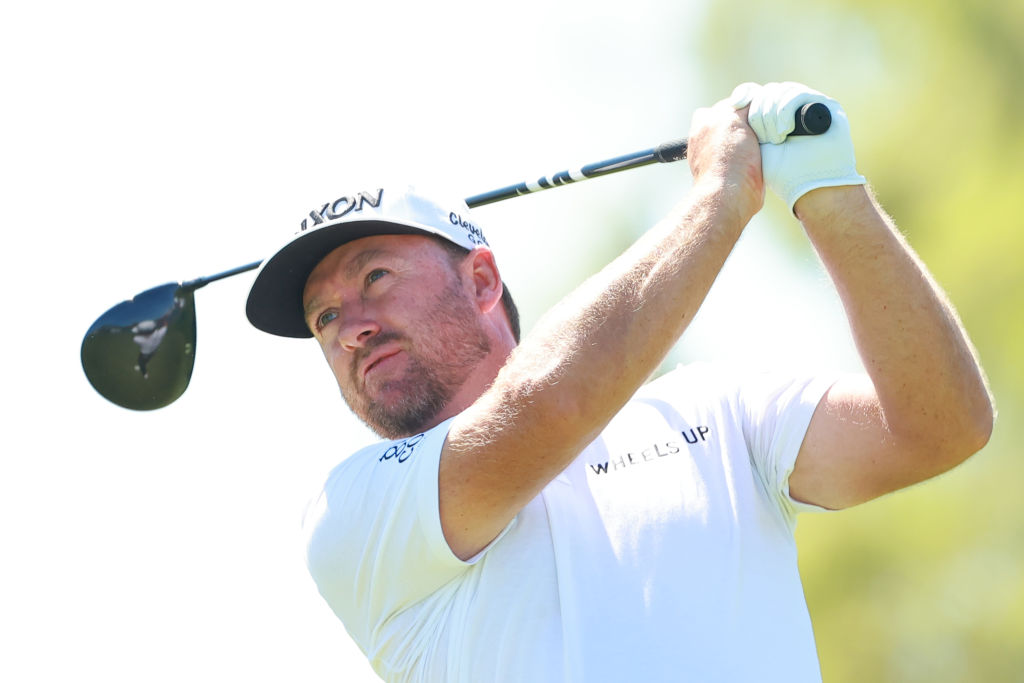 Graeme McDowell got off to a solid start in the Asian Tour’s International Series England with a one-under 70 at Slaley Hall Hotel, Spa and Golf Resort.

McDowell who has been thrown into hot water after committing to next week’s LIV Golf opener in England’s Centurion Golf Club has been getting some competitive preparation in alongside several of his fellow breakaway colleagues.

The 2010 US Open champion finds himself five shots off the pace which has been set by Chan Wei-Iun who is six-under after a 65.

It was a quiet day for G Mac who traded two birdies and one bogey and he is in a 22-way share of 20th place.

The four-time Ryder Cupper recovered from a dropped shot on the fourth with birdies on the 11th and sixteenth to come home in 34 and sign for a 70.

Meanwhile, Waterford’s Kevin Phelan is three shots further back after a two-over 73.

Chinese Taipai’s Wei Iun might be a little-known golfer with just a win on the Asian Development Tour in 2017 to his name but he upstaged some household names to soar to the summit after he birdied his last three holes.

After taking on some sound advice from his family the 28-year-old is hoping this week might be his breakthrough after making four successive cuts at the end of last season.

“My family gave me some advice before I flew here,” said Chang.

“My grandfather is a professional golfer, and my uncle is a coach. They told me the first and third days are the most important. So, I was just trying to stay focused out there. They told me to just play consistently.

“Coming into this week, I wasn’t thinking too much. I have been playing well this season, but I know I can do better. The weather was much cooler than I expected. I was actually more concerned about the weather, so I prepared myself for bad weather conditions, but today’s condition is actually not too bad.”