Open spots up for grabs this week in Holland and Japan 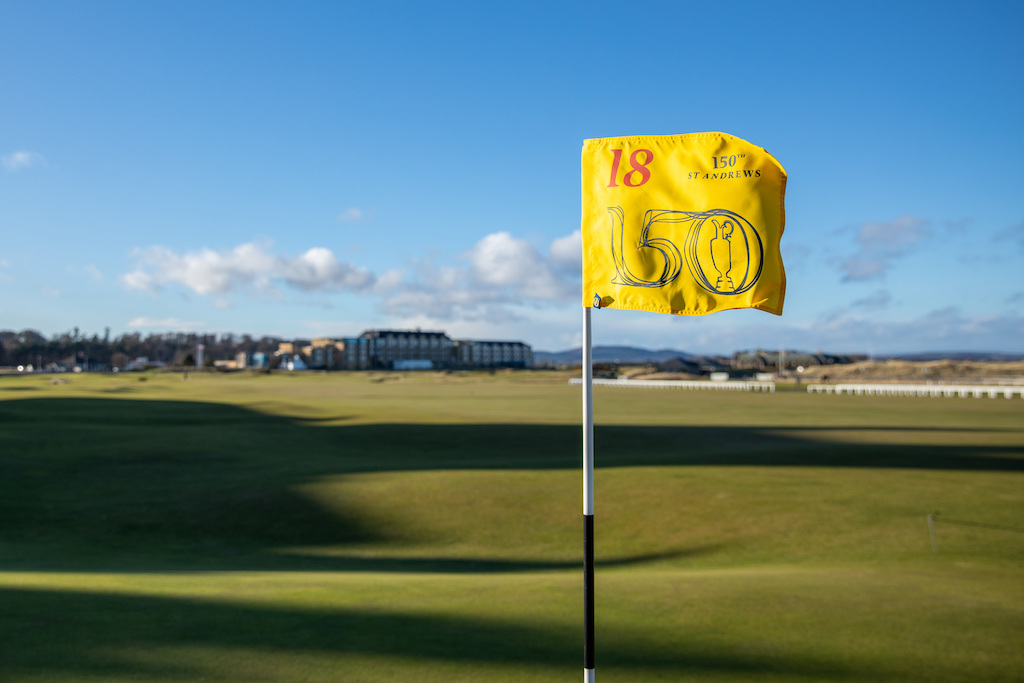 Opportunity knocks this week for players hoping to play their way into the 150th Open Championship at St Andrews with spots up for grabs in Holland and Japan.

The leading three players who finish in the top ten and ties at the Dutch Open who are not already exempt will earn their Open places, with Cormac Sharvin and Jonathan Caldwell both in action. The Dutch Open is the sixth event in The Open Qualifying Series and will be played at Bernardus Golf, Cromvoirt from 26-29 May 2022.

The players in the field at the Dutch Open who are already exempt for The 150th Open at St Andrews are:

Meanwhile, the leading four players who finish in the top-12 and ties at the Mizuno Open who are not already exempt will book their place at St Andrews.

The Mizuno Open is the fifth event in The Open Qualifying Series and will be played at JFE Setonaikai Golf Club, Okayama from 26-29 May 2022.

The players in the field at the Mizuno Open who are already exempt for The 150th Open at St Andrews are:

In the event of a tie for a qualifying place in both instances, the player with the higher ranking in the Official World Golf Ranking (OWGR) at the beginning of the week commencing 23 May  will be awarded a place in The 150th Open.