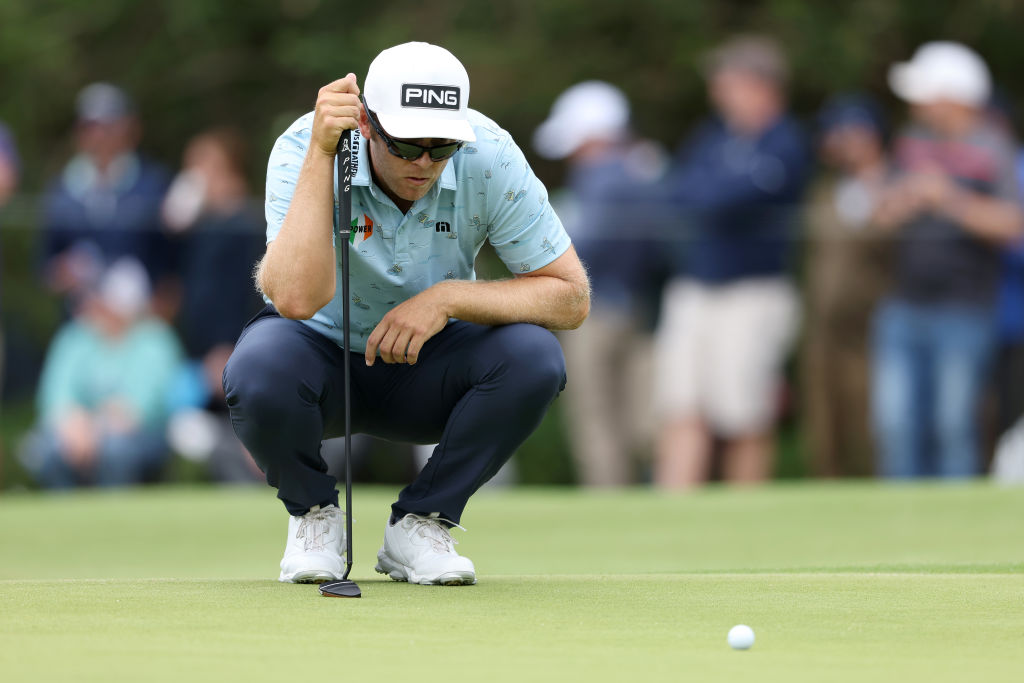 Seamus Power simply goes from strength-to-strength after securing a brilliant top-10 finish at the PGA Championship in Tulsa.

Power’s limited experience at the sport’s highest level has seen him now contest back-to-back major championships, making the cut in both, and after playing all four rounds last month at the Masters, he’s muscled his way to a top-10 result at the 104th PGA.

Indeed Power’s effort, following a closing round of 72 for a Southern Hills eventual share of ninth place, matches the effort of Rory McIlroy who secured his first top-10 as a professional in the majors, in also his second major.

The Waterford golfer has also jumped two places to be the new World No. 40 on the back of his effort in Tulsa.

Power headed into the final round well-placed at three-under but a gut-wrenching second-hole double-bogey, after finding the water hazard that splits the fairway, was the end to any real challenge.

He did get a shot back in holing a 14-footer for birdie at the par-4 fourth ahead of five closing outward nine pars.  Power dropped a shot at the 10th and then it was eight closing pars.

Included in his closing stretch of pars was a 41-foot birdie putt at the par-4 16th that stopped right on the edge of the cup.

Power now has a well=earned week off before tackling The Memorial in Dublin, Ohio.