Bornemann managing home expectation ahead of Irish Seniors at Douglas 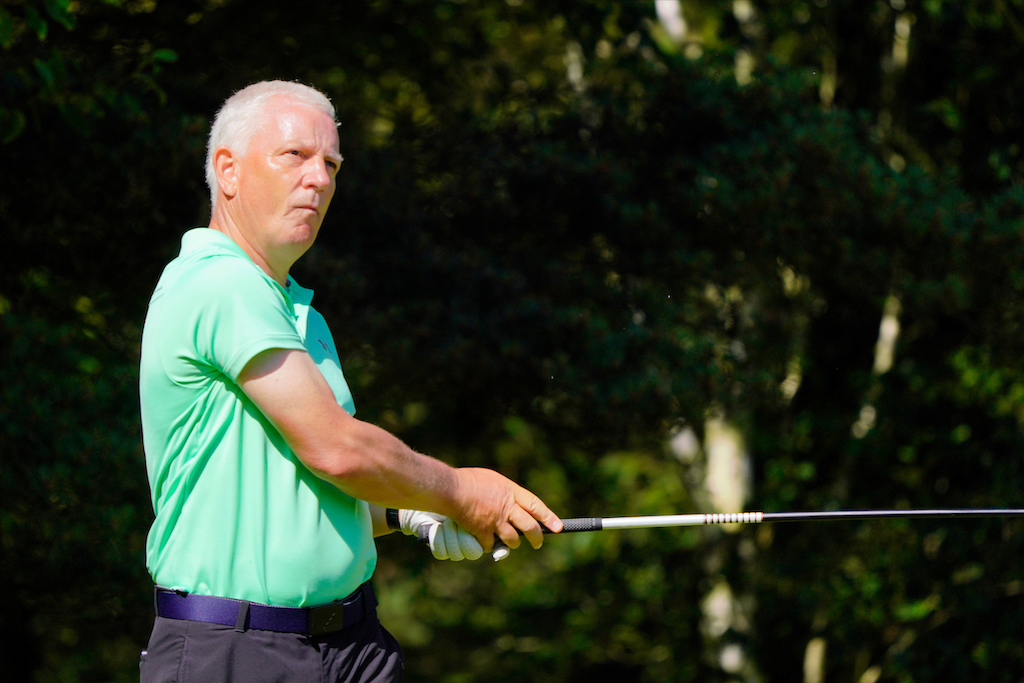 The Douglas native is looking forward to taking part in the national championship on home soil.

“The lads in Douglas have done a fantastic job in getting the course ready. We played a practice round on Monday with some of the foreign players competing to give them a look at the course for the first time.”

Despite knowing the course and its intricacies, Bornemann says it could be a “double-edged sword”.

“There is an element of expectation from members, and a desire for our local players to do well. Hopefully we can fly the flag on behalf of the club, and be in the shake up come Friday. Local knowledge will be helpful, but the course will be a fair and open test.”

Over a quarter of the field will come from abroad, with players from countries such as England, Wales, Italy, France, Norway, Jersey, Singapore and the United States competing.

“There is a very strong field here this week,” Bornemann added. “The calibre of player that is here will be able to form a game-plan around Douglas very quickly. We have 30 international players coming that felt it was a competition worth competing in, and we’re delighted to welcome them to Cork.”

The competition gets underway on Wednesday morning, with the champion being crowned on Friday evening.