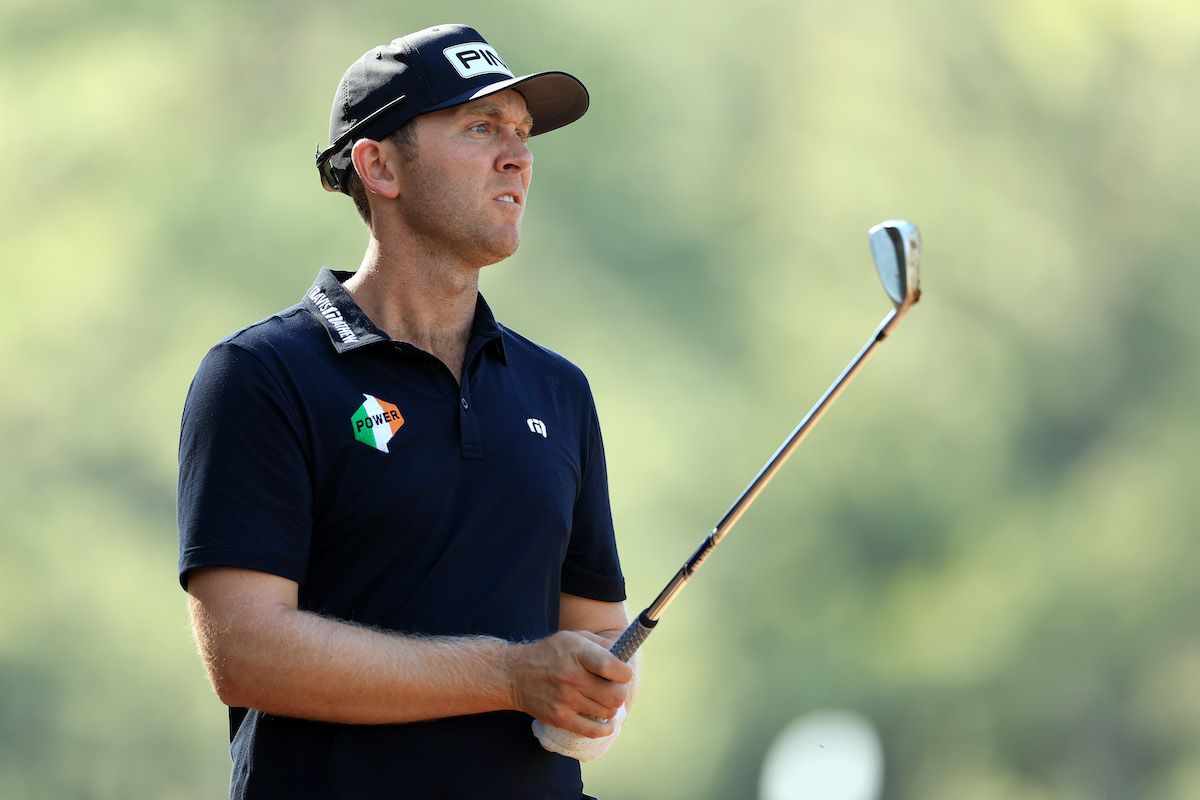 At odds 50/1 a very in–form Seamus Power surely must be worth a punt to win this week’s PGA Championship at Tulsa in Oklahoma?

Power and others were boarding a chartered flight late Sunday local US time bound straight north for a short flight to the city made famous by Gene Pitney, with the Irishman securing a solid top-20 finish thanks to a final round of five birdies in a four-under 68 for a 17-under tally at the AT&T Byron Nelson to the north of Dallas.

The Waterford golfer could be proud of his efforts after superbly winding-up preparations with four sub-70 rounds ahead of only a second major championship in his career, and this just weeks after making his majors debut at Augusta National.

“It’s been a good week, so not a bad effort”, he said.  “It was a bit of a frustrating finish, like I got a bit unlucky on 17 and it would have been nice to end my week with a birdie on 18, so overall I can say it was a not bad week

“I’m not sure where I will finish but there was a lot of good stuff over the four rounds. I played better over the weekend which was nice.

“So, lots to build on for this coming week and looking forward to heading to Southern Hills and my second major.”

It was at the 2021 AT&T Bryon Nelson that Power ignited a brilliant two-month run that would lead to a maiden Tour victory on the first Sunday in August.

Twelve months ago, Power teed-up in the event ranked 437th in the world, and he heads to this week’s Southern Hills host course maybe moving to 40th in the world following his Texas showing.

Power’s share of 17th in the greater Dallas suburban area will see him move up three places to 23rd on the FedEx Cup standings, and continuing to raise the money-list bar with each event he plays.

Also, Power comfortably broke 70 all four days at TPC Craig Ranch, kick-starting his Lone Star State campaign with a 66 and then added scores of 67 and 69 before closing out the event with his 68.

It is a fourth occasion in 19 events in the 2021/22 wraparound season that Power has broken 70 on all four days but also he’s done so since the second week of January in sharing third place at the Sony Open in Hawaii.

South Korean golfers created PGA Tour history winning the Byron Nelson for a third year running with K H (Kyong-hoon) Lee successfully defending the championship, and denying overwhelming crowd favourite Jordan Spieth by one stroke, in posting a closing round nine-under 63 for a one-shot victory at a whopping 26-under-par.

Lee, 29,  is now 51-under-par for his two wins in Texas’ fourth largest city, and also collected a sixth pro career success, highlighting his final round with a 12th hole eagle in landing his second shot to four-feet for the ‘3’.

Spieth, and in the last group behind Lee’s group, was in the middle of the 72nd fairway when Lee tapped-in for his birdie and knew he needed to eagle the 513-yard 18th to force a play-off.  The local Dallas resident won for a first time in Texas the week prior to the Masters, with his succes in the Valero Texas Open.

Alas, the World No. 9’s 29-foot eagle attempt chip shot was shy of the mark, with Spieth signing-off for a 67 for second place at 25-under, and with Columbian Sebastian Munoz, and after posting an opening day 60, signing off for a 69 to finish in third place at 24-under and tied with 2021 Masters winning Hideki Matsuyama (62).