Returning Lee Valley Scratch Cup shaping up to be a classic 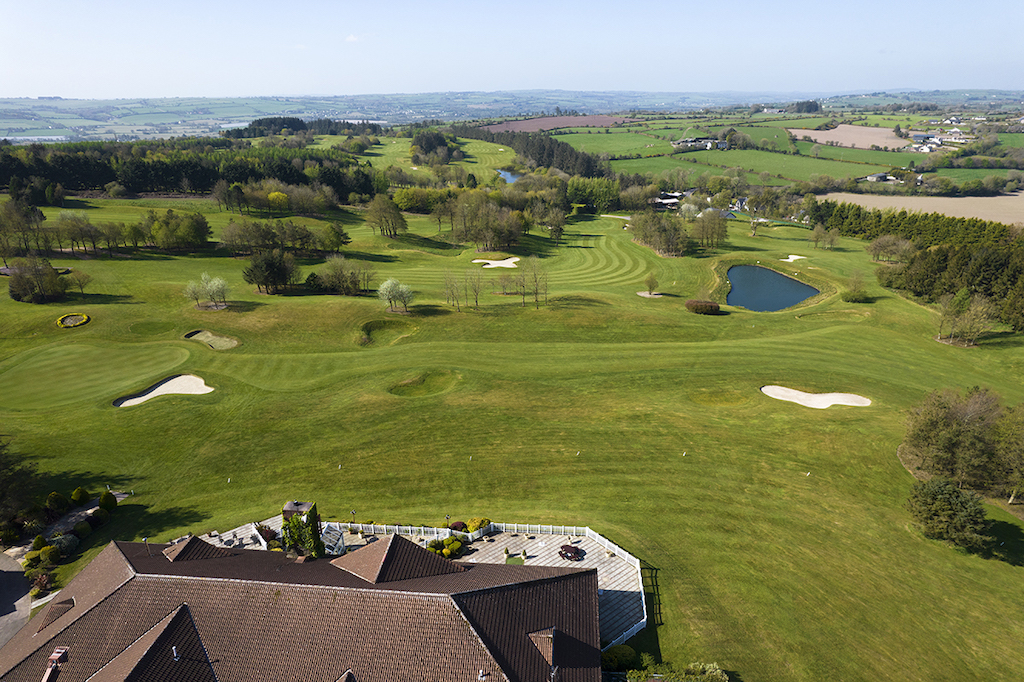 Lee Valley Golf Club is set to be in great shape for the Scratch Cup sponsored by Boyle Sports. Picture: Niall O'Shea

The ever-competitive Lee Valley Scratch Cup is already attracting an impressive field with entries still open for a new May 21-22 date as the event returns after a two-year absence.

Already there are over 50 golfers who are playing off scratch or better entered into the event, and it promises to be a very competitive tournament when the final field of 71 is confirmed.

Tournament Director Vincent Drinan has been busy getting everything in place for the event, and after a gap of two years, he’s delighted to have the WAGR counting event back in the schedule.

“As a club, we are delighted to have our Scratch Cup back again in 2022,” said Drinan.

“It’s been three years since we held it last and we can see by the quality of the field entering, this year will be as good as previous years if not better.”

Drinan has been running the event for two decades, and was the tournament director in 2009 when Shane Lowry won the event just a few weeks prior to winning the Irish Open. He’s been busy contacting players and making arrangements to ensure another great event with a slight date change in operation this year to ensure the course is in prime condition for the starting field.

“Traditionally we always held it in April but this year we have opted for a month later to enable our ground staff to manicure the course and to have it in the best possible condition for the top amateurs in the country competing on the weekend of May 21st and 22nd,” he said.

“We are ever so grateful to have Boyle Sports on board as our main sponsor, without them it would be a lot harder to host one of the best Scratch Cups in the country.”

There’s an impressive prize fund on offer for the tournament with prize money of €2,500 up for grabs. The event follows the familiar format of 36 holes on the opening day with the top-33 golfers going through to the third round on Sunday. 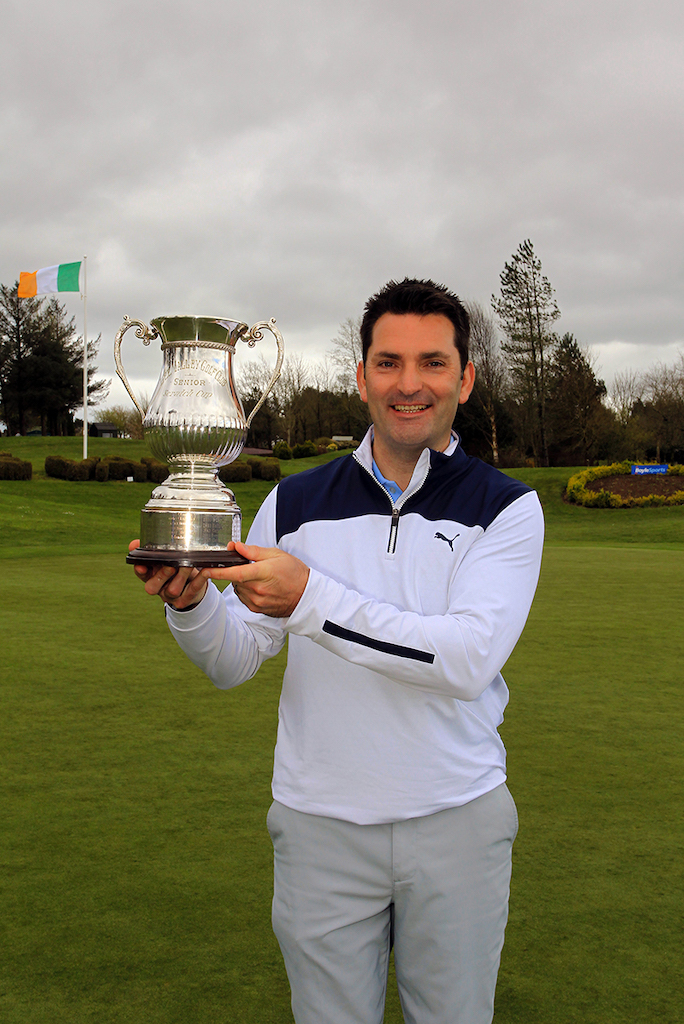 The course in Lee Valley has undergone plenty of work in the first few months of 2022, as well as the ongoing intensive drainage and sending programmes, the greens have all been through their annual maintenance program and a number of bunkers have also been remodeled with new ecobunker faces.

2019 winner Tiarnan McLarnon is not returning to defend his title due to work pressures and the Massereene golfer has played very little golf in 2022. So there’s every chance of a new name on the famous cup this year, although a few previous winners may have something to say about that.

Three-time champ Gary O’Flaherty is in the field along with Kieran McCarthy, Keith Crowley and Dave O’Donovan.

Nenagh’s Scott O’Brien leads the handicaps on an impressive index of +6.4, followed by Ballybunion’s Senan Carroll on +4.3. The event does clash with the Brabazon in Devon meaning that many of the Irish team members are travelling to the UK, but there are a large number of young guns hoping to win their first senior event.  Among those are Fionn Hickey who has just returned from California after his first semester in the US. The Muskerry teenager will be looking to impress on his return to the domestic scene.