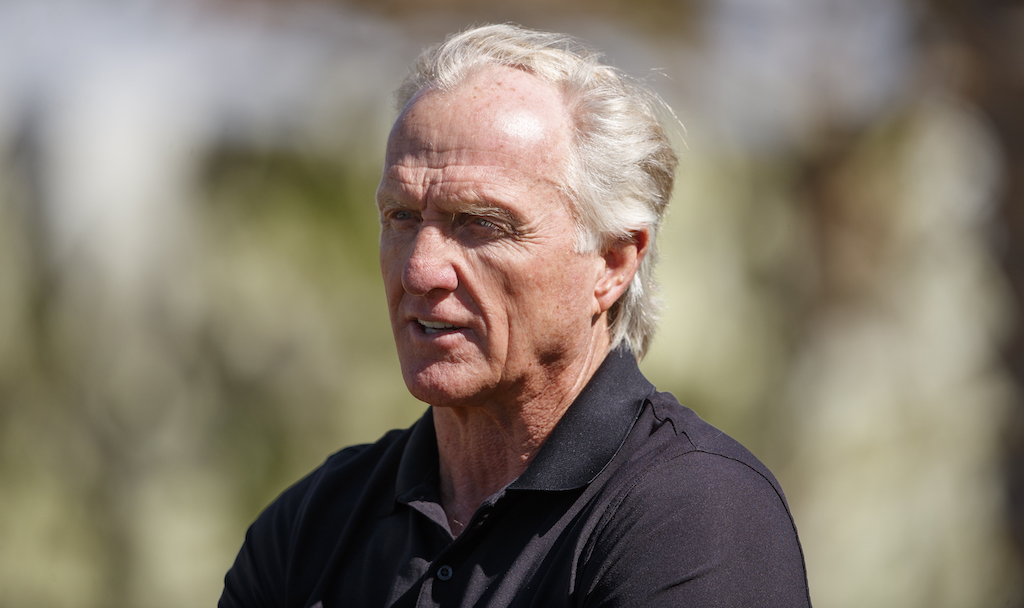 The PGA Tour has rejected the requests of wantaway members who applied for permission to compete in the opening Saudi-backed LIV Golf Invitational tournament in June.

In an apparent us or them ultimatum, the Tour, which was widely expected to grant the releases given there is already a precedent in place allowing members to compete in a limited number of overseas non-conflicting events, have denied the requests believing the event is in effect a rival golf series.

“We have notified those who have applied that their request has been declined in accordance with the PGA Tour Tournament Regulations. As such, Tour members are not authorized to participate in the Saudi Golf League’s London event under our Regulations.

“As a membership organization, we believe this decision is in the best interest of the PGA Tour and its players.”

The news has angered LIV Golf CEO Greg Norman who had earlier in the day confirmed that 19 of the world’s top-100 players, including six of the world’s top-50, had requested to compete in the first of eight $25m 54-hole no-cut events at Centurion Club in June.

In a statement, Norman wrote:

“Sadly, the PGA Tour seems intent on denying professional golfers their right to play golf, unless it’s exclusively in a PGA Tour tournament. This is particularly disappointing in light of the Tour’s non-profit status, where its mission is purportedly ‘to promote the common interests of professional tournament golfers.

“Instead, the Tour is intent on perpetuating its illegal monopoly of what should be a free and open market.  The Tour’s action is anti-golfer, anti-fan, and anti-competitive. But no matter what obstacles the PGA Tour puts in our way, we will not be stopped. We will continue to give players options that promote the great game of golf globally.”

With the PGA Tour now playing hard ball, it remains to be seen what will happen should players choose to tee-up in Norman’s event without the releases. The likes of Sergio Garcia and Lee Westwood seemed pretty adamant that they would be at the first Saudi event so the question is, just how far could the Tour take their possible disciplinary action should players defy orders and take part in the rival series?

If they’re serious about stopping a wave of defectors, a hefty fine’s not going to cut the mustard.