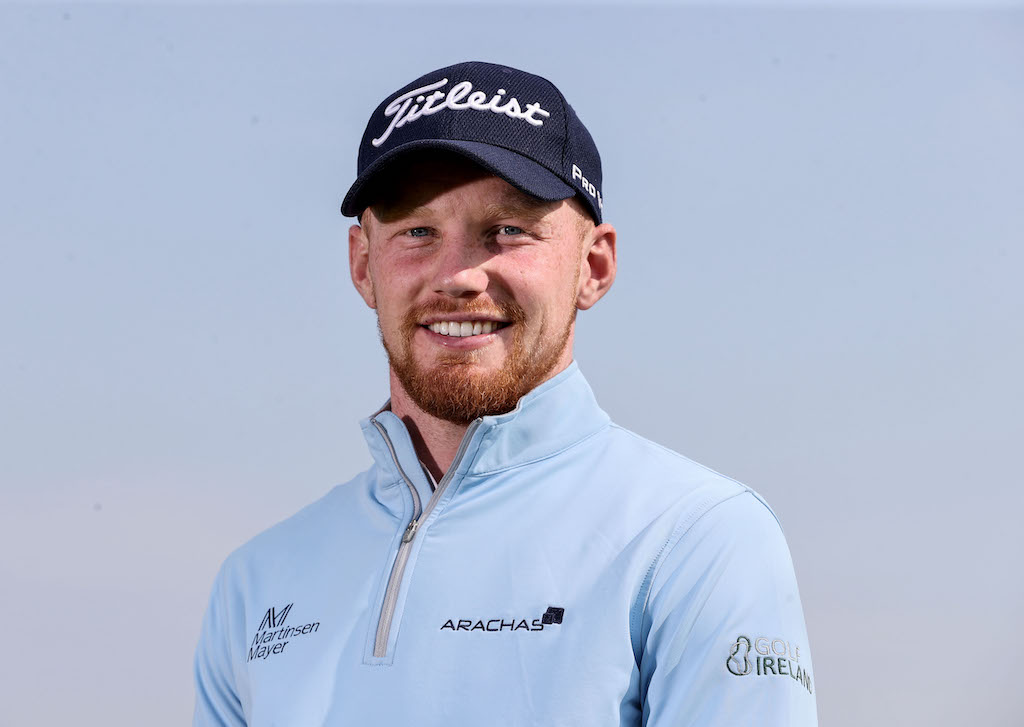 In terms of housemates, John Murphy could hardly find himself in more ideal company this week than sharing alongside Seamus Power as the pair prepare for a crack at Thursday’s starting AT&T Byron Nelson.

For Murphy, it’s an invite that’s been a long time coming, reward for winning the Byron Nelson collegiate honour in 2020 when still a starry-eyed student at the University of Louisville. For Power, this week represents a return to a tournament where he secured a first top-10 on the PGA Tour in 2021, a timely injection of confidence that Power would ride all the way to the bank, going on to secure a maiden win at the Barbasol before breaking into the top-50 and never looking back.

It was put to Murphy on a video call set up by proud sponsors Arachas Insurance if he looked to Power’s path to the top of the game as a source of motivation, given how one top-10 at TPC Craig Ranch 12 months ago sparked such a remarkable run.

“Seamus has shown as much persistence as any Irish golfer ever that I can remember in terms of how long he had to wait for his time to come. And if you think about it, three or four years ago he was on the Korn Ferry Tour, so it’s incredible to see where he is now.

“It’s not an easy thing to do to break that top-50 in the world and it doesn’t look like he’s stopping any time soon so it’s certainly motivating to see.

Murphy tees up this week with a bit of experience on his side having played three rounds in the company of Power at the AT&T Pebble Beach Pro-Am back in February where Murphy marginally missed the 54-hole cut and Power produced another top-10. 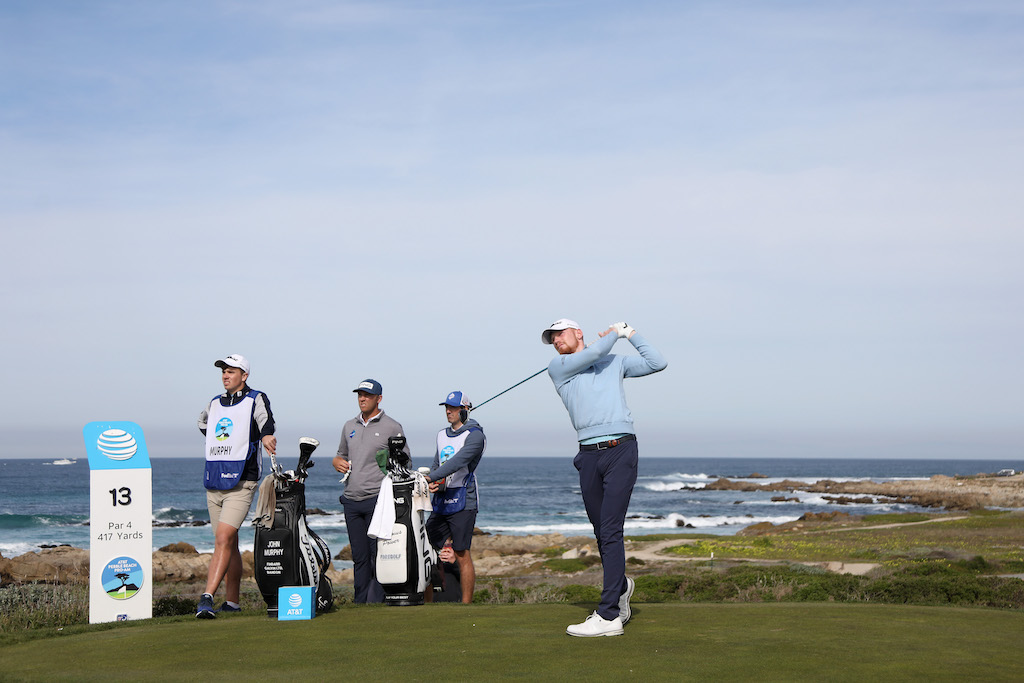 Murphy entered his PGA Tour debut that week off the back of little game-time – his first start on the world’s best tour happened to be his first start of the season, and although he has plenty of golf under his belt since, he last teed up on the Challenge Tour at the Limpopo Championship at the start of April, so again the schedule hasn’t been kind but the Kinsale man has been trying to make the most of it.

“I came out to the States last week, went to Louisville in Kentucky where the Kentucky Derby was on, played golf and practiced for the week,” Murphy says.

“It was great to get back there and catch up with some people. That place has meant a lot in terms of my progress as a golfer so it’s great to be able to go back there while getting some prep in for my next PGA Tour event.”

Still, there’s no escaping that it will be six weeks since Murphy last played with a scorecard in his pocket, and although he admits there’ll be nerves on account of that, he believes his Pebble Beach experience will stand him in good stead for his second shot at the PGA Tour.

“It is always a bit strange. First tournament back, a few added nerves, because I always say, you can’t determine how you’re playing unless you’re playing in a competitive environment,” he concedes.

“Pebble Beach was a big learning curve because it was my first PGA Tour event ever and my first event of the year so it was double the nerves in that sense.

“I learned that my long game was great that week. I learned that the coping mechanisms I have to deal with pressure have been very reliable for me in the past so I just need to try and make sure I’m as good as a technically can be on Thursday and go from there.”

Luckily, Murphy has seen the golf course before. 12 months ago as an amateur he made the trip to Texas and played a practice round at TPC Craig Ranch but as soon as it came to light that he could wait 12 months to tee-up in the $9.1million as a pro, he didn’t have to think twice about delaying.

Now it’s all about maximising the few days he has left to ensure his game is as good as it can be so when he sits back on Sunday evening, that regardless of the result, he’ll be doing so without regret.

“This week’s another great opportunity,” Murphy says. “If I can look back on Sunday evening and say to myself that I did everything I possibly could to put myself in a great position to compete in this event, then I’ll just have to take the result that comes because there’s not much more you can do.”