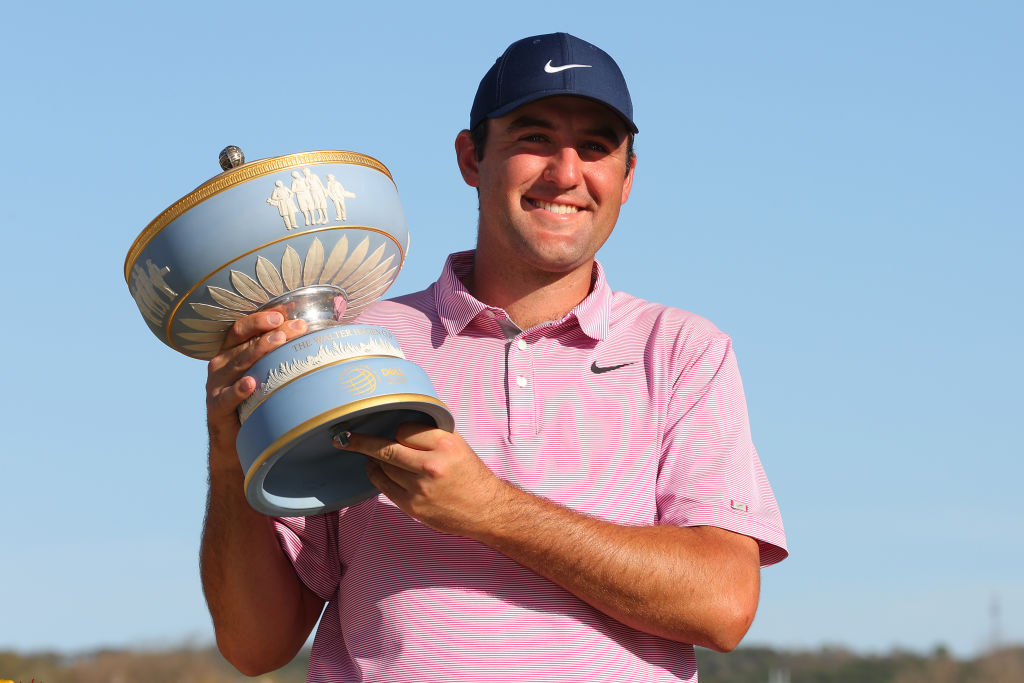 For so many golfers in Ireland, representing your club in team matches such as the Senior Cup and Barton Shield is a really vital element of the game. It means so much to players at all levels. To excel at match play is a prerequisite to being able to help your team in the best way possible and to feel a sense of fulfilment with your own game.

“Keep throwing pars at them,” the late Peter Alliss used to be fond of saying. “They all crack sooner or later.”

In typically colourful fashion, Alliss was effectively giving his opinion on one of golf’s biggest questions: In match play, should you play the man or the course? Alliss clearly favours the course… and I completely agree with him.

As always, I have to preface this by saying that if you are an excellent match player – and have got that way by playing the man – then don’t change. There are no one-size-fits-all solutions in golf. But I believe, day-in, day-out, you will do better by playing the course… and here’s why.

Imagine you are playing someone considerably better than you. They get off to a fast start, and you are 3-down after six. If you start playing the man in this situation, you will almost certainly begin to push in an effort to match them, to take on shots that are probably beyond you. It rarely goes well, and in doing so, your opponent will see they have rattled you.

Now let’s go the other way. You are outplaying an opponent who is having an off-day. This time the temptation is to play it safe, avoid any major mishaps in the knowledge this will probably be good enough. Giving yourself this mindset is an open opportunity to become sloppy and defensive, to bring yourself down to your opponent’s level, and leave yourself vulnerable should they suddenly find form.

Now, in both of those scenarios, think of playing the course, not the man. You are sticking to your game plan, hitting the clubs and shots you’re comfortable with. Against the better player, you are showing yourself to be impervious to their fine play, and there is no better way to answer it. And if you are on top, by continuing to play aggressively even if the situation does not seem to warrant it, you are sending a strong message of confidence… both to your opponent and yourself.

There is some room for manoeuvre within this, and it relates to the final few holes and the actual winning and losing of a match. Clearly, if you are 2-down with two to play and your opponent hits it fairly close, there is no point playing safe. But until you reach these final, decisive stages, play the course and play your own game.

And indeed, just as there is some merit in taking more of a stroke play mentality into match play, it can also pay to do the reverse.

Imagine you are playing a stroke play round. You are level or better than your handicap and suddenly you throw in a nine. Now in match play, it really doesn’t matter that much; you lose the hole, regroup, and focus on winning the next one. But in stroke play, a sudden massive number has the power to see golfers give up. After all, the round has gone, right?

The fact is that it hasn’t. Even with one horrible number in there, if you react well, you can still finish strongly and post a score. And a great way to bring about this strong reaction is by playing match play against the course during a stroke play round – pretty much the original game of ‘Bogey’.

Work out where you get your shots, play against the course and see if you can beat it. This shrinks the relentless nature of stroke play and ensures a big number doesn’t feel so devastating. And if you ultimately beat the course 2&1, you will discover that even with that ugly nine in there, your stroke play score will actually be pretty good.

I once gave a version of this advice to a tour professional who was a confident match player but struggling in stroke play. In his next tournament, 72 holes of stroke play as usual, I gave him the ultimate match play challenge – to try to beat the better ball of his two playing partners, both, of course, excellent players.

This simple shift of approach saw him finish second in the tournament, his best finish for more than a year. If you are having trouble posting a score, give it a go; it can create a more comfortable competitive experience, and instantly lead to better results.