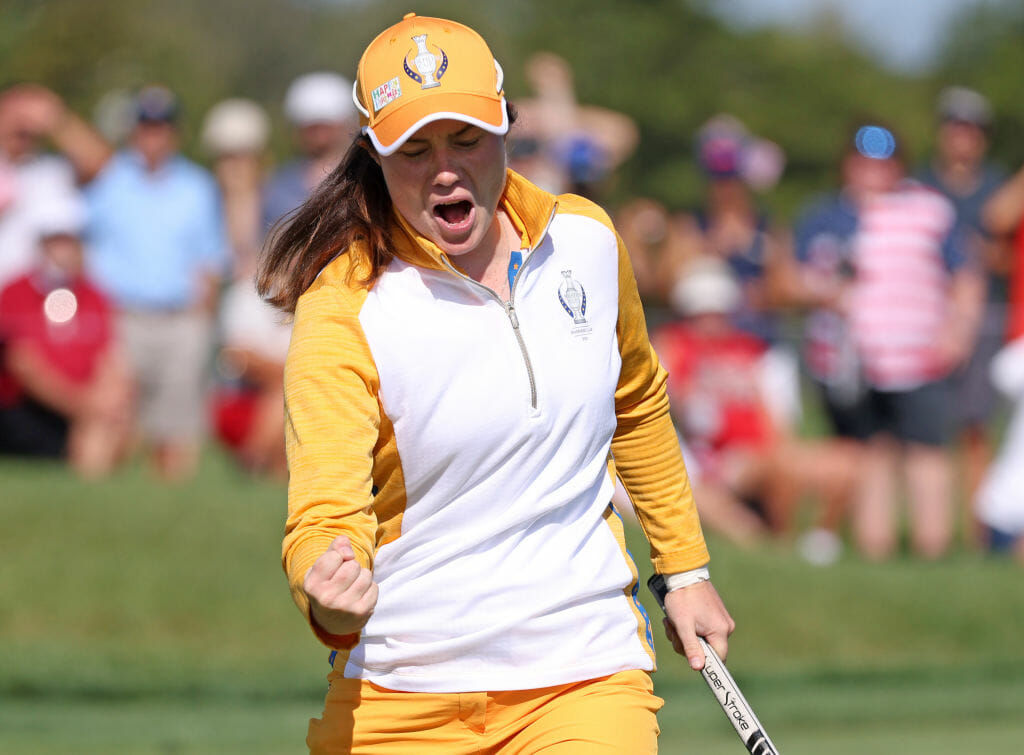 In great news for women in sport, research from the Women’s Sport Trust (WST) has revealed that the first quarter of 2022 is the most watched Q1 for women’s sport on record in the UK.

Our latest research reveals that the first quarter of 2022 was the most watched Q1 for women’s sport on record in the UKhttps://t.co/3m5VTZtNQR pic.twitter.com/uT73AOnF9m

Given the success of the 20X20 campaign who whose motto read, ‘Can’t See, Can’t Be’, as it pushed to boost female participation in sport, these latest figures point to a general feeling that the gender gap in sport is closing at long last.

Other highlights from the research, which considers the full period between 1st January-15th April 2022, include:

Tammy Parlour, CEO of the Women’s Sport Trust, said: “These encouraging figures support our longstanding view that if women’s sport is made visible, then audiences will watch and validates the commitment that UK broadcasters are making to unprecedented visibility of women’s sport.”