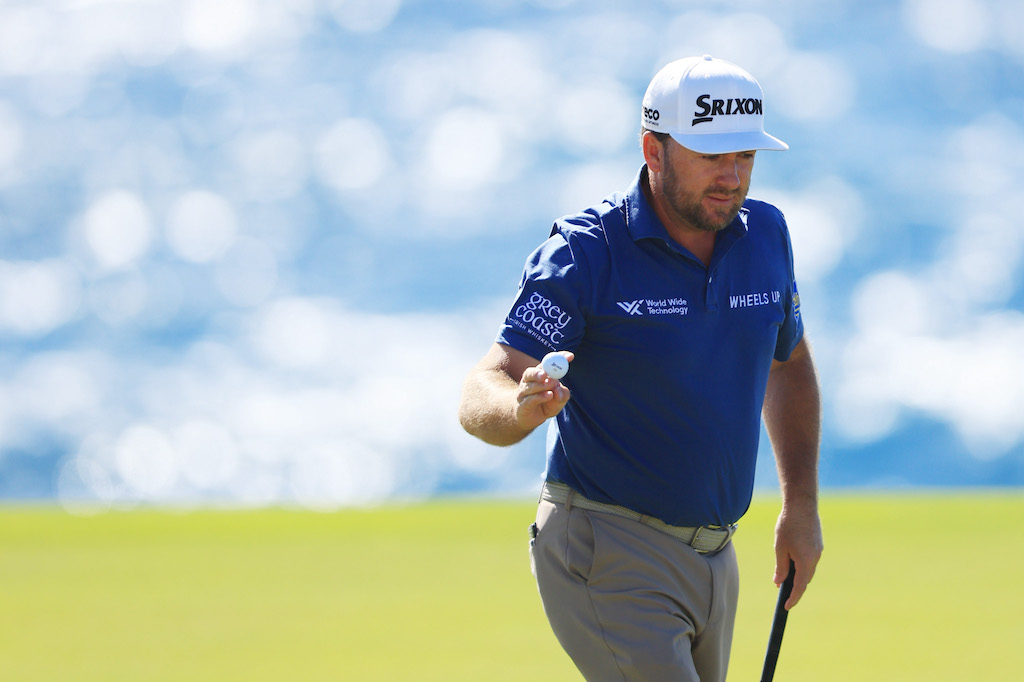 Greg Norman might be public enemy number one, at least where the PGA Tour is concerned, but that hasn’t stopped them bringing tournaments to golf courses designed by the Shark and Vidanta Vallarta is the third Norman-designed golf course to be visited this season as the PGA Tour heads to Mexico for the Mexico Open.

Big hitters such as Jon Rahm, Tony Finau, Abraham Ancer, Gary Woodland and Patrick Reed are all teeing it up as is Graeme McDowell who continues to show signs of recovery even if he’s not putting all four rounds together.

McDowell will wonder what might have been at the RBC Heritage in Hilton Head a fortnight ago. Despite a good showing of 21st, a second round of 76 put paid to his chances of being in contention having started with an opening 66.

GMac recovered from a freaky Friday to post rounds of 66 and 68 over the weekend as he headed in the right direction.

In fact, McDowell might have been arriving as a PGA Tour winner this week had it not been for some unfortunate back spasms in the Dominican Republic that hampered his chances of challenging over the weekend.

However, after missing the cut in Texas the following week he has put his muscle issues to one side and arrives in a country that has been good to him in the past.

The 2010 US Open champion won the OHL Classic at Mayakoba in 2015 in Mexico so he will be hoping he can continue his promising form this week.

Despite finishing 21st a fortnight ago, McDowell fell from 363rd to 374th in the Official World Golf Rankings but if he can string four rounds together in Mexico it could kickstart his season.

The 42-year-old tees off alongside local favourite Carlos Ortiz and 2019 US Open champion Gary Woodland at 13.29 local time.

Meanwhile former World Number One Jon Rahm is the headline act in the field, hopefully not smarting from being dethroned by Scottie Scheffler at Augusta.

It has been a strange season for the Spaniard who has had a dreadful time on the greens but still leads the tour in greens in regulation and strokes gained off the tee.

If Rahm putts he wins, it seems, and there is no greater example of that than when he won the 2021 US Open at Torrey Pines.

Rahm also has some good form in Mexico with a pair of top-5 finishes at the WGC Mexico Championship including a hole-in-one in 2020.

Rahm’s first PGA Tour start as an amateur also came in Mexico at the Mayakoba Classic in 2014 and he is feeling confident in his game and returning to familiar territory.

“Yeah, it was a good start to the year, the first few events of the year. I would say I could say numbers-wise it hasn’t been my best, but, you know, I’ve been practicing hard, feeling confident. It’s just golf. Sometimes you’re feeling good if things happen. Actually, golf is life; sometimes you just don’t get the results you want. I keep putting in the work so very positive about the future. I’m happy with the state of my game’s at right now.”