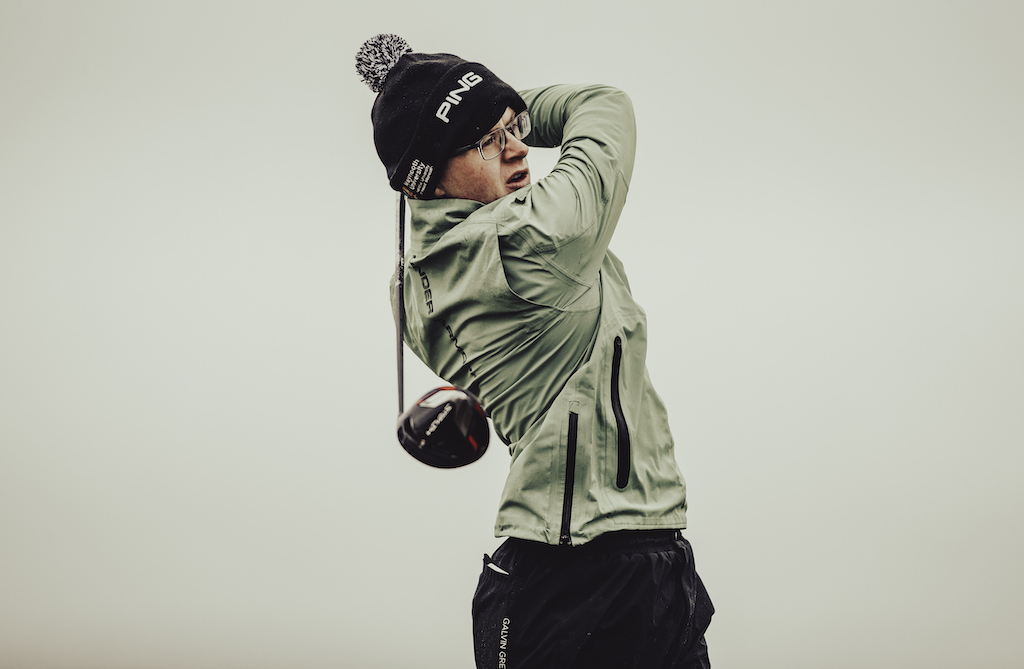 The 2022 Arnold Palmer Cup teams have been officially announced with Maynooth University’s David Kitt to fly the flag for Ireland at the prestigious event set for Golf Club de Genève from July 1-3.

The Athenry man earns his Palmer Cup debut courtesy of winning the R&A Student Series Order of Merit, with one victory on the books at the season opening event at Fairmont St. Andrews. 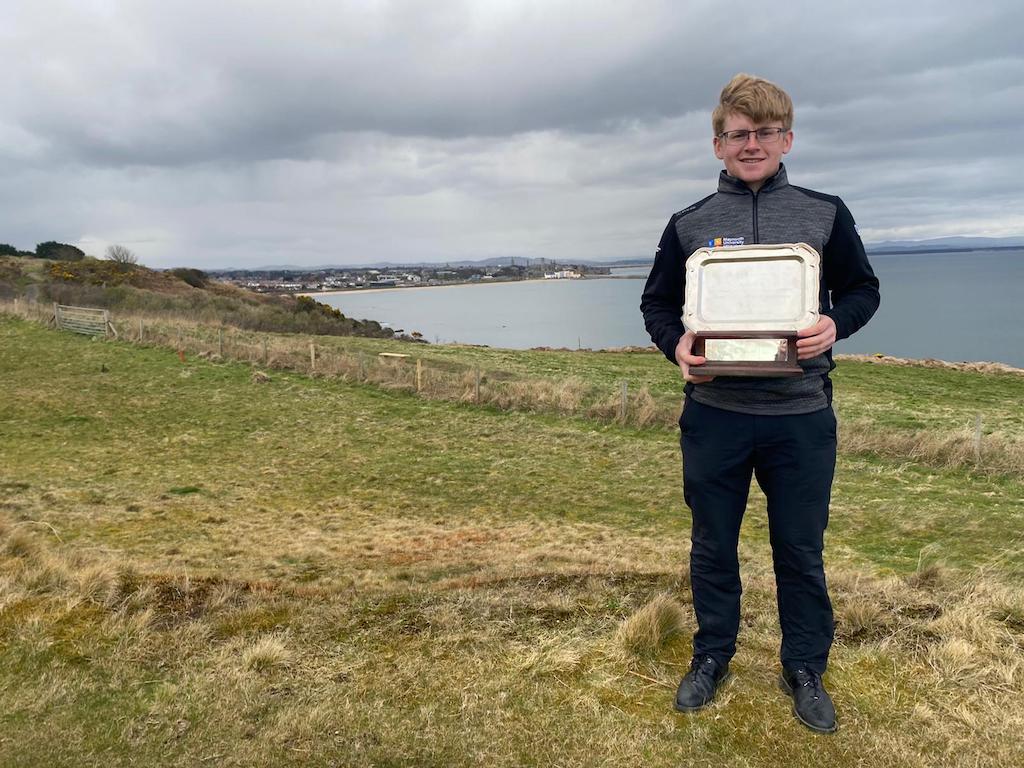 “To play with the best in the world against the top Americans is incredible,” Kitt said after winning the season-long points race.

“I can’t thank The R&A enough for this series. It’s a great initiative; it’s well organised, extremely professional, and we play great courses against good players. I speak on behalf of everyone when I say thanks for giving us this incredible opportunity to develop our games.”

Kitt will add to Maynooth’s rich history at the Palmer Cup, joining twice capped Gary Hurley and Stuart Grehan, plus Ronan Mullarney, Caolan Rafferty and Allan Hill in lining out amongst the world’s best college golfers.

“It’s going to be a big step up for him but he’s earned the right to play and I have no doubt that he’ll do well.

“David is the sixth Maynooth player to earn selection and it’s exciting for Maynooth as a whole to have a player on the team, and myself involved as an Assistant Coach. It’s going to be a very cool experience.”

The Arnold Palmer Cup was co-founded by Arnold Palmer and the Golf Coaches Association of America (GCAA) and began at the Bay Hill Club & Lodge in 1997. The event is a Ryder Cup-style tournament featuring the top men’s and women’s university/college golfers matching the United States against a team of International players.

Since its inception, over 125 former Arnold Palmer Cup alumni have gone on to earn cards on the PGA, European, or LPGA Tours; 32 have represented Europe or the USA in the Ryder Cup, Presidents Cup, or Solheim Cup and more than 65 have claimed over 285 victories on the PGA, European, or LPGA Tours, including three major champions in both 2020 and 2021. The United States leads the Palmer Cup series 13-11-1.