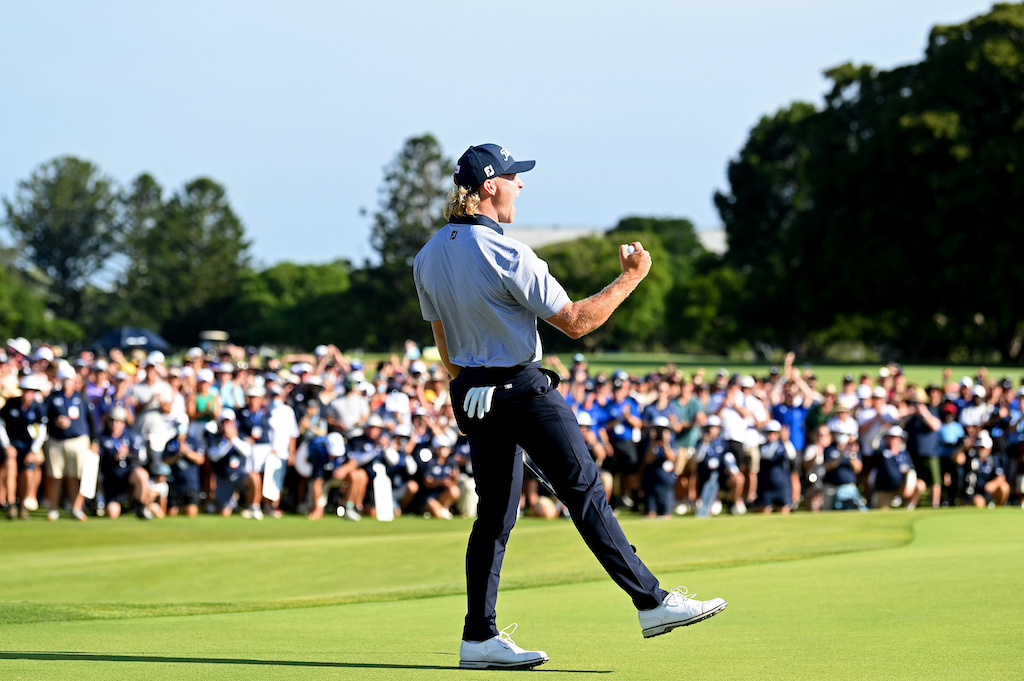 The 2023 DP World Tour season will begin in Australia with the return of the Fortinet Australian PGA Championship from November 24-27, 2022.

The tournament will return to Royal Queensland Golf Club in Brisbane, with Jed Morgan defending the Joe Kirkwood Cup against an international field competing for a prize fund of AUD$2million.

In 2019, the last time the event took place on the DP World Tour schedule, former World Number One and Masters Tournament winner Adam Scott delighted the home crowds as he secured a two-stroke victory and his first title on home soil in six years.

The event returns to the DP World Tour’s schedule as part of its renewed Strategic Alliance with the ISPS HANDA PGA Tour of Australasia and will be co-sanctioned until 2026.

Ben Cowen, DP World Tour Chief Tournament Business Officer, said: “When we announced the extension to our Strategic Alliance with the ISPS HANDA PGA Tour of Australasia at the event in January, we stated the Fortinet Australian PGA Championship was a key part of that partnership, underlining our joint commitment to providing playing opportunities for both memberships as well as pathways for players to compete on the biggest stage.

“Today’s announcement reaffirms that, and we are therefore delighted to confirm our return to Australia this November to start the new season at Royal Queensland Golf Club with a record prize fund of AUD$2million.”

Gavin Kirkman, PGA of Australia Chief Executive Officer, said: “I think the return of the Fortinet Australian PGA Championship in 2021 will stay in our hearts for a long time.

“Everyone’s been through so much in the last two years in so many ways, so to see so many people out on the course at Royal Queensland following their favourite players, and to see the players themselves getting that opportunity to compete, it was just very heart-warming for us.”

Tickets for this year’s edition of the Fortinet Australian PGA Championship are now on sale with a full programme of off-course activity scheduled for fans, including the Taylormade Party Hole, with a resident DJ, hospitality suites, food and public bars.

The event continues to confirm Queensland’s status as a premier tourism destination, with Royal Queensland already confirmed as the venue for the Men’s and Women’s Olympic Golf Competitions for the 2032 Olympics in Brisbane.