How the golf world reacted to Woods’ 1997 Masterclass 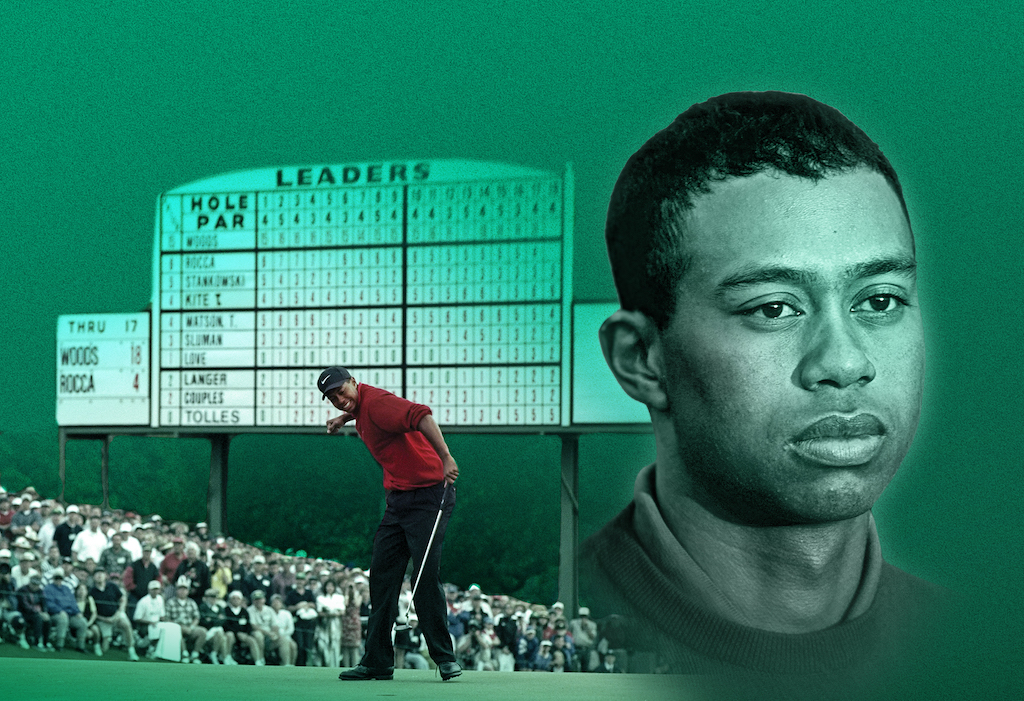 By the time this year’s tournament tees off, it will have been a quarter of a century since Tiger Woods turned heads in a record-breaking week at Augusta.

The memory of an outward half of 40 on Thursday was wiped clear with a homeward nine of 30, and as three-time champion Nick Faldo put it, “That was basically the start of his career, and I say jokingly, from then on, we didn’t see him for the next 12 years”.

Woods’ procession to the Butler Cabin in 1997 changed the game of golf forever. Suddenly the stuffy old sport was cool, previously unseen athleticism was demanded, and the bar was permanently raised.

On the way to his first Major victory, Woods smashed 20 Masters records and tied six others. His lowest 72-hole mark of 280, 18-under par, stood for 23 years until Dustin Johnson eclipsed him by two strokes at the 2020 renewal.

It should be said, however, and not to discredit DJ, but a November Masters made the course play significantly easier than it would in April. DJ’s 268 tally was mightily impressive, but the Masters also gave up the most sub-par rounds in tournament history (152 of 302) in 2020 so context is important.

Woods would go on to win the Masters a further four times, and counting, but the way his peers reacted to his rise to prominence, many would’ve backed him to win a lot more than that.

How the golf world reacted:

“Arnold and I both agree that you could take his Masters (four) and my Masters (six) and add them together and this kid should win more than that.”

“I played with him at Pebble and I said, ‘I don’t have that’. He’s hitting it 310 or 315 and hitting 3-wood past my driver, and he just had this intimidating look about him and this belief in himself.”

“When he hit it, I looked at my caddie and was like, Holy sh*t!”

“There was an aura about him that I witnessed that round of golf that I hadn’t seen before. Then I realised something was awry, something was different with this fellow.”

“It was a clinic for all of us. We were amazed. We knew that this was a whole new ballgame now.”

“Tiger brought golf to the masses, and all of a sudden made it cool to where parents started thinking about, ‘hey, instead of having my child play baseball or football or basketball, maybe I’ll introduce my child into golf’.”

How the records tumbled in ‘97:

– Most strokes under-par for the tournament, second nine: 16-under par