Matsuyama quietly confident he will be fit to defend Masters title 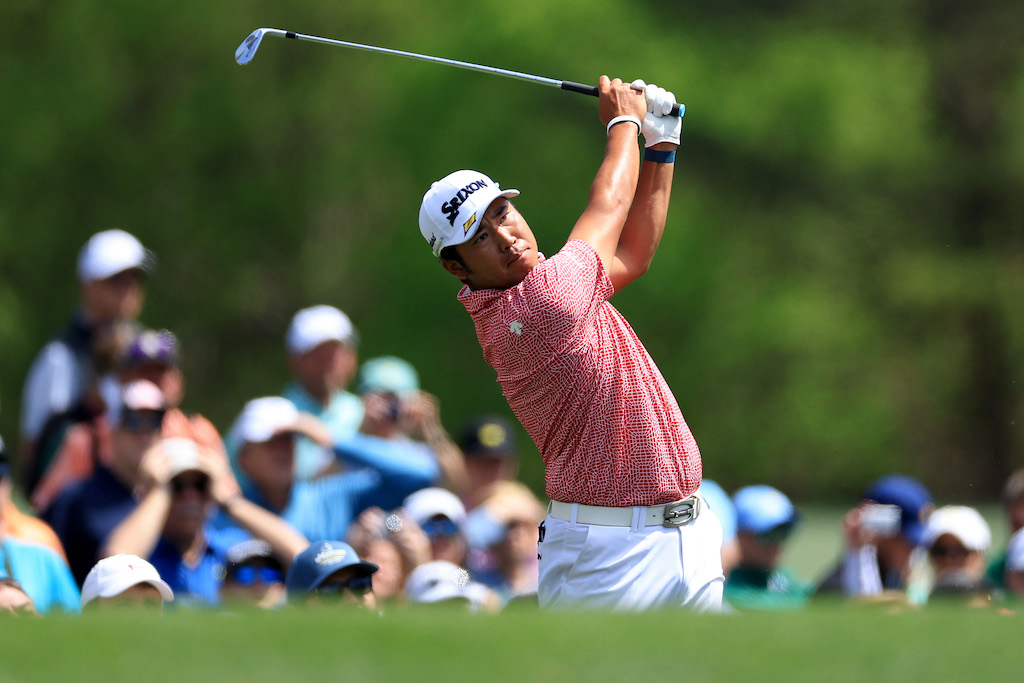 The Japanese-born, and first Asian golfer to win the Masters has been dogged in recent weeks by an injury concern on the left side of his neck and also a shoulder concern, as evident in withdrawing after nine holes in the second round of the Valero Texas Open.

Matsuyama was first troubled by the injury during the Arnold Palmer Invitational and though he completed four rounds, he did not contest the Players Championship nor the WGC – Dell Technologies Match-Play in Texas.

In attending a formal Masters press conference Tuesday morning (local US time) the first question Matsuyama faced was how did he sustain the injury, and will he be fit enough to tee up.

“The injury occurred at the Arnold Palmer Invitational in the second round on Friday, and since then it’s been a struggle,” he said through an interpreter. “I had a lot of treatment last week, though, at the Valero Texas Open. Monday and Tuesday, I was pain free, feeling really good. Then I woke up Wednesday morning, and the neck was stiff again.

“But I’ve had, again, a lot of treatment the last couple of days. I just came from the practice range and really felt good. It’s probably the best I’ve felt in a long time. So I’m looking forward to Thursday, and hopefully I’ll be 100 percent by then.

“As far as golf, besides the injury, I haven’t really been able to hit a full shot, a hundred percent full shot in a long time, so that’s still a question. But I feel like the treatment I’ve been receiving is helping. I’m on the road to full recovery. I still have today and tomorrow, and I think by Thursday I’ll be ready to play my best hopefully.”

Matsuyama’s victory was not only historic in becoming the first Asian player to be fitted with an Augusta National member green jacket, but it was wonderful theatre with Matsuyama appearing on the leaderboard at the close of play on Friday to be sharing sixth place at four-under and three adrift of Justin Rose.

Matsuyama then produced a stunning third day 65 and headed to the final round leading by four at 11-under, and despite a very anxious closing 73, it was good enough to win by a stroke at 10-under-par. He had the entire nation of Japan awake well before sunrise but what a stunning and historic sporting moment for the country known as the ‘Land of the Rising Sun’.

“It was very emotional for me walking up the 18th last year,” he said. “I don’t show a lot of emotion on the course unless I make a long putt or chip in, but those are few and far between, so people don’t really get to see my emotions on the course.

“But when I make a long putt or chip, I’m very emotional and give it the guts pose. In Japanese, that’s what we call it, the guts pose, like Tiger. Again, I don’t do that very often, so people don’t get to see that from me very often.”

Now in returning to the Masters, Matsuyama tonight hosts the ‘Past Champions’ dinner, though one disappointment will be from next week onwards when he no longer will be introduced on the first tee at any tournament he plays as ‘Next on the tee, the reigning Masters Champion Hideki Matsuyama’… unless of course he wins!

“I’m really looking forward to the Champions Dinner tonight. The language barrier is still a struggle, but I am going to do my best,” he said.

“Probably the highlight has been every week in the first round to be on the 1st tee and be announced as the reigning Masters champion. That was a highlight that I was able to relive almost every week that I played.

“Then last week in Texas it was a little sad because I knew that was going to be the last time that I was going to be announced as the defending Masters champion. So it kind of made me feel, hey, I need to go out and win it again so I can continue that highlight.”