McIlroy not a Norman fan, but no denying his fondness for a Norman-designed course

Rory McIlroy is certainly no fan of Greg Norman and The Shark’s Saudi connection, but there’s no question that McIlroy does find favour in playing Greg Norman-designed golf courses.

Two of McIlroy’s biggest wins on the now named DP World Tour have come on the Earth Course at the Jumeirah Estates in Dubai. It should have been three – we all remember the shirt-ripping exercise that followed his implosion last November up the last in Dubai.

A strong feature, as most TV observers will be aware, of the Earth course is the water feature that cuts and runs the entire length of the fairway at the final hole.  It’s certainly taken plenty of prisoners over the years.

So, when you sit back and look at TV coverage this coming week from the Valero Texas Open you could be mistaken for thinking you’re watching the DP World Tour Championship, as many of the Oaks Course holes at TPC San Antonio will remind you of Dubai. 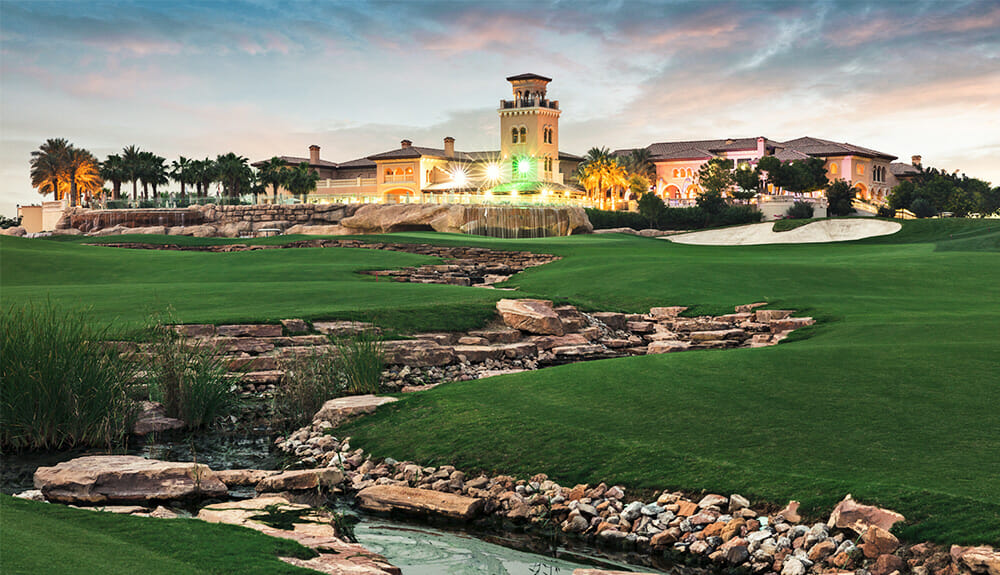 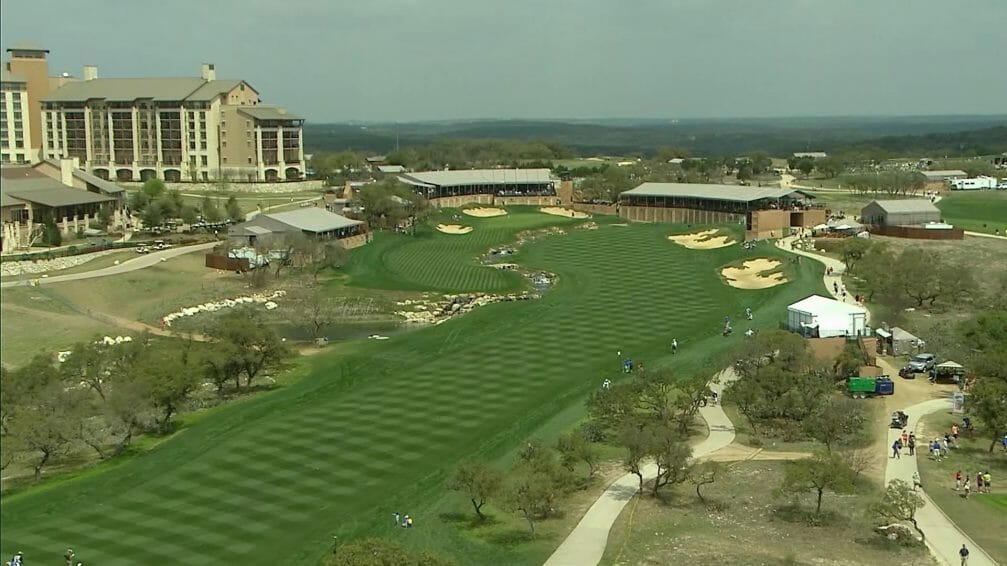 There is a dual likeness between the Earth and the Oaks Courses, as Norman also designed the 18th on the Oaks Course with water in play the entire length of it.  Although, at the Earth, it’s more the case of the water running up the middle of the fairway, and creating two fairways, whereas, at the Oaks, the water only cuts across the fairway just in front of the green.

Each hole is a par-5 with the Earth measuring 620-yards and the Oaks 18th is slightly shorter at 608-yards.

The Earth Course was opened in 2009 and a year before its Texas golfing cousin, and interestingly, Norman consulted with Sergio Garcia on both design projects.

McIlroy was asked ahead of his Valero Texas Open debut in 2013, what he thought were ‘agreeable’ holes and those he considered could be a ‘problem’.

“There’s a lot of tough holes out here and one that came to mind was playing very tough, and that was the 9th hole,” he said.

“It was playing long, straight into the wind, very narrow green. But there are holes out here where you can make a score. There are a lot of short to medium yardage par‑4s where you can take advantage of, and there are probably only one, maybe two par‑5s that you can reach, but with the rain they’ve had it doesn’t look like I’m going to reach them.

“It’s a golf course where you’ve just got to play awfully well to make a score, and you’ve got to be precise with your iron shots, and you really try to leave the ball in the right spots because there are a lot of runoffs, and if you know there’s a runoff behind the pin, you’ve got to try to leave it short.

“Actually, it’s very much like Augusta in that regard. You’ve got to really think about your iron shots”.

The host hotel this week is the 1,002 room on-site JW Marriott, and one of the cool things they do is that the room cards for guests feature a picture of the defending champion.  See the photograph hereunder of the 2014 room key cards featuring defending champ, Martin Laird. So, those staying on-site will admire Jordan Spieth’s photograph all week on their room key card, and if you are that way inclined, you can take it home as a souvenir – the room key, that is. 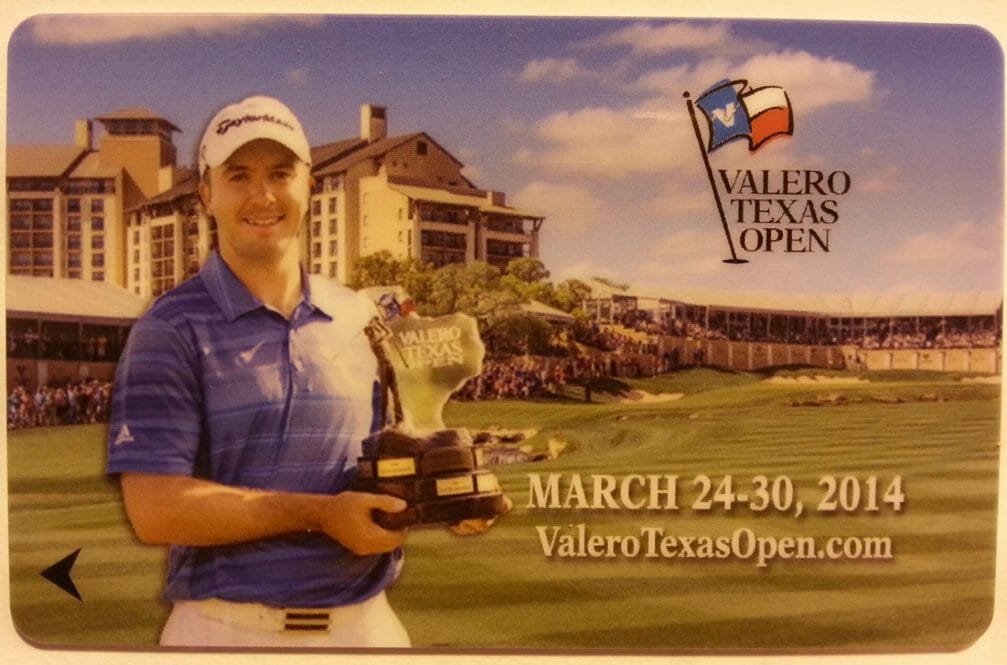