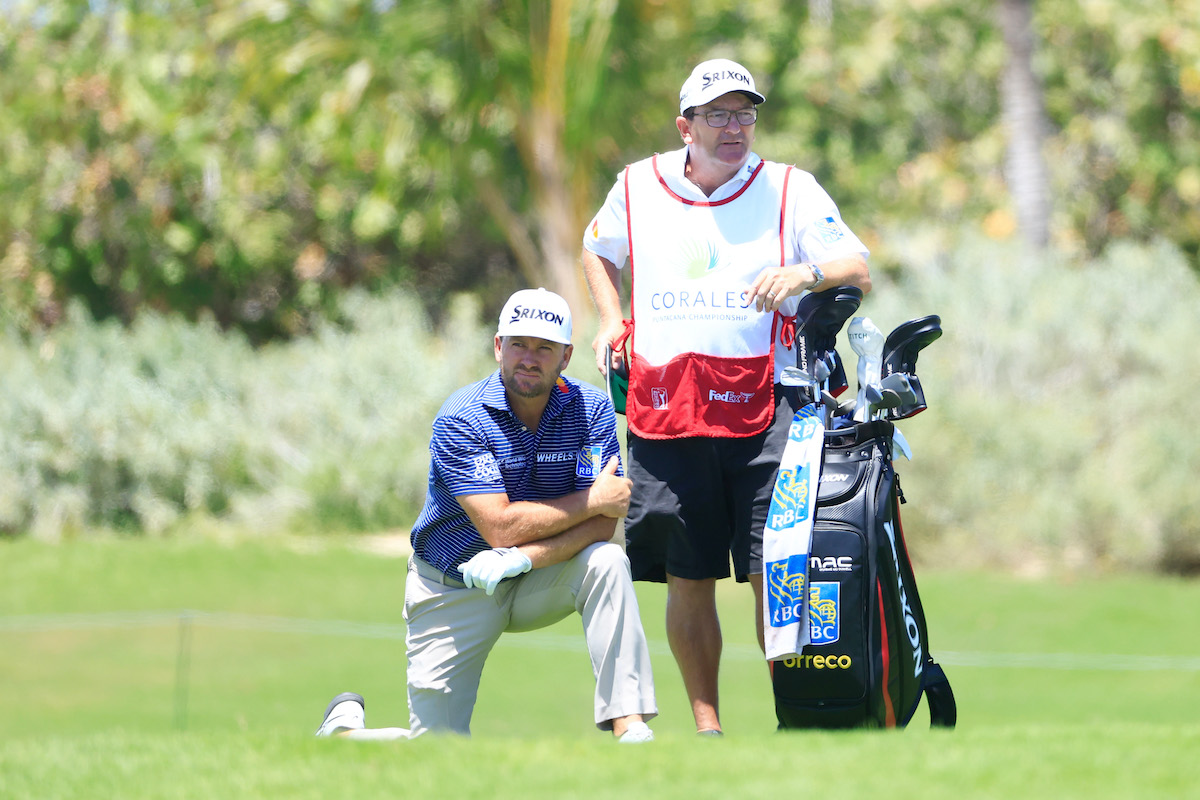 Graeme McDowell’s back problems flared up again in the final round of the Corales Puntacana Championship as he laboured through just to finish the tournament having played 72 holes.

The former US Open champion tweaked his back on the eighth hole of his third round when just one back of the lead and, understandably, dropped well off the top of the leaderboard with a tough finish on Saturday.
And unfortunately the injury would hinder him on Sunday, too, as a three-over 75 in round four saw him plummet down the standings and he would eventually finish in a share of 50th at four-under-par for the week.

It is a bitterly disappointing end to what had looked like a very promising week for McDowell, who had been right in the hunt for a second title in the Dominican Republic and a first win since February 2020, but circumstances out of his control torpedoed his chances.
Five bogeys on his front nine proved just how hard he was battling but, to his credit, he rallied for three birdies (and one more bogey) on his back nine to repair some of the damage and leave with his head held high.

It was Chad Ramey who walked away the big winner at Corales Golf Course, the American carding a five-under 67 in his final round to finish at 17-under-par, one shot clear of Alex Smalley and overnight leader Ben Martin.
Smalley had set the target with a superb bogey-free 65, but four straight birdies from the 13th onward was the springboard to take Ramey clear and he had a nervy wait to see if anyone would beat him.

Unfortunately for Martin, who was aiming to go wire-to-wire, he couldn’t even force a play-off as he never sufficiently recovered from an opening double-bogey, and when a birdie putt at the 18th slid by his 70 was one shot too many.
The win was World No.203 Ramey’s first on the PGA Tour and earns him a two-year exemption on Tour, a life-changing victory away from the spotlight in the Dominican Republic.