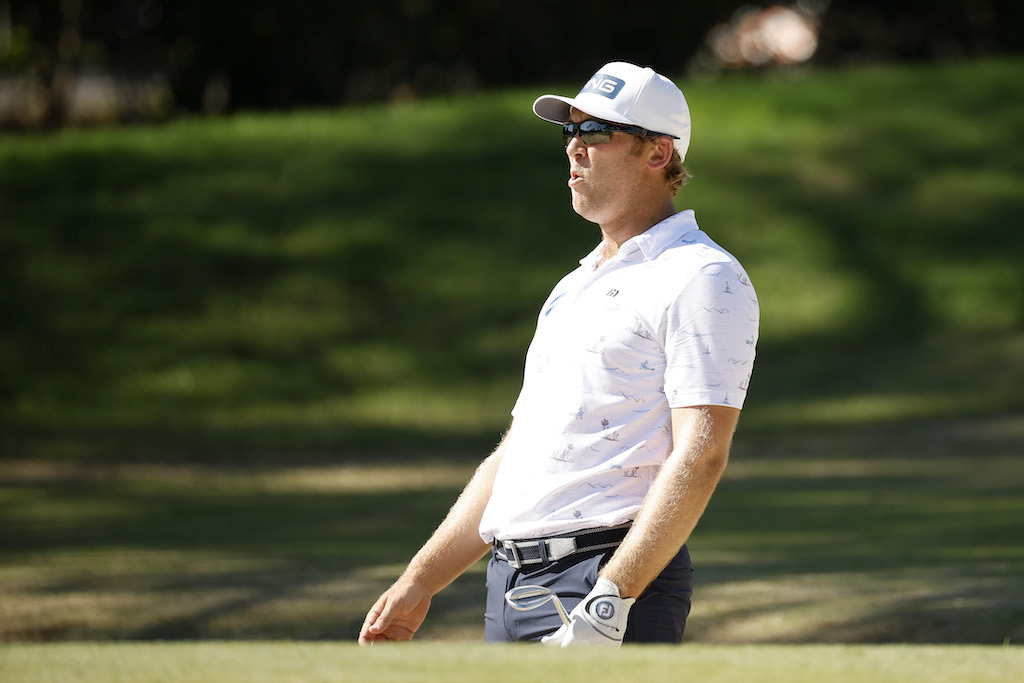 Power is undefeated in his opening two matches comfortably winning 5 & 4 on each occasion, first over South Korean Sungjae Im and then handing out a similar golfing drubbing to the highly-fancied World No. 4 Patrick Cantlay.

The now Las Vegas-based Irishman faces American Keith Mitchell later this afternoon Irish time, with a draw, at worst, seeing him top his group and go through to the final 16 and the knockout stages in the Euro 10.9m event.

Power teed-up in Austin for a first time in his career, and ranked No. 48th on the official men’s World Golf Rankings, and it was this morning the Wentworth-based body advised of the ‘projected’ standings at the close of competition in this Week-13 on the rankings.

Irish Golfer Magazine had been predicting ahead of this week’s opening WGC of the season that Power would earn a Masters invitation should he go through to the last 16 and we have been proven correct.

Power, and his fellow 15 professionals, will earn 8.65 ranking points for topping the group stages and if Power defeats or halves with Mitchell, he is projected to jump a likely two places to 46th in the world.

It means, there should be no way Power will drop four places spots in next week’s final Masters qualifying week, and therefore not miss out in heading to Augusta National by being inside the world’s top-50.

Here is how Irish Golfer Magazine predicts what could unfold for Power, World Ranking-wise, should he make it through to the weekend: