McDowell hoping history can repeat itself at Corales Puntacana 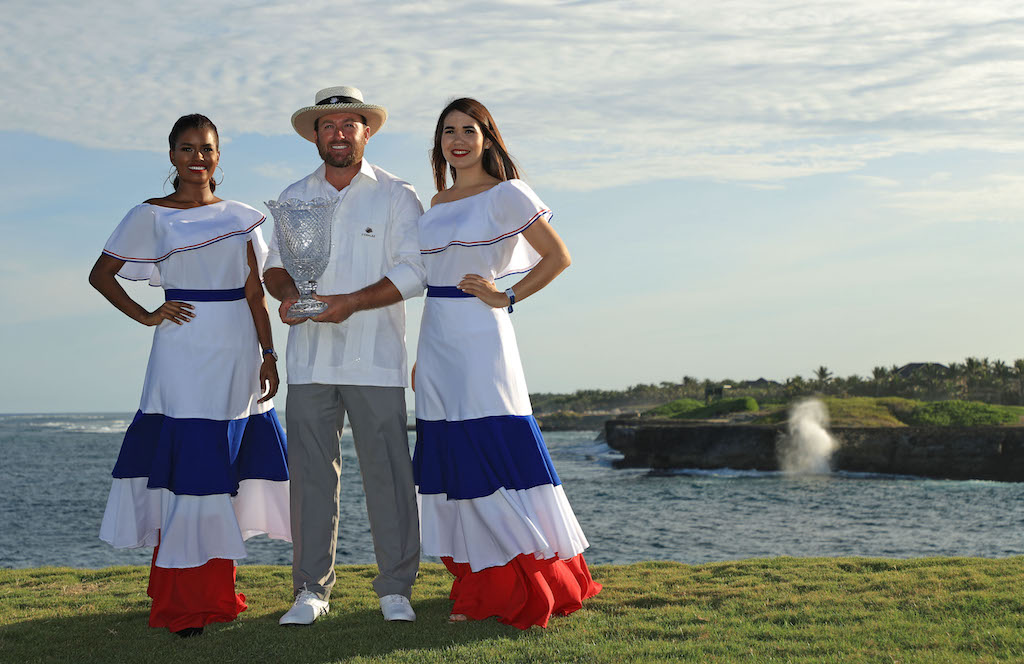 Although Graeme McDowell admits he’d love to be playing in the WGC Dell Match Play this week, the 2019 Corales Puntacana champion hopes history can repeat itself as he strives to return to golf’s top table, with attitude key to today’s starting opposite field event..

Three years ago, a 39-year old McDowell arrived in the Dominican Republic low on confidence and out of the PGA Tour’s winner’s enclosure since 2016. The game was a battle, and an opening 73 on this wide open resort course, where he missed the cut the previous year, did little suggest that particular week would prove any different.

But golf is a funny game, and McDowell’s trusty putter, the bedrock of his scoring, caught fire through the middle rounds in ’19. He carded a pair of 64s, and with confidence coursing through his veins again, the 2010 US Open champion knew how to get across the finish line, closing with a three-under 69 for a one-stroke victory over Chris Stroud and Mackenzie Hughes.

Prior to that win – one McDowell described at the time as “big. This is big. … It’s been a rough few years,” GMac had collected victories on the PGA Tour in 2010, 2013, 2016 and then again in 2019. It’s now 2022 and although McDowell doesn’t necessarily believe in patterns, he does believe there could be something in the timing of these successes that he hopes can ring true once more.

“I don’t believe in patterns like that necessarily, but I do believe in, you know, having attitudes at the right times being the key to success.

“I came down here in ’19 with the right attitude. I think it would be very easy for a player — there’s obviously a lot of good players in this field that maybe feel they’re good enough to be in the World Match Play, but they’re here playing an opposite event and there’s a certain amount of ‘how do you deal with that’.

“I’ve always tried to come down here with the right attitude. This is a fantastic opportunity, there’s great FedEx points up for grabs here. It’s about having the attitude in the right place.

“I came down here in ’19 with that right approach and it served me well, and I’ve always tried to approach this tournament the right way rather than begrudging the fact that I’m not at a WGC event, coming down here and viewing this as a fantastic opportunity.”