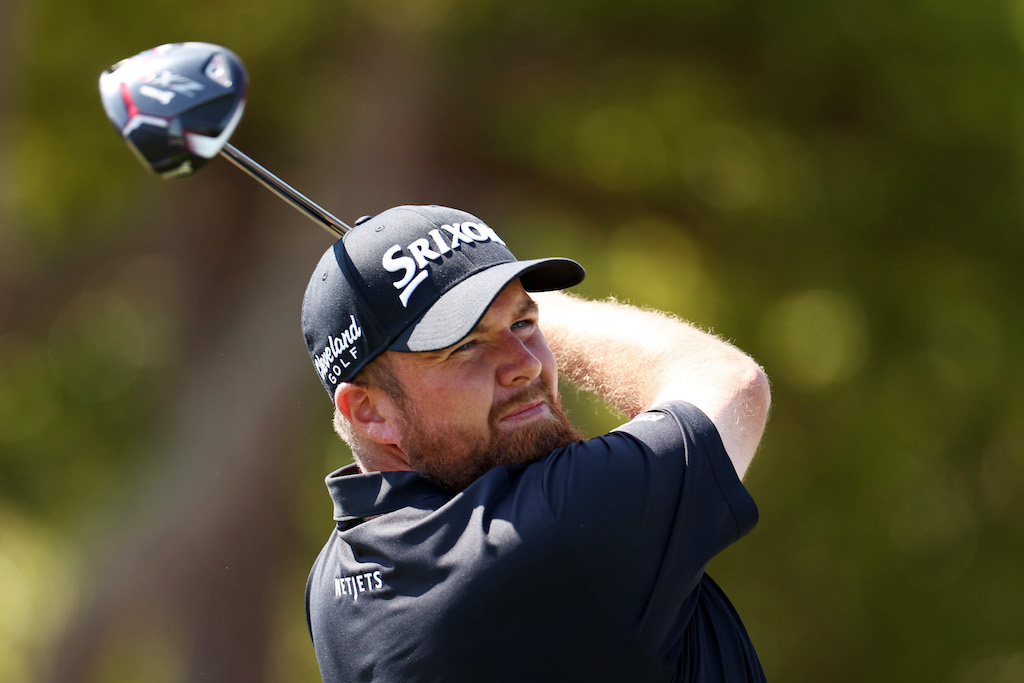 Shane Lowry knows he has work cut out to reach the knock-out stages of this week’s WGC – Dell Technologies Match-Play championship in Texas.

Lowry’s opening round match is against in-form American Harold Varner III, whose eagle putt was so long at the last in winning the recent Saudi International, it probably needed a passport

After facing Varner III, who also finished sixth a fortnight ago in the Players, Lowry comes-up against the player with the best moustache on the Tour, and that’s South African Erik van Rooyen.

“Yes, it’s Harold first who’s really in form, and then Erik and Brooks,” said Lowry. “I know the three guys in the group pretty well, so you’re just out there obviously trying to win your match and play your best.

“I don’t really care how you win but there are no easy groups so it is what it is. It’s a tricky group, as Harold’s coming off a win and then I’ve got Erik who is playing some good stuff, and obviously Brooks is Brooks so that should be an interesting group and I’m looking forward to it.”

A year ago, Lowry was bundled out following the round-robin stages, winning one match but losing his other two, so naturally he’s looking to first get through to Saturday’s last 16.

“It’s always nice to be playing in tournaments like this,” he said. “It’s a good venue and a good course and I’ve got an interesting group so I’m looking forward to it.

“Hopefully, I keep playing the golf I’ve been playing so I’ll be trying to get through to the weekend first and then looking to see if I can maybe have a run at the weekend.”

Fellow Irishman Seamus Power is making his debut in the event and first-up is South Korean Sungjae Im, with the 2021 FedEx Cup champ Patrick Cantlay the favourite in the group that also features Keith Mitchell.

“I’m excited about this. First time and happy to be here,” said Power

“I love match play and we play it a lot at home, but I’ve never done very well in this format so maybe it doesn’t help me very much!

“I feel like I’m in good form. Ready to go. We’ll see what happens.”