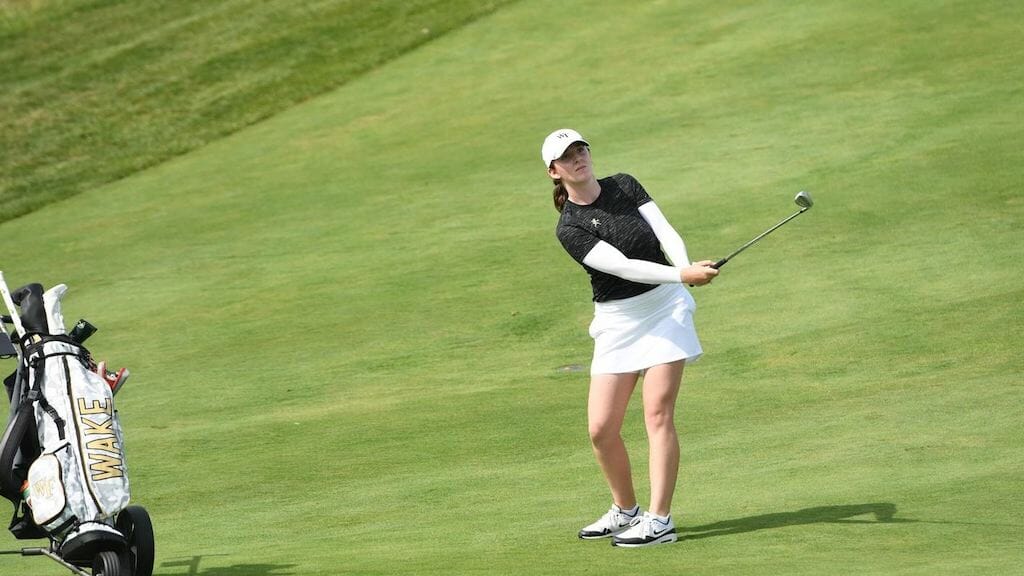 Auburn senior Julie McCarthy fell away in the final round at the Northrop Grumman Regional Challenge as Wake Forest’s Lauren Walsh built some handy form ahead of the Augusta National Women’s Amateur later this month.

Forrest Little star McCarthy went into the final round in a tie for second at Palos Verdes Golf Club and in with every chance but struggled out of the traps with two straight bogeys before a shattering triple-bogey 6 at the fourth.

All-up it was a final round 79 for McCarthy who dropped 21 places to a tie for 23rd at six-over, ultimately pipped by Walsh as the leading Irishwoman on the week.

Walsh has a dream trip to Augusta upcoming in a fortnight’s time and signed off with successive rounds of 72 that showed sparkles of the form that saw her breeze into the weekend rounds of last year’s AIG Women’s Open.

The Castlewarden ace posted eight birdies for the week, sharing 18th at five-over after a slow start on Monday, finishing a full 15 shots back of great friend and teammate Rachel Kuehn who romped to a five shot win.

Elm Park’s Anna Foster closed with three birdies in a final round 74 for a nine-over tally and a share of 38th.