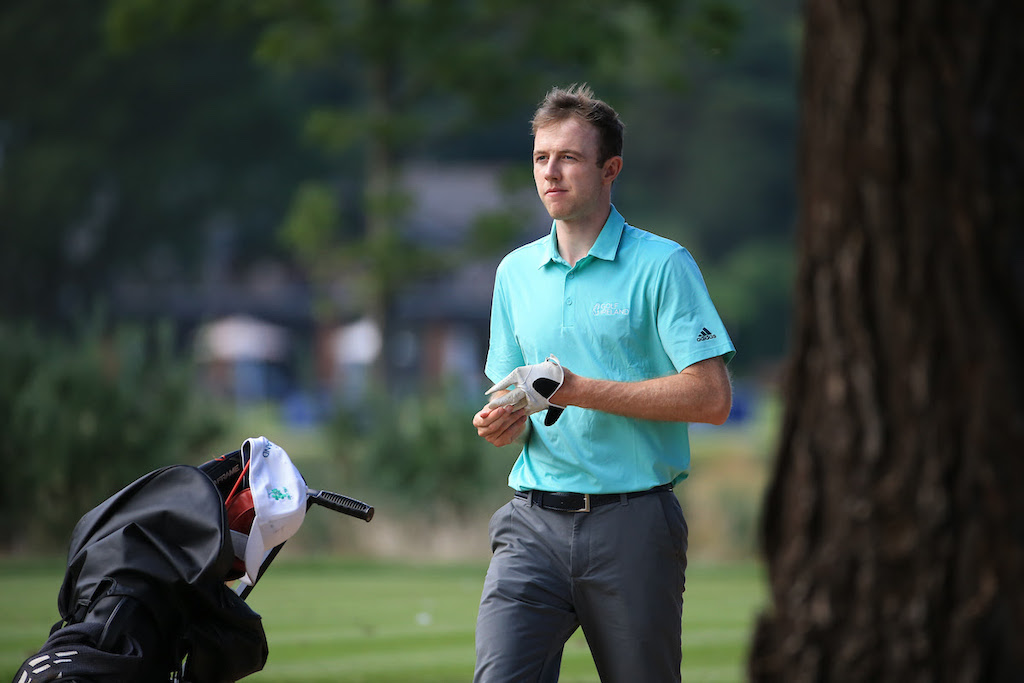 For the first time in the history of the European Nations Championship, Ireland will be represented by both a men’s and women’s team, with seven players traveling to Real Club de Golf Sotogrande for the event which runs from March 30 to April 2.

Ireland has had a prestigious history in the men’s competition with Rory McIlroy (2006), Shane Lowry (2007) and Jack Hume (2016) all winning the Individual title.

14 players have also been selected for Girls’ and Boys’ International Matches against Wales in Cardigan GC on March 19 and 20. Six players make up the Girls’ team, while eight players form the Boys’ team for the two-day event on the west Wales course.