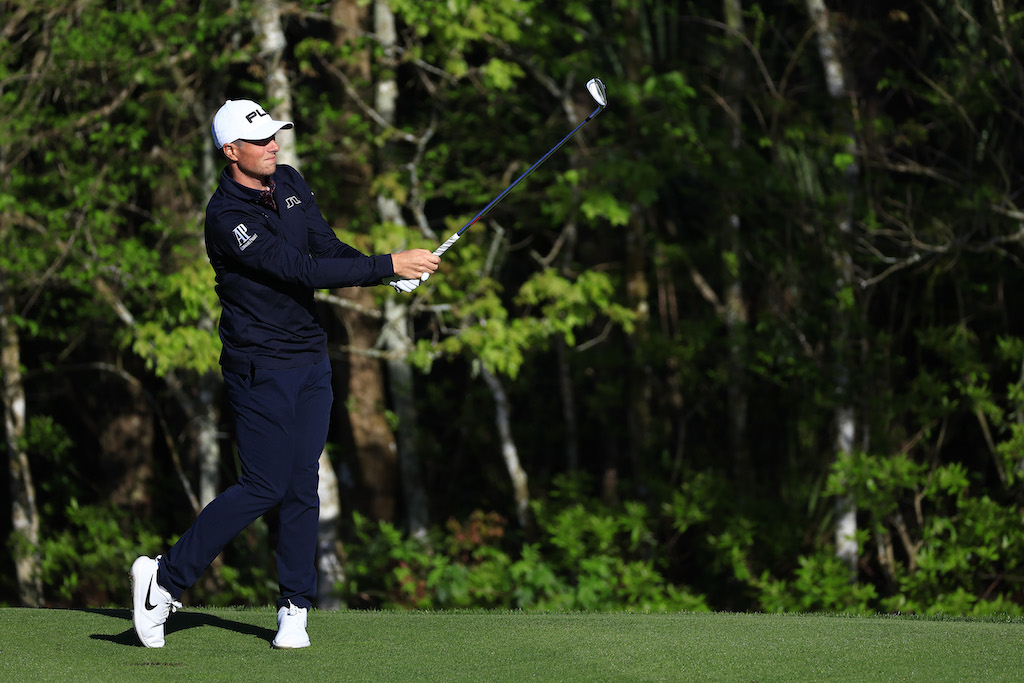 The game of golf can be kind but so often cruel. Just ask Viktor Hovland and Sergio Garcia after the pair experienced differing fortunes at two of TPC Sawgrass’ short obstacles during round three at The Players.

It was high-fives all-round for Norwegian star Hovland who followed Shane Lowry’s Sunday ace with a hole-in-one of his own, this time at the par-3 8th.

Ace on the par-3 8th. pic.twitter.com/Y7bOJMyfut

Hovland hit a sublime iron shot all of 219 yards to his penultimate hole before his ball disappeared into the cup, signing for a 68 and moving to within five shots of Anirban Lahiri’s lead ahead of round four.

Garcia meanwhile may have watched his chances disappear in the drink after finding the putting surface on the 17th, only for his ball to spin back into the water. Garcia lamented on the tee that the misfortunate was “the story of my life”, and would double bogey the hole on his way to a 71.

The Spaniard is a shot further back of Hovland, though admittedly the pair both have it all to do to challenge for the title with round four well underway.