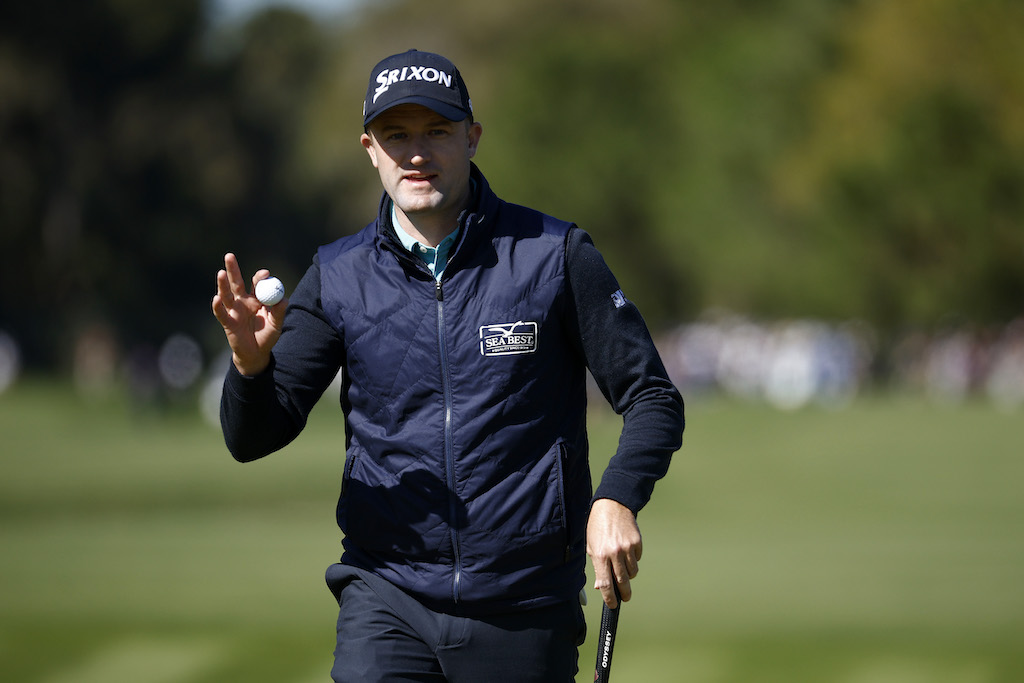 Scot Russell Knox admitted it was a first time in his pro career having taken three days from the end of his first round to complete his second round mid-Sunday at the severe weather-affected Players Championship in Florida.

Knox had been out first from the 10th tee on Thursday morning in posting a one-under-par 71 before thunderstorms and then strong, cold winds played havoc for the next two-and-a-half days in the Tour’s flagship event at TPC Sawgrass at Ponte Vedra Beach.

The former Irish Open winner, who lives close by in Jacksonville, spent Friday and much of Saturday rugged up and on the lounge with dog Rusty watching TV, before the start of his second round at 5.45 pm Saturday (local time).

Knox had only managed, and fortunately, just a handful of holes in the strong winds when the siren sounded ahead of arriving back to the course early Sunday in continuing cold but less windy conditions, and signing for a second straight 71 for a two-under total to be just outside the top-20.

In fact, after completing his first round at around 12.30 pm local time Thursday, Knox ended his second round around the same time Sunday.

Knox said: “It’s been a very long and weird week, finding myself at home all day Friday and the better part of Saturday, just keeping warm and hanging out with our dog on the couch, watching TV (smiling). 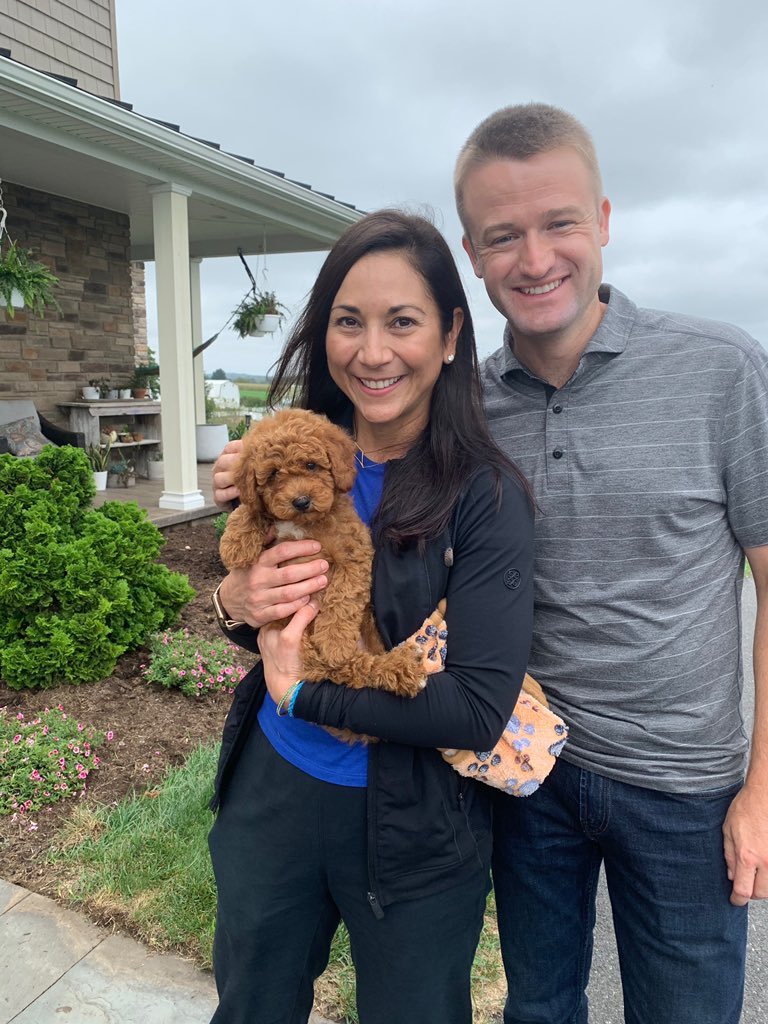 “I did get a text from the Tour early on Saturday saying I would be out late yesterday (Sat), so at least I managed to get in a few holes, and then came back here early this morning (Sun) to finish off my round.

“I knew after being out first on Friday, and then given the suspensions to play, I would be in for a long break between rounds but this week is definitely the longest wait in my career between playing the first-round and ending a second round.

“The game is pretty good and two-under is pretty well placed, and with no-one really getting away from a packed field.”

Knox was two-under par through 14 holes of his third round when play was suspended again due to darkness. All going well with the weather, the $20m event is set to conclude on Monday.