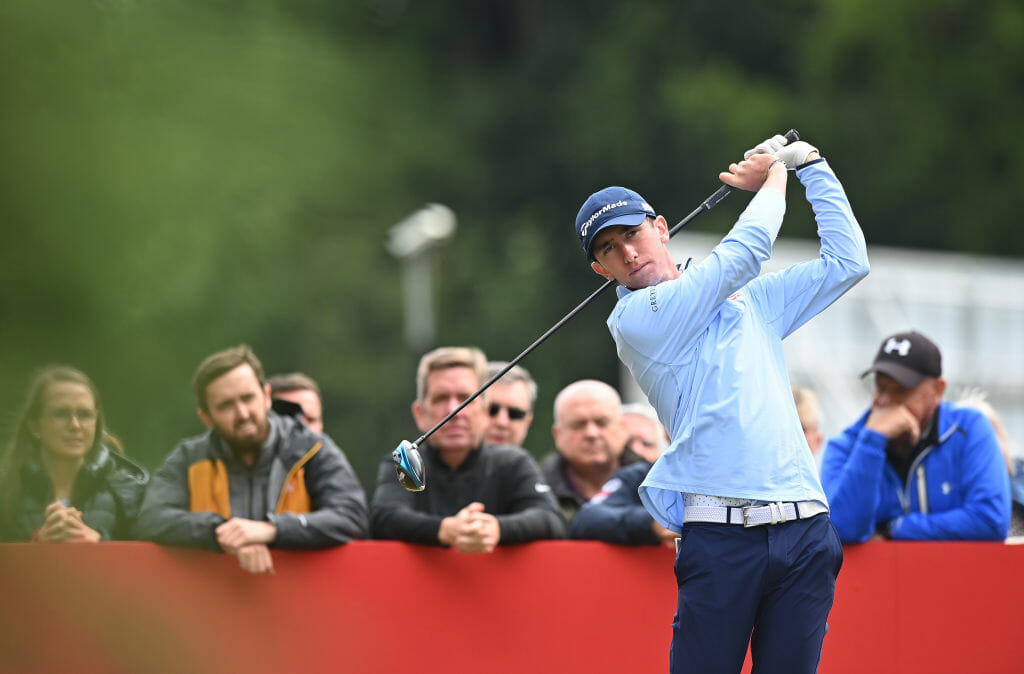 A disappointing final day for Tom McKibbin saw the Holywood teen slip down the leaderboard at the Jonsson Workwear Open but he did at least secure back-to-back top-10 finishes in South Africa.

After recording his best Challenge Tour result in Cape Town a week ago, the 19-year-old backed it up with a seventh-placed finish in Durban this week, although that will be a frustration for him given where he started the day.

McKibbin entered Sunday in second place and the closest challenger to runaway leader JC Ritchie – who, as expected, comfortably closed out the victory – but struggled on his front nine on his way to a level-par 72 at Durban Country Club.

Three bogeys and a double-bogey on his outward nine, along with three birdies, saw him drop down the leaderboard as others improved around him, while his back nine similarly got off to a rough start with a dropped shot at the par-four 11th.

However, McKibbin would recover his round somewhat with a strong finish, birdies dropping at the 12th, 14th and 18th as he made his way back to the clubhouse to finish the day where he started at 15-under for the tournament.

While that will be a real disappointment for McKibbin, he will take plenty of positives from the week as a whole, especially having been part of the final group on a Sunday for the second week in a row on the Challenge Tour as he seeks his maiden win on a senior Tour.

He was never going to challenge Ritchie at the top anyway, as the South African closed out a wire-to-wire win with a one-under 71 that saw him conclude the event at 26-under, six shots clear of the chasing pack.

The 28-year-old took a commanding 10 shot lead into the final day and did not need his best stuff on Sunday to easily round things off, three birdies and two bogeys at least ensuring he would card four under-par rounds for the week and taking him one win away from automatic promotion to the DP World Tour.

“It feels special to win back-to-back on the Challenge Tour,” said Ritchie. “Playing the whole of last year on the Challenge Tour, I know how tough it is and you could rock up thinking that five under par will be enough to win and someone will shoot 20 under par. To beat these guys means everything to me and shows how far I’ve come.

“This gives me a lot of confidence for the season. I have always felt my game was good enough to win in Europe and take the next step.”

Belgium’s Christopher Mivis made it back-to-back runner-up finishes – both times to Ritchie – as he finished with a six-under 66 to end the week at 20-under, with Iceland’s Haraldur Magnus signing for the same score to claim solo third at 19-under.