The Bear Trap is ready to maul the Tour’s best 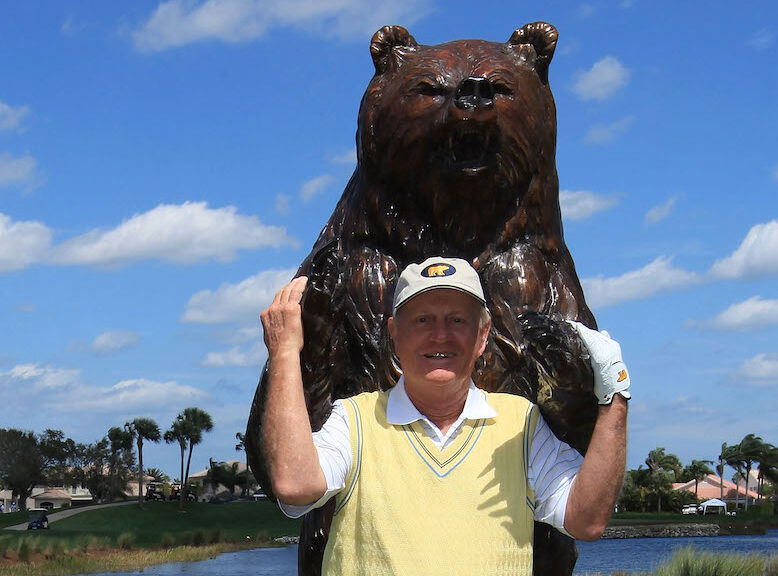 To any avid pro golf fan, those three words should immediately conjure up thoughts of three of the toughest holes on the PGA Tour – the 15th, 16th, and 17th holes at the PGA National’s Champion course in Palm Beach Gardens, Florida. The course is the host venue again for this week’s Honda Classic.

It was a $US4m renovation in late 2002, and under Nicklaus’ guidance, that saw the Honda Classic move just nine minutes south five years later from the Country Club at Mirasol to PGA National.

So, what makes The Bear Trap so ferocious? 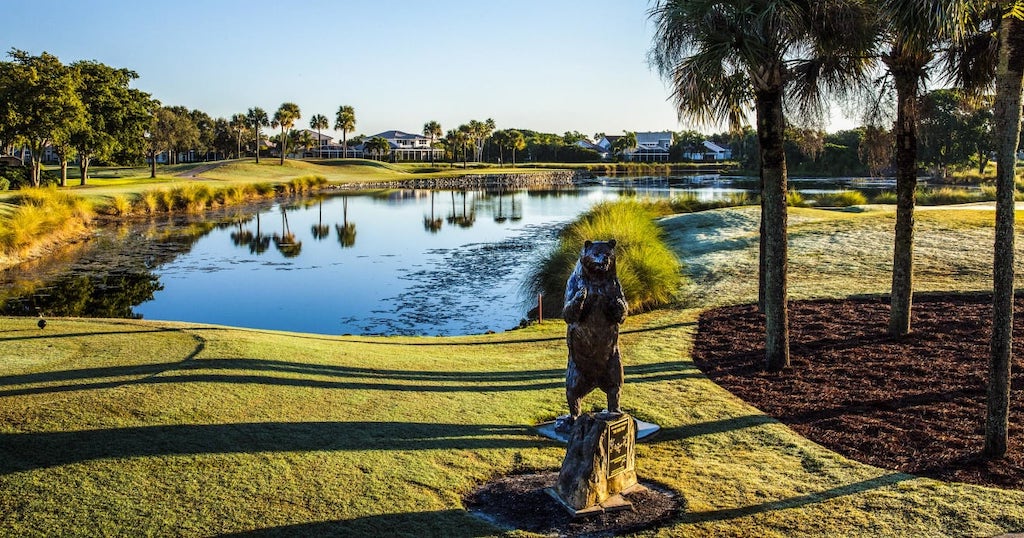 The opening hole of The Bear Trap and the 206th hardest ranked on the PGA Tour.

First to greet you in making your way to the par-3 15th is ‘The Bear’, a must photo shot for anyone visiting the course for the first time. Now for the more-important tee shot.

The back of the green was raised after 1990 for visibility. The hole usually plays into the wind and a fade aimed at the bunkers on the left will likely avoid the water on the right. There are two bunkers beyond the green. For the double-digit handicapper, the smart play is to aim for the bottom tier on the left and hope for a two-putt to a back pin. If the hole location is on that portion of the green, more birdies can be had. For the pros, the tough pin is back right. 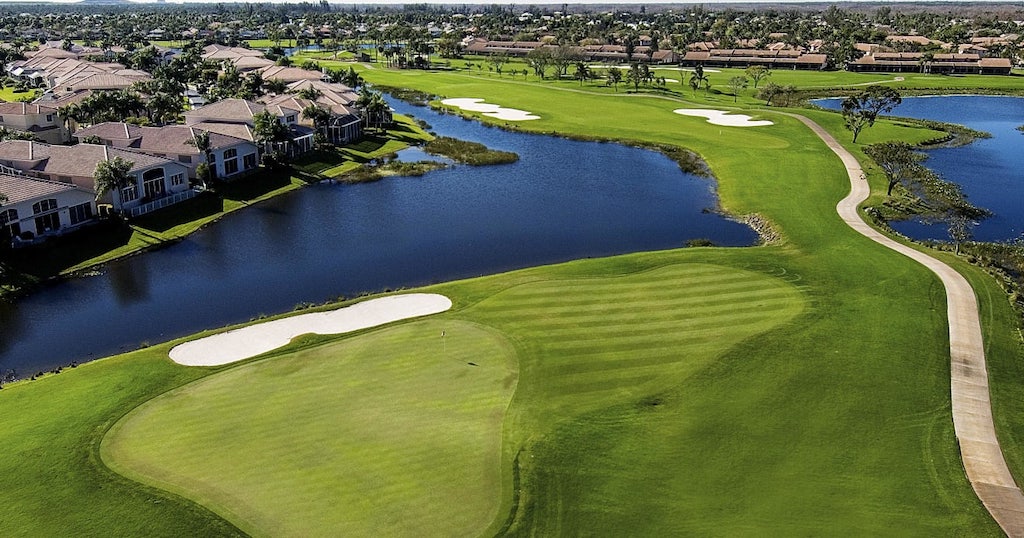 The middle hole at The Bear Trap is ranked the 116th hardest on the PGA Tour.

This dogleg right is the toughest par-4 of all of PGA National’s 90 holes. Off the tee, everything slopes toward the water down the entire right side of the hole, with a bunker added on the water’s edge to also catch any errant drive. Those seeking to bail out left are faced with a 220-yard second shot over water, and likely into the wind.

The green shape runs diagonally to the right of the approach shot from the fairway. Again, bunkering beyond the green is a piece of visual intimidation. A bad approach shot, especially after an aggressive drive, could end up making an unwanted splash. 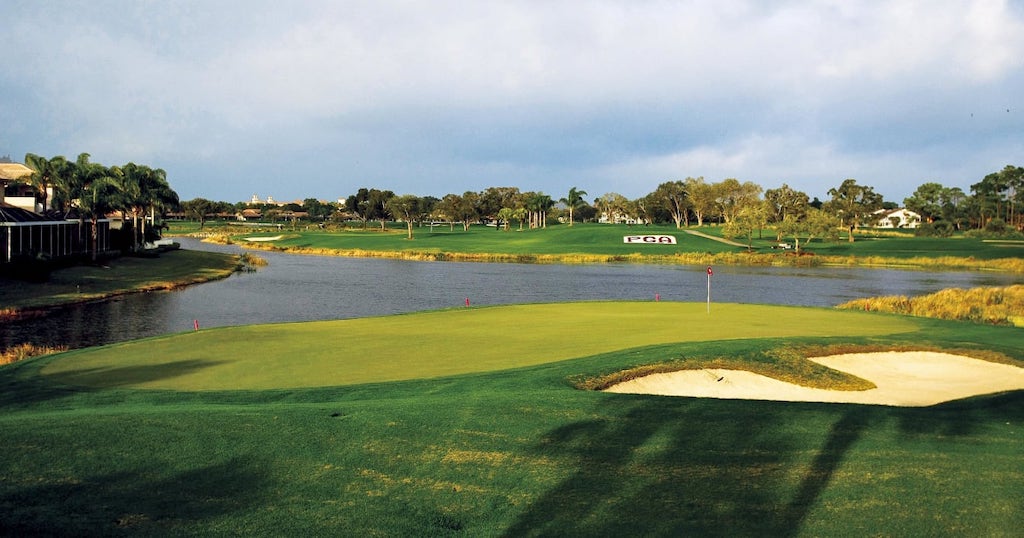 The final hole at The Bear Trap is ranked the 84th hardest on the PGA Tour and probably the one to jump out and tear sheds off your golf game.

While there are eight sets of tees for recreational play, this shortest hole on the Champion also is by no means the easiest. It’s an all water carry and if the wind is in your face or when it’s blowing left to right toward the water to the right, then the task of finding the ‘dance floor’ makes all that much harder. There’s a bunker back centre of the green to catch anything long.

Though for the time you’re on the tee, it’s the water fighting to ruin your concentration, and with a 30-foot landing area there, the toughest pin is the middle left.

Well done, as it’s a Herculean effort if you’ve got through The Bear Trap unscathed.

And if it’s any comfort to you, there are four other holes at the Champion Course that were actually ranked tougher last year than any Bear Trap hole, and they included the 10th, 11th, 14th, and, toughest of all, the sixth, which was 10th-toughest on Tour.