Boucher best of Irish at halfway stage at Randpark GC 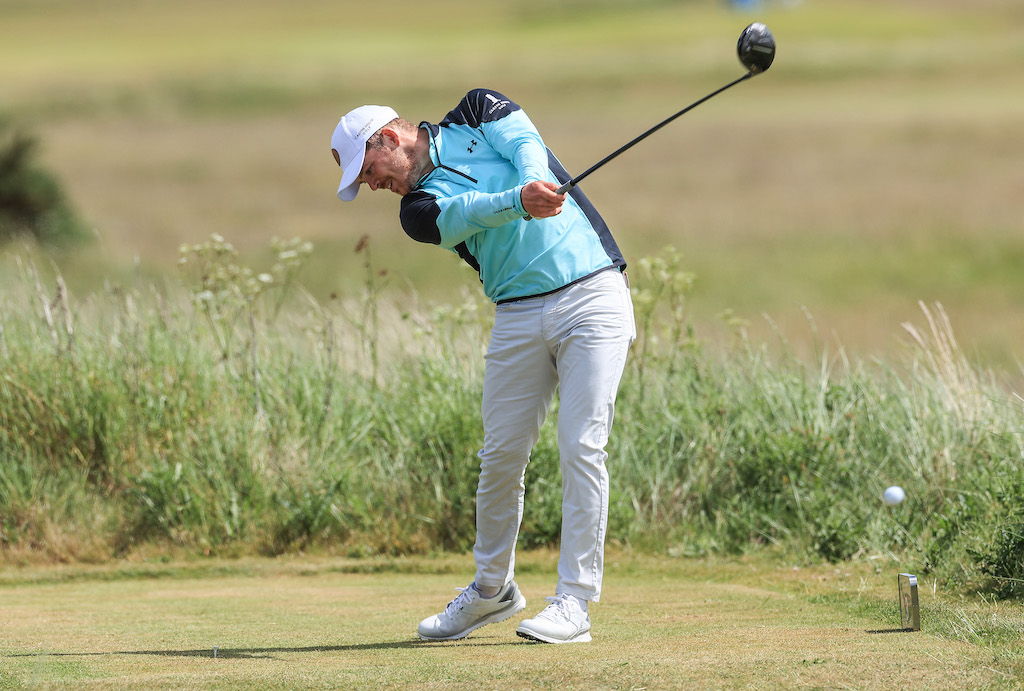 Carton House’s Marc Boucher added a two-under par 70 to his opening 71 to head the Irish challenge at the halfway point of the South African Stroke Play Championship at Randpark Golf Club.

In much better form this week after struggling at last week’s Leopard Creek assignment, the Dubliner traded four birdies with two bogeys to move to three-under par for the tournament and into a tie for 23rd.

We’ve all been there!!
Robert Moran from Ireland putting for birdie on the par-3 5th.

At the halfway point, Boucher already trails home player Christiaan Mass’ lead by a dozen strokes with the South African adding a sizzling 65 to his first round 64 to lead by two at 15-under.

Castle’s Robert Moran was next best from an Irish viewpoint but he’ll be doing well to better last week’s top-5 finish after a two-over par 74 dented his chances in round two.

Moran sits in a share of 28th at two-under, the same score as Malone’s Matthew McClean who enjoyed a much-improved four-under par 68 that included a magnificent seven birdies around the host Firethorn Course.

Galway’s Liam Nolan, who enjoyed an eighth place finish last week at Leopard Creek, signed for a one-over 73 to drop to plus one for the tournament and into a tie for 52nd while Bray’s Alan Fahy missed the 36-hole cut.