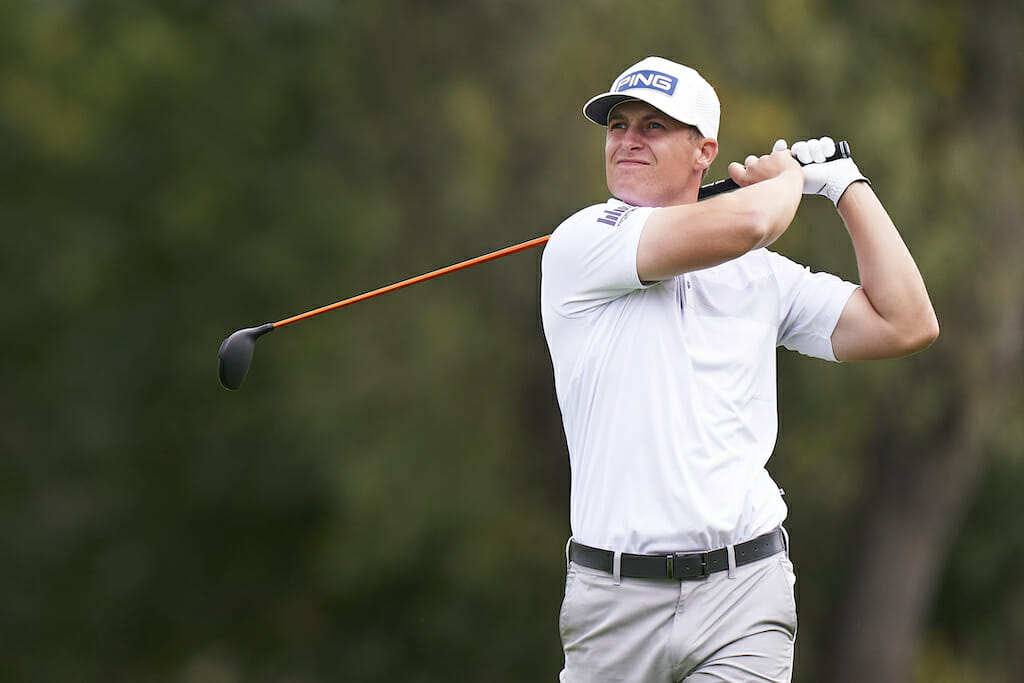 Some may see the funny side but Scotland’s Calum Hill is not laughing after being forced out of the first event of the New Year as he continues to struggle with the after-effects of a mosquito bite on his backside three months ago in Spain.

Hill had been bitten multiple times, including on his right hand as well as his rear, during last October’s Spanish Open in Madrid.

Hill was initially put on a 10-day course of antibiotics but found himself sidelined for a month before returning to the Tour on November 4th for the Portugal Masters but lasted just one day following a 76 on The Algarve.

Hill took off a further fortnight but then looked very uncomfortable in walking on his way to a 75 on day one of the season-ending DP World Championship in Dubai and after attending the Tour’s on-course medical staff, he announced his withdrawal from a second straight event.

Pulling the plug on the final Race to Dubai event sadly saw Hill end the year 32nd on the money list, missing out by two places in securing an automatic start in July’s 150th Open Championship.

The Gleneagles attached pro explained last November in Dubai what had transpired in Spain.

“It all came about from just a simple mosquito bite on the finger when I was playing in Madrid,” he said.

“I ‘popped’ the spot and that’s caused the problem as it allowed bacteria to get into my finger and it became an abscess and got badly infected.”

However, Hill did not say he was also bitten on the backside, and while his right finger had visibly healed, disappointingly and now alarmingly three months on, the discomfort from the bite on his rear has not subsided.