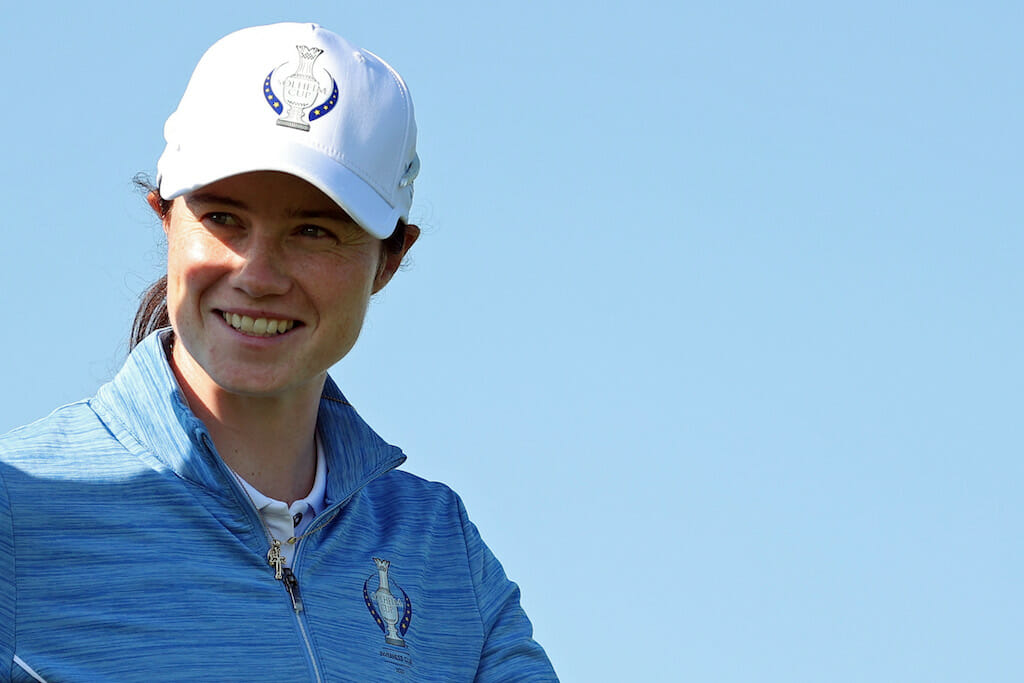 Golf Ireland is delighted with the news from the Ladies European Tour that the Women’s Irish Open is to return in 2022.

The tournament will take place next year for the first time since 2012, when this year’s Solheim Cup captain Catriona Matthew was victorious at Killeen Castle.

Speaking after today’s announcement, Golf Ireland CEO Mark Kennelly said he was delighted to see the event returning to the LET schedule.

“We have been working behind the scenes with the Ladies European Tour and Sport Ireland since early this year hoping for today’s news to become reality. I would like to thank both organisations for the work done behind the scenes that has led us to today’s announcement and we look forward to further details early next year.

“2021 has been a historic year for Women’s golf in Ireland in the professional and amateur ranks. We hope the return of the Women’s Irish Open will continue to inspire the next generation.”

As yet, no venue has been confirmed for the tournament.