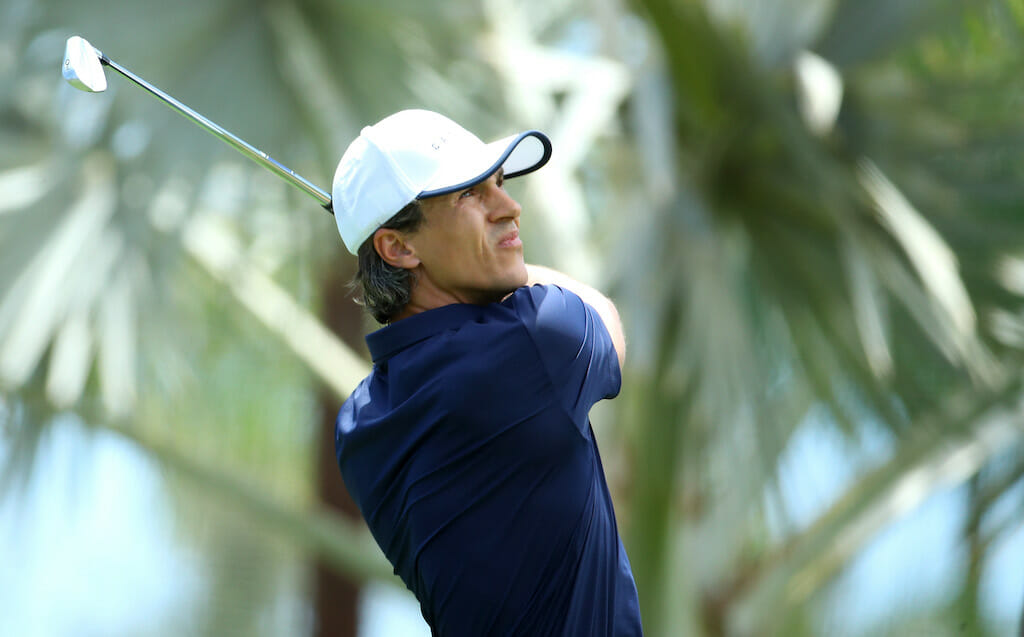 The 31-year old, who denies charges of sexual assault, was on the flight from the WGC FedEx St. Jude on July 29, 2019 from Nashville to London when the incident took place.

Olesen, who was on the flight with the likes of fellow pros Ian Poulter and Justin Rose, says he has no recollection of the allegations in question after drinking alcohol and taking sleeping bills aboard the plane.

BA cabin crew Sarah White was amongst those making a statement in the court and claimed that after serving Olesen a glass of champagne and a vodka and cranberry juice, she then spotted the golfer drinking pink champagne from a fellow passenger’s glass.

BA crew member Helen Devereux says Olesen was surrounded by a few people with a number of “brightly coloured pills” while another passenger, John Haggis believes the player had taken at least one Xanax tablet. Ms White added that “it appeared they were trying to have a party”.

After reportedly refusing Ms. White’s instruction to return to his seat, Olesen is alleged to have pushed the cabin crew member in the shoulder.

“Through my 27 years of service, I have never come across such bad behaviour on board a flight,” she told the court.

A woman, unidentified as an alleged victim of sexual assault, claimed Olesen had grabbed her hand and started to kiss it.

“He would not let go and then nuzzled his face into the nape of neck,” she said in a statement. “I felt he clearly didn’t know what he was doing.

“He had his right hand around my back. With his left hand, he then grabbed my breast and moved his hand over my right breast. I felt shocked. He had overstepped the mark.”

Olesen is said to have eventually returned to his seat with the help of Poulter, however, upon waking up later during the flight, he allegedly urinated on Mr. Haggis’ seat and the aisle.

Upon landing, Olesen was arrested. In an interview, he had no recollection of what happened on the flight. He admits to taking sleeping pills and a mixture of drinks in a bid to “knock himself out”.

Prosecutor Max Hardy said of the interview with Olesen: “He said he felt terrible and embarrassed, and was very sorry.”

In a statement, Poulter insisted of the incident: “I was unaware of what happened. I assisted with bringing him back to his seat. He looked a little bit worse for wear and I just assumed he had too much to drink.”

The trial is ongoing.