Morikawa primed to end year as World Number One 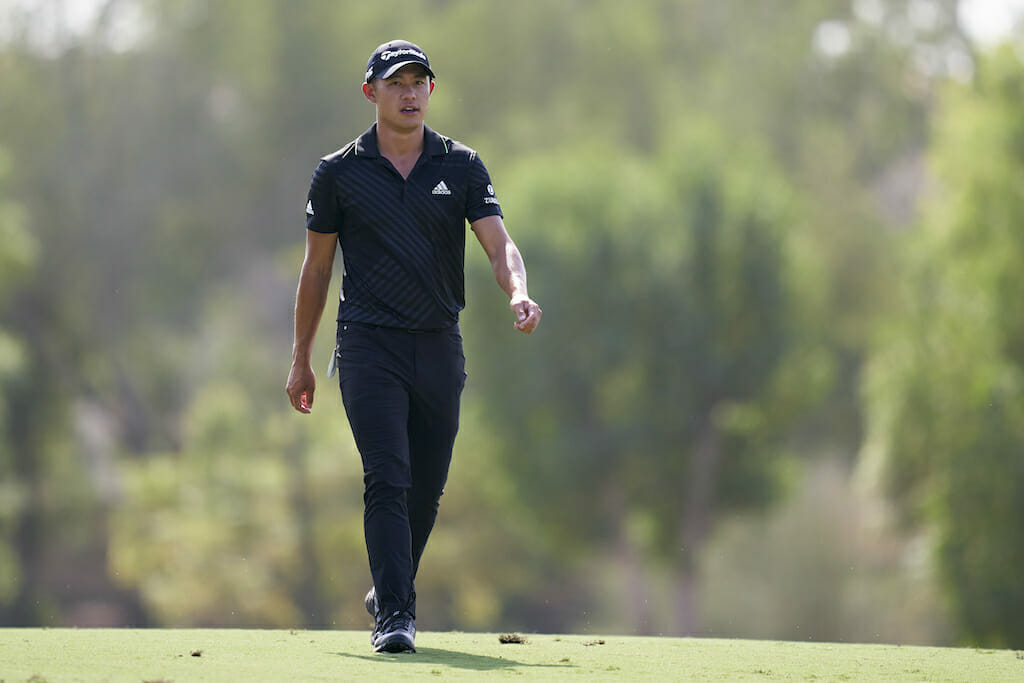 A fortnight after being crowned European No. 1, Collin Morikawa would move to World No. 1 with victory in this week’s Hero World Challenge in the Bahamas.

Morikawa, 24, last fortnight became the first American-born player to win the Race to Dubai title and the reigning Open Champion did so in blistering manner by winning the double – the DP World Tour Championship and the stunning No. 1 European Tour trophy.

And after playing the Pro-Am in the company of Hero CEO and Chairman Pawan Mujal along with cricketing legend, Brian Lara, Morikawa was asked what it would mean to reach the top of the world rankings.

“It’s a huge boost and I thought about it after the week that went into the week it started off as ‘yes’, I want to be the first American to win the Race to Dubai, to create history like that, how special would that be,” said Morikawa.

“Once I showed up to the tournament, you start talking to the media and you start realising you’re at an actual tournament. I just wanted to win, that’s all I cared about. That was my focus, and that’s my focus this week in that we’re going to have a lot of fun.

“I’m staying with Viktor Hovland, we’re having a good time, but when we’re out on the golf course, I’m here to win and I have to keep that in mind or this week’s going to go by and I’m going to realise that maybe it wasn’t a great way to end of 2021”.

And as Morikawa pointed out there’s plenty of similarities this week as when he travelled to Dubai.

“You know, it’s similar to how the Race to Dubai went, right? Like I could have thought about scenarios and obviously there’s one scenario here, I have to win, but I’ve got to focus on the tournament,” he said.

“No matter how much fun I’m having out here, how much relaxing I’m doing, by the time I tee it up tomorrow, I’ve got to be ready to play actual golf and play tournament golf.”

“I’ll be honest, I didn’t realise who he was until about five holes in, but what an amazing guy,” said Morikawa.

“I didn’t give him a tip until 18 and he was a little mad since he was aiming about 50-yards right every hole. No, look, you could see the competitive spirit, competitive juices in him, see that he was an athlete and I will definitely be on the internet looking him up later today.” 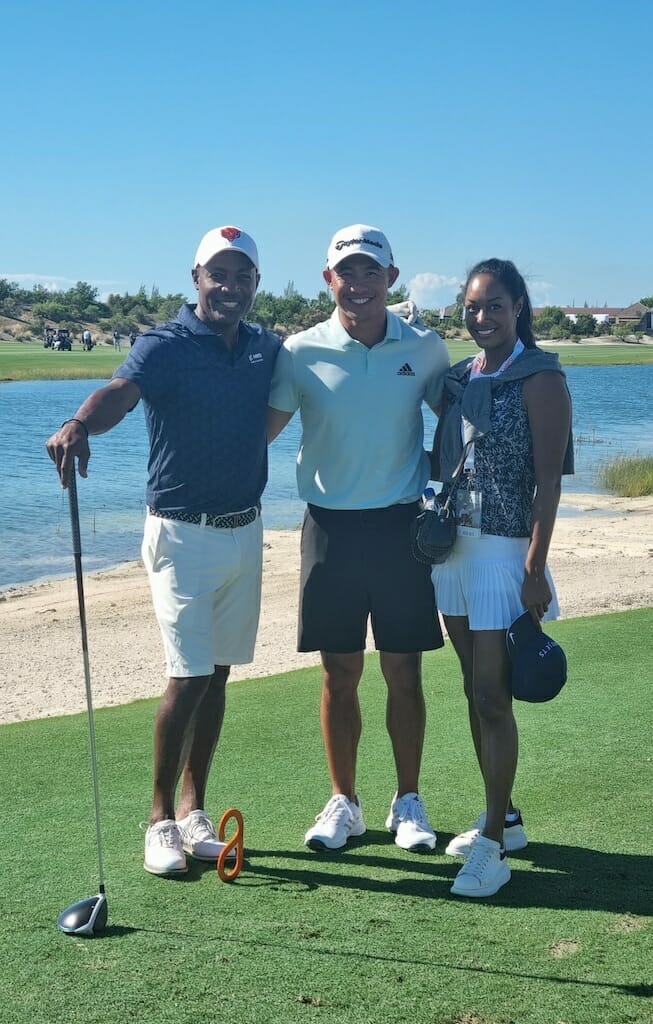 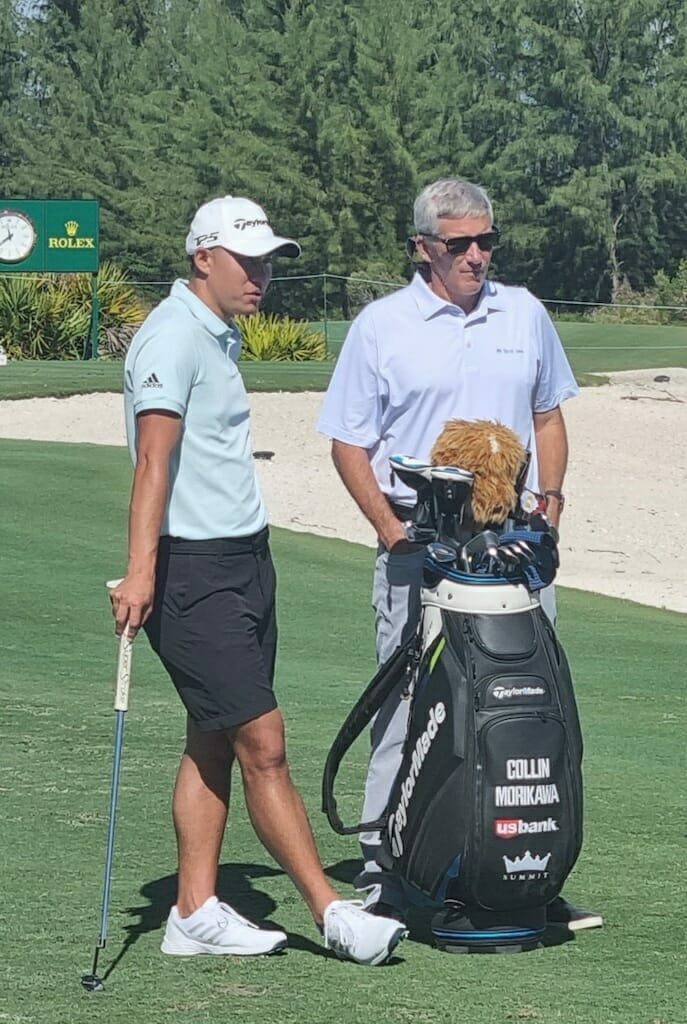