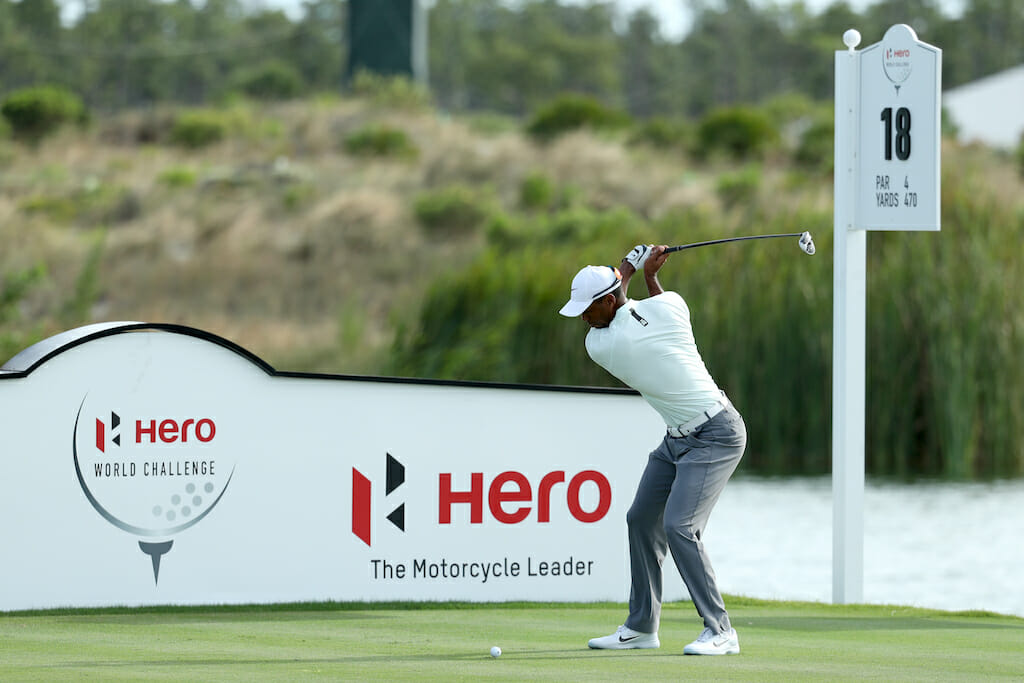 By Bernie McGuire in the Bahamas.

Fellow major champions Rory McIlroy and Patrick Reed mirror the golf world’s excitement at the prospect of seeing Tiger Woods returning to a Tour event next week at the Hero World Challenge in the Bahamas.

Woods is tournament host of the elite 20-player field being played for a seventh year on the Albany course. And as tournament host, Woods has never missed the event, spending the week on his 155-foot luxury boat ‘Privacy’ that’s tied-up at the close by Albany marina. 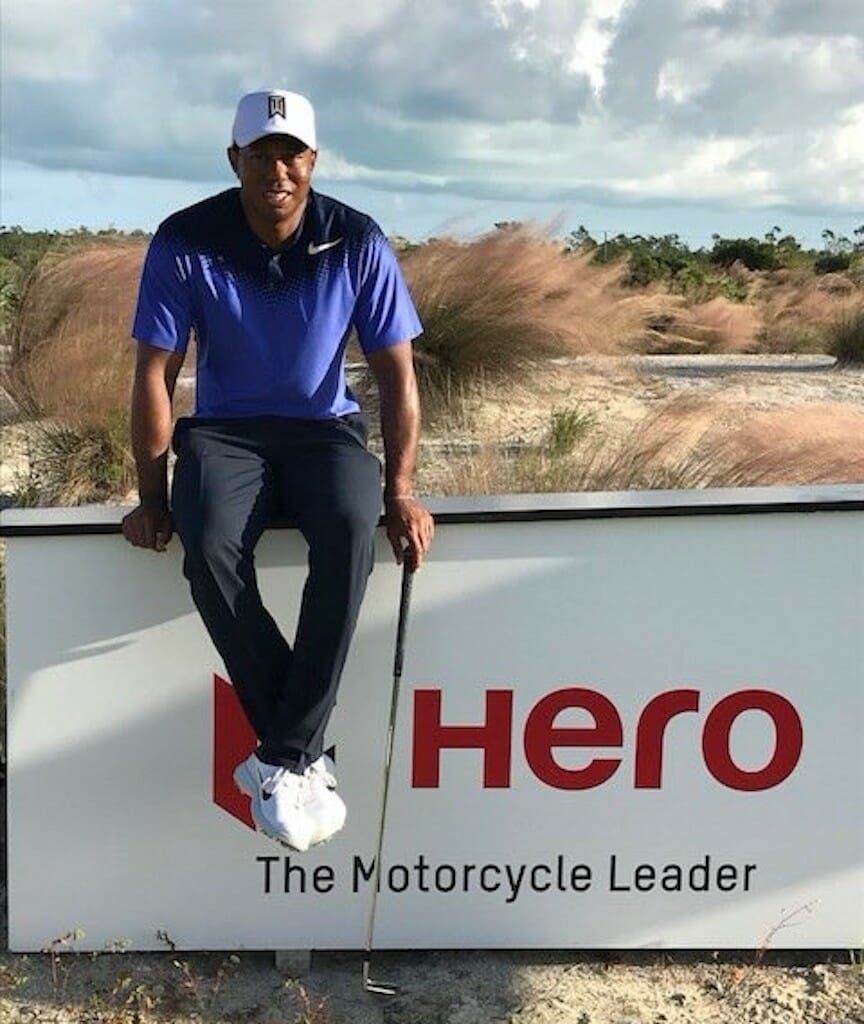 It’s been just over eight months since Woods was last at a PGA Tour and that was Sunday 21st February when a very sleepy-looking Woods was a guest of NBC TV during the final round of the Genesis Invitational in Santa Monica, an event he was also hosting.

Two days later, Woods was lucky to escape with his life when the Genesis SUV he was driving crossed the centre-divide of a suburban L.A. road and rolled multiple times before coming to rest several hundred feet away on the opposite side of the road, with the brand new vehicle a write-off.

Woods’ car, believed to have been driven up to 87 mph, hit a tree during the accident in Ranchos Palos Verdes. The 15-time major winner required surgery after suffering open leg fractures as well as injuries to his foot and ankle.

Woods was last week videoed hitting golf balls and must be still months away from any thought of returning to formal competition though most are hopeful he’ll be at Albany for the running of the $US3.5m event starting Thursday.

McIlroy last contested the Hero World Challenge in 2014 at the Isleworth Club in Orlando while this coming week marks the first time he’ll tee-up in the Bahamas.

McIlroy: “I’ve spoken to Tiger a few times over the past few months but it will be up to him if he finds his way to the Bahamas.

“From what we’ve seen in short video clips he’s back to hitting golf balls which is great news and while he’s not teeing-up in the Bahamas, it would be great if he was present as I’m sure it would be a big lift for not only Tiger but all golf fans.”

Fellow Masters champ Reed shared McIlroy’s sentiments, saying: “It would be great to see Tiger but then the really biggest thing firstly is his health. We all want to see him get back to full health and move in the right direction.

“Saying that we’ve missed Tiger. We really have. Not only his fellow professionals but everyone. I was like so many who grew-up admiring how he played the game and wanting to experience the Tiger-effect and everything.

“Ever since I joined the PGA Tour he’s kind of been dogged by injury and it’s meant we’ve all missed sharing time with him.

“Though as I said the most important thing is he gets back to being strong again and fully healthy but then it will be great to see him this coming week and for all of us to express to him how we’re all thinking about him and to wish him continued good improvement in getting back on the tour.

“We missed him at the Masters dinner in April but again, we all just want to see him get himself back to being fully healthy, and if he does turn-up this week it would also be great to shake his hand and just to say ‘hi’.”

Ten of the victorious USA winning Ryder Cup side will be teeing-up in the Bahamas as opposed to four of the losing Europeans in McIlroy, the England duo of Tyrrell Hatton and Matt Fitzpatrick plus Viktor Hovland.